Bremain in Spain Spreads its Message in the Media 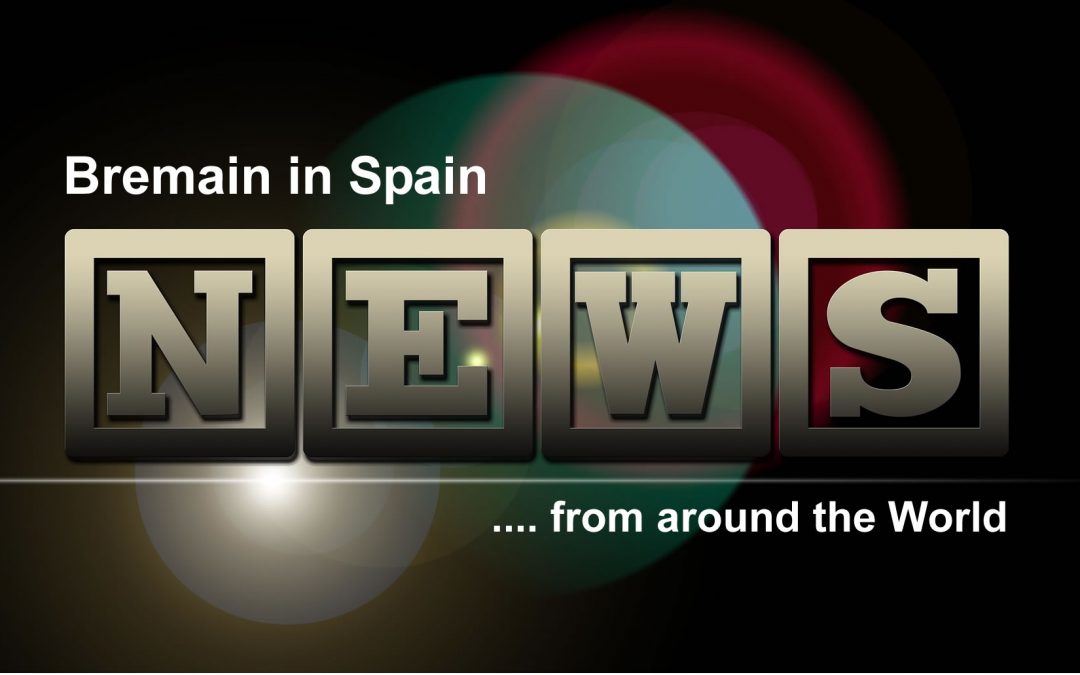 Bremain in Spain is gaining ground in the media, with recent coverage from radio channels, TV stations and print publications mushrooming throughout the UK, Europe and worldwide. The message advocated by Bremain in Spain – that the rights of UK citizens in the EU and EU citizens in the UK must be protected, instead of using them as bargaining chips – is increasingly reaching a receptive audience.

The level of coverage increased phenomenally after four Bremain in Spain members appeared in The Guardian and then group Chair, Sue Wilson, appeared in front of the Select Committee for Exiting the European Union on 18 January, to discuss the rights of UK citizens living in Spain – and especially pensioners who are reliant on reciprocal healthcare agreements. The Select Committee session was shown as live footage on BBC Parliament TV, where it was viewed by many journalists and editors.

Press coverage in Spain has appeared in ‘The Local.es’, ‘Sur’, ‘Majorca Daily’, ‘The Olive Press’ and ‘Costa News’. Bremain has also appeared in the ‘Irish Times’ and ‘France 24’, which ran a satirical picture by artist-activist and Bremain member, Madelina Kay, depicting her version of UKIP’s infamous “Breaking Point” poster.

Meanwhile, some Bremain members have been filmed for documentaries. China Global Television Network (CGTN) recently filmed Sue Wilson and Karen Watling in the Valencian Community region, while approaches have been made from ITV and Associated Press to interview members.

At the time of writing, many other articles and news stories are in the pipeline. Bremain in Spain has also seen requests for membership of its Facebook group page increase exponentially since January 2017. Further success stories will be coming soon.