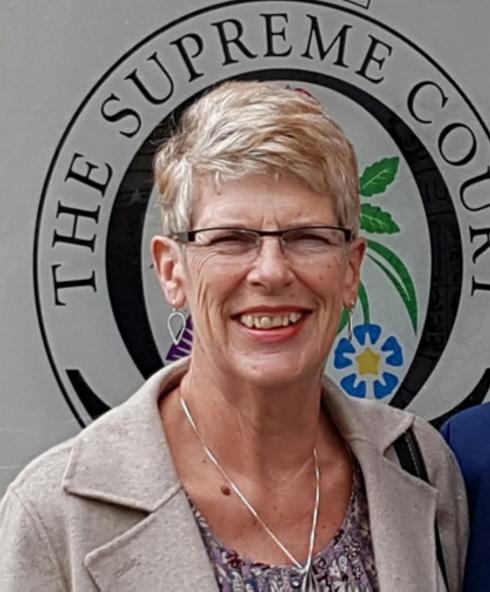 Sue Wilson, Chair of Bremain in Spain, is lead claimant of a group of British citizens living in EU countries which has issued a court challenge against UK Prime Minister Theresa May over Brexit.

The claim argues that the illegal conduct of Leave organisations during the 2016 referendum campaign, which is currently the subject of a police investigation for exceeding legal spending limits according to the UK Electoral Commission, should nullify the prime minister’s decision to notify the EU of the UK’s intention to withdraw from the bloc under Article 50.

“The premise for the legal challenge is that the triggering of Article 50 was not in line with ‘constitutional requirements’. Had it been a binding referendum, the result would be declared null and void. It cannot be right that a non-binding referendum on which politicians nevertheless decided to act is not subject to the same scrutiny,” Wilson explained to SUR in English on Tuesday.

Full Story in The Sur