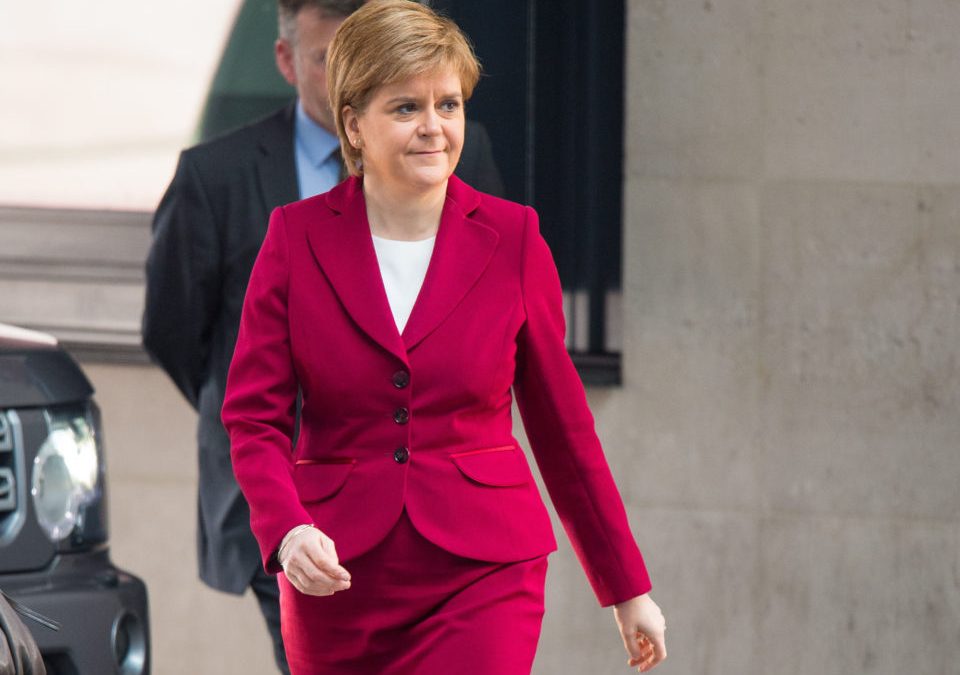 Nicola Sturgeon: I have a ‘girl job’ – it’s called running the country Nicola Sturgeon has hit out at Theresa May for gender stereotyping after the Prime Minister suggested there were “boy jobs and girl jobs” around the house. The Scottish First Minister said that in her house, her husband did the cooking and cleaning while she did the “girl job of running the country”.  When she appeared on the BBC’s The One Show last week alongside her husband Philip, Mrs May caused controversy by suggesting there were “boy jobs and girl jobs” in their household. 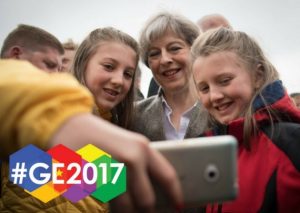 If you’re under 18, Theresa May doesn’t want you to be allowed a vote. Theresa May has resisted calls to lower the voting age to 16, insisting young people could get involved in politics without casting a ballot.  If you are 16 or 17 you can get married, join the armed forces and if you are working you will have to pay tax. And yet you have no say when it comes to picking the next Government. And the Prime Minister thinks this is fair. (Daisy McCorgray New European 15 May)

Have your say in the online vote

Liberal Democrats offer fresh Brexit vote at the heart of manifesto pledges The Liberal Democrats put a pledge to offer the British people a second referendum on Brexit at the heart of their manifesto. The party says they would offer a fresh vote – including the option to reject Brexit – after the terms of the deal are made clear  .It has also laid out plans for major boosts to NHS and schools funding and said they would work to build 300,000 new homes a year.  (ITV Report, 17 May)

Not Maggie May, but muddled May The new manifesto reveals a lack of coherent philosophy from Theresa May, and no clear plan for Brexit The Conservative election campaign so far has been duller than an afternoon looking at Jeremy Corbyn’s collection of pictures of manhole covers.  Blessed by an extremist opposition and a big opinion poll lead, the government is coasting, muttering platitudes like “strong and stable” and emphasising its newish prime minister, Theresa May, rather than its party name. (by Buttonwood The Economist 18 May) 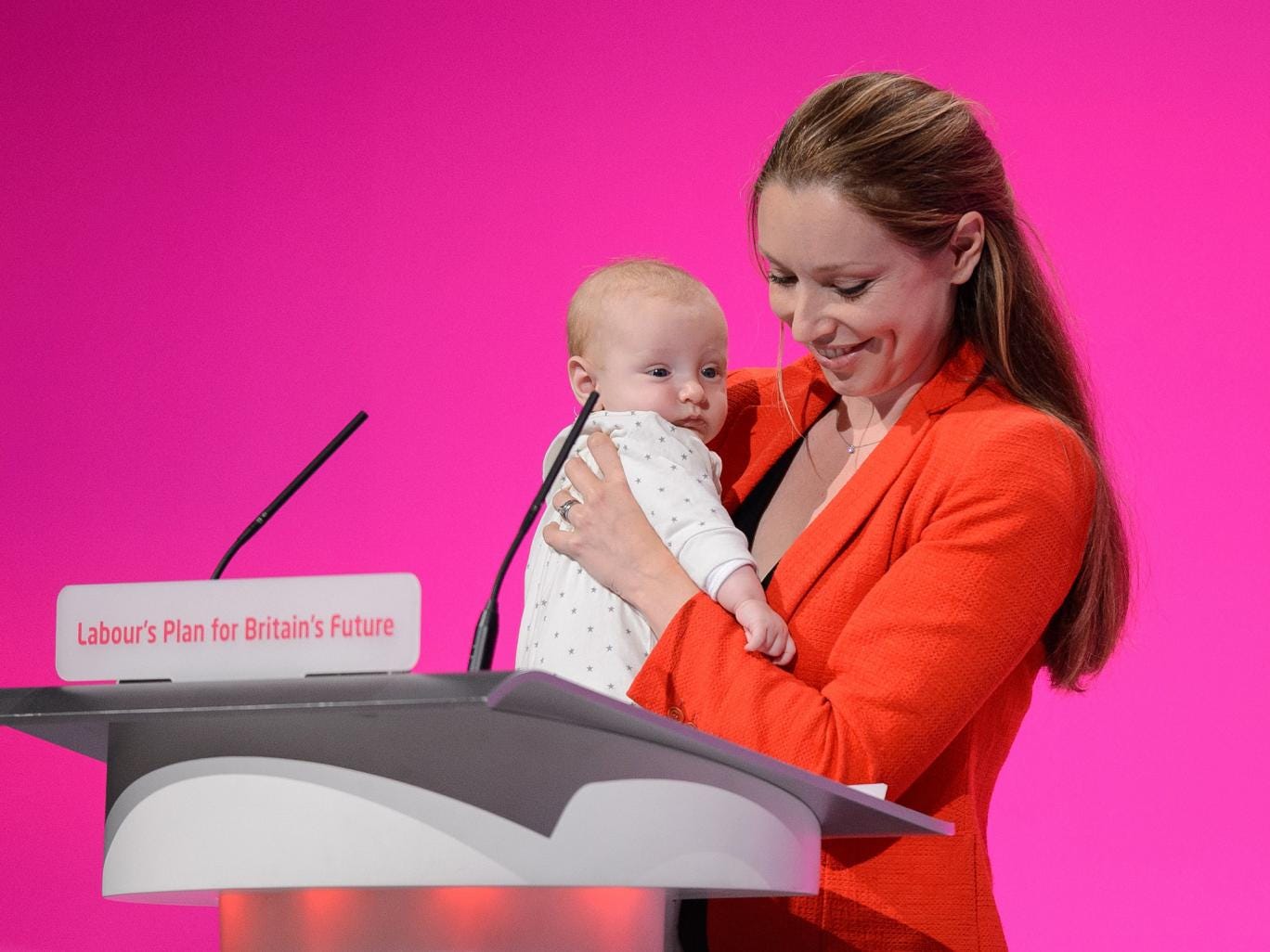 Theresa May says the Conservatives stand for gender equality. Tell that to the Tory councillor who says pregnant women shouldn’t become MPs.  I wonder if anyone asked David Cameron, Matthew Hancock or Jeremy Hunt if they would be too busy changing nappies to undertake their dual roles as MPs and cabinet ministers when their babies were born? “How can a woman who is just about to give birth take on a role as MP?” This is the question a Tory councillor asked of Catherine Atkinson, the Labour candidate for Erewash. Not fifty years ago. This happened last week. (Jo Swinson Voices The Independent 19 May) 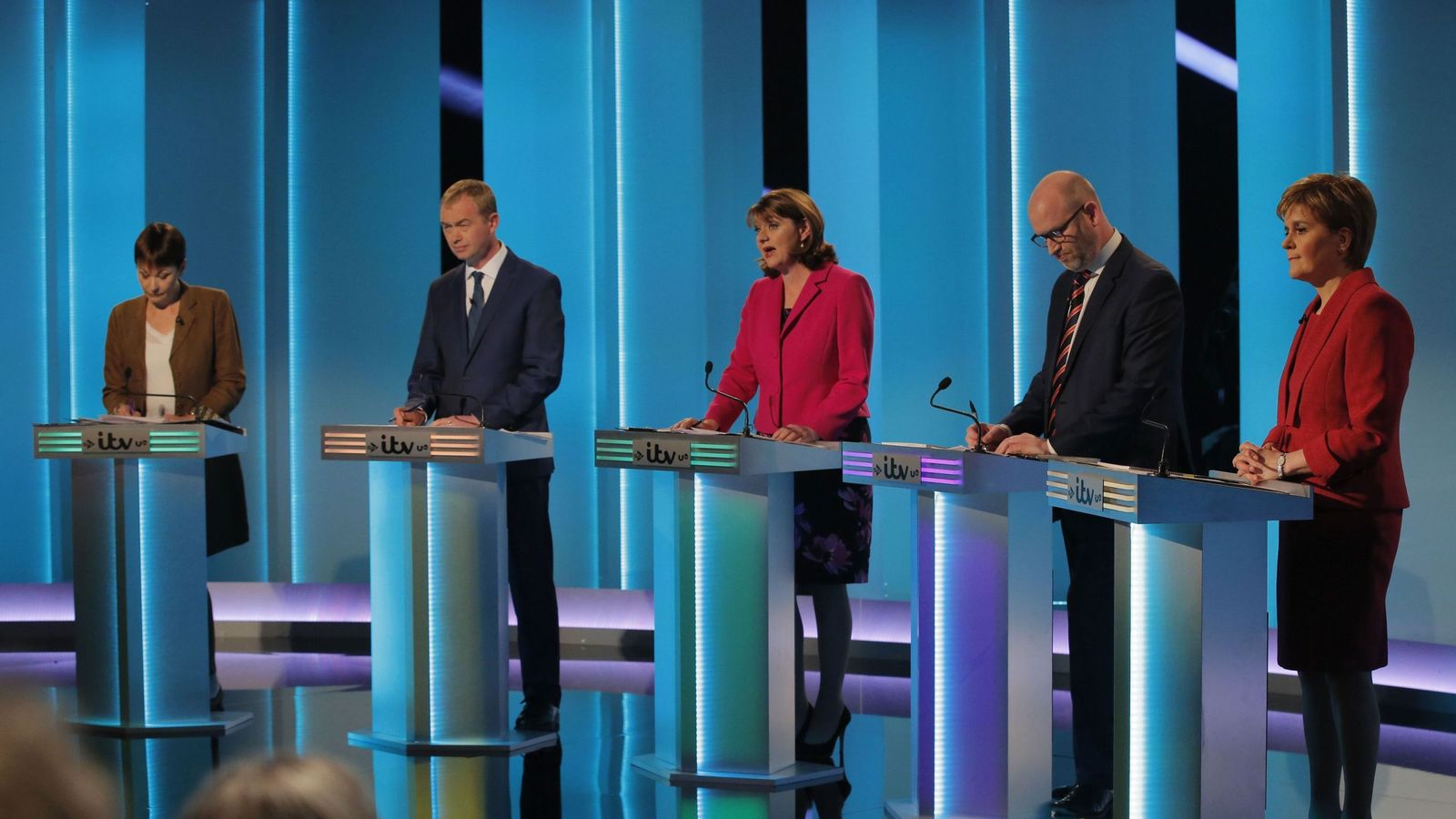 Brexit takes centre stage in TV debate as Theresa May and Jeremy Corbyn absent UKIP’s leader Paul Nuttall found himself outnumbered by 4-1 on Brexit and other issues in a party leaders’ TV debate that was snubbed by Theresa May and Jeremy Corbyn.  Mr Nuttall was also isolated on immigration and grammar schools as he battled against the Lib Dems’ Tim Farron, Caroline Lucas of the Greens, the SNP’s Nicola Sturgeon and Leanne Wood of Plaid Cymru. (Jon Craig, Sky News, 19 May) 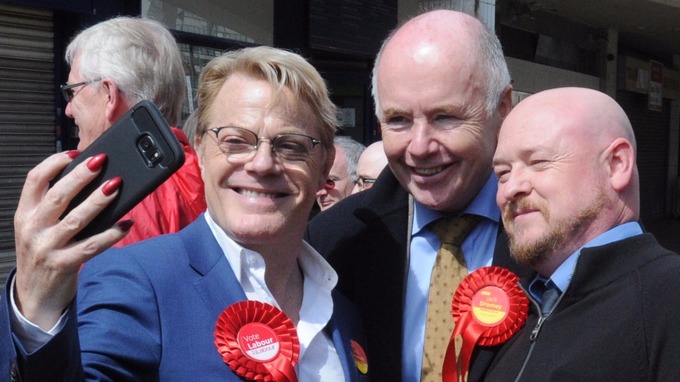 Comedian Eddie Izzard hoping to become Labour politician The 55-year-old comedian revealed his ambition to enter the political arena in an interview with The Times Magazine. He outlined a vision of “the whole world of seven billion people all having a fair chance”.  And Izzard issued his support for Labour leader Mr Corbyn, saying he “believes in what he [Corbyn] says”. (ITV News 20 May)

Thanks for reading. See you for the next bremain briefing next week!