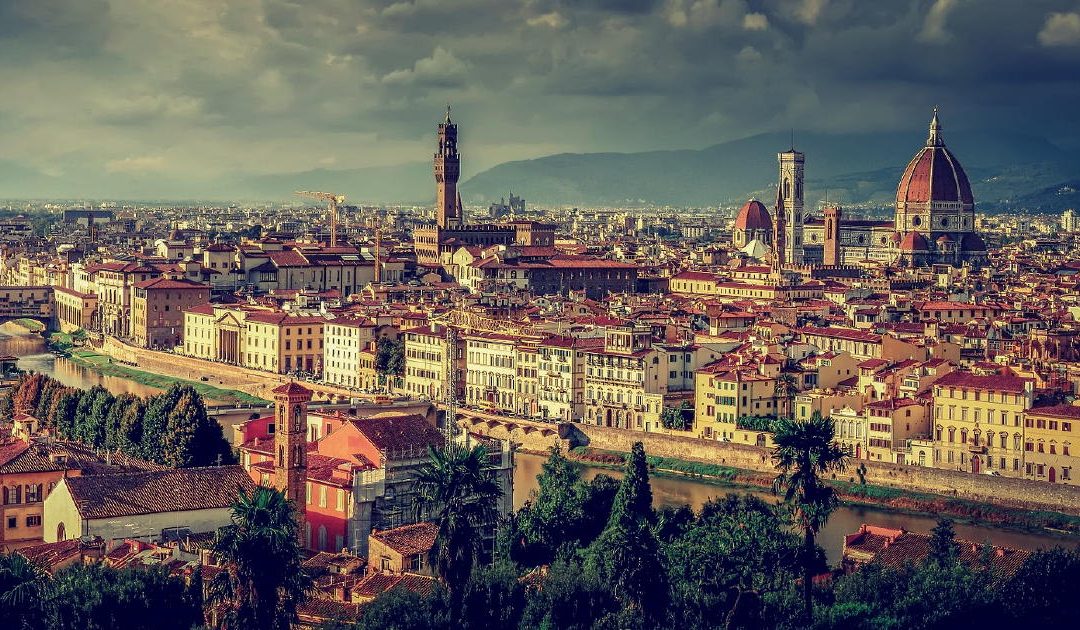 British in Europe respond to Theresa May Speech in Florence …..

The hopes of UK citizens living in Europe were dashed when they were largely ignored in the Prime Minister’s speech in Florence.  There was little reference to citizens’ rights, despite its position as first priority in the negotiations.

According to Jane Golding, chair of British in Europe, the coalition of citizens groups which represents some 30,000 UK nationals, Mrs May’s comments do not go far enough and don’t reflect the seriousness of the situation. She said: “We don’t share the PM’s view that significant progress has been made on this most fundamental of issues and are thus astonished that our Prime Minister missed such an important opportunity to remedy this, not just for the 4.2 million citizens affected, but for the future of the UK­EU relationship post-Brexit.

“We now appeal to her to listen to the voice of British Citizens in the EU and all those EU citizens who make such a valuable contribution to the UK.

“The Government must offer a real lifelong guarantee of the existing rights of EU citizens in the UK, to break the deadlock with the EU over similar rights for some 1.2 million UK citizens in the EU, especially free movement.  Then it must reach agreement on that and ring fence it.  After all TM said that we should have the same rights as we have at the moment.”

The coalition has sent a comprehensive letter to the Prime Minister asking her to scrap Government proposals to make all EU workers and their family members to apply for a new ‘settled status’ in favour of this guarantee.  The letter notes that otherwise the repercussions on the lives of British working families and pensioners could be disastrous because reciprocity means reciprocity.

The letter appeals for the UK to go back to what the PM said in her Lancaster House speech: that all citizens should retain their current rights.

Added Ms Golding: “Her speech gives no clear comfort that she has listened to us and is moving in the right direction. All these citizens have built lives for themselves and their families based on existing rights and freedoms. More than half of British living in Europe and most EU citizens in the UK were not allowed to vote in the referendum or general election. This is a question of fundamental justice.  Raise the bar on citizens’ rights, we can do better than this.”

The Full Statement can be downloaded HERE