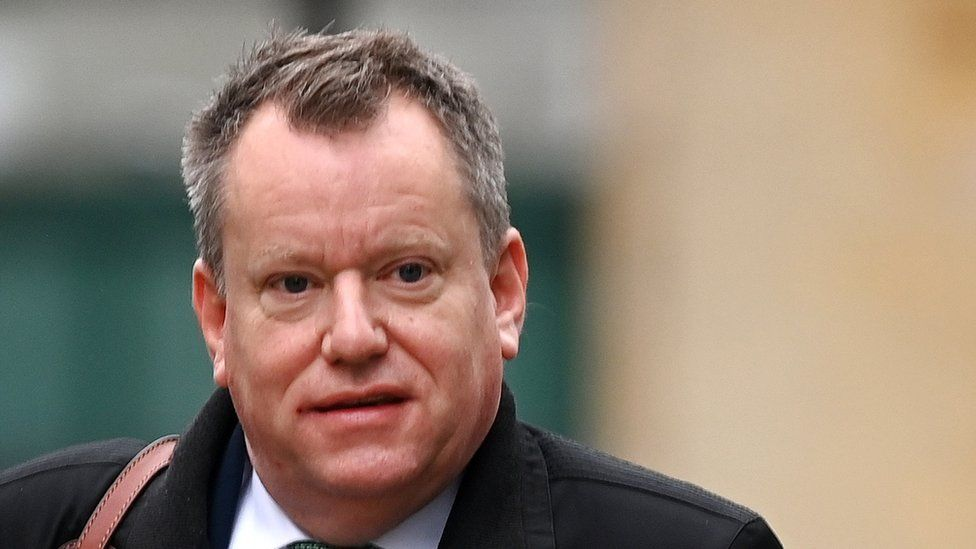 You probably won’t have heard of me, but I’m a regular correspondent with your partner in crime, the prime minister. Perhaps he has mentioned me in passing as that irritating women with the MBE that lives in Spain.

I am writing to thank you for the light relief you have provided Remainers over recent months. Surviving Brexit was always going to be difficult, but your ongoing posturing and your empty threats have been a source of great amusement. How we laughed back in May when you described the relationship with the EU as a “bit bumpy”. And then you excelled yourself with the “command paper” in July. That one really had us rolling in the aisles!

You may think the British public are too stupid to grasp that the ‘unworkable’ deal you despise now is, in fact, the same amazing deal you previously touted. I’ll confess that, like many a pro-European, the idea that the British public – or at least those supporting Brexit – are stupid, has crossed the mind. But I think you, and perhaps the PM too, are slightly smarter than you appear. Having persuaded a large swathe of the country to want to forget about Brexit altogether is, perhaps, your one success.

The apparent bolshiness, and the inappropriate threats, have done little to build back trust with our European friends. Whether your tactics have been a deliberate attempt to undermine UK/EU relations, or merely the bungled attempts of an inexperienced, misguided “negotiator”, will continue to be a topic for debate. You would certainly not be alone in government for simply lacking the relevant skills, knowledge and tact required for the job. The Cabinet is full of ministers out of their depth, whose only ‘strengths’ are their support for Brexit and their unwillingness to criticise the boss.

While you continue to get stroppy, and underestimate your negotiating partners, the UK is collapsing under the strain. The ports are not ready, despite having had years to prepare. Businesses are struggling with staff shortages and supply chain issues. Prices are rising and shelves are empty. And still no sign of the sunlit uplands or the “benefits” of leaving the EU.

The arguments over whether your approach is designed to offend, or just does so through incompetence, will no doubt continue. Until you’re replaced by the next Brexit-loving so-called negotiator. We must remember that your predecessors were not exactly skilled in the negotiation arts either. With hindsight, we can almost back look on David Davis’s tenure fondly, but the less said about Dominic Raab, the better!

No doubt we have much more bullying, foot-stamping, throwing-the-toys-out-of-the-pram rhetoric still to come. Are we supposed to be impressed that you will not shy away from unilaterally suspending the Protocol? Certainly, the EU will not be, nor any other country considering a trade deal with Britain. Maybe it’s just all for show, and only designed to please the Brexit devotees.

We shall soon see whether the EU will, as you suggest, take the UK’s proposals “seriously”. Will they listen? Of course – they are grown-ups and skilled negotiators. Will they be flexible? Yes, as much as protecting their members, their market and their international commitments will allow. Will they bend over and take one because you get shouty and offensive? Absolutely not.

What has surprised some observers is the government’s apparent lack of understanding of how the European Union actually operates. Considering we were a part of the EU for so long, you’d have thought someone in government would have worked it out by now. What also surprised many was the government’s unwillingness to honour an international treaty that it had not only negotiated but had signed in good faith. Or so we thought.

In an effort to at least be constructive in my criticism, I have been doing a bit of, hopefully useful, research. It seems there is a huge range of advice out there for would-be negotiators. I’m sure you have had some training already, but I suspect your response in the classroom was similar to your dealings with the EU – a failure to listen and too little humility. I won’t insult you with specific recommendations – I’m sure you can manage a Google search all on your own. But I would suggest you avoid the Harvard Business School’s “Everyone can be a negotiator”, as that’s clearly not the case. 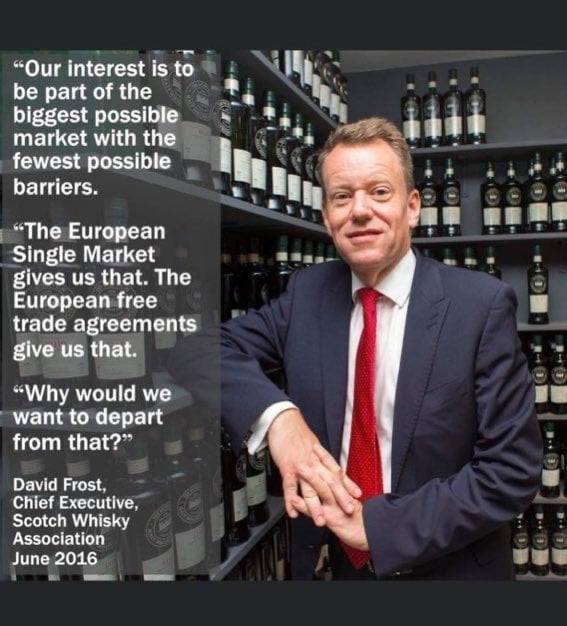