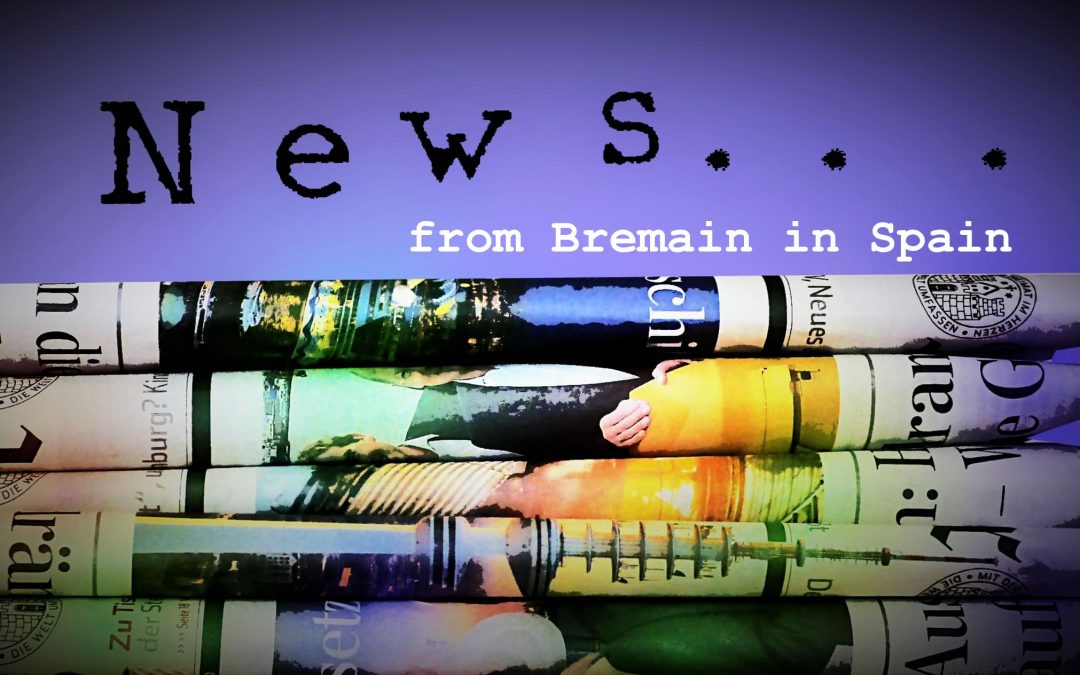 Today’s release of UK Citizens in Europe: Towards an Alternative White Paper on the European Union (Notification of Withdrawal) Bill was met with immediate press coverage. As the media gets time to digest the Government’s White Paper, and look at the detail of the ‘Alternative’ – links will be added below: