The Independent: Initiative for UK citizens to be issued with EU passports 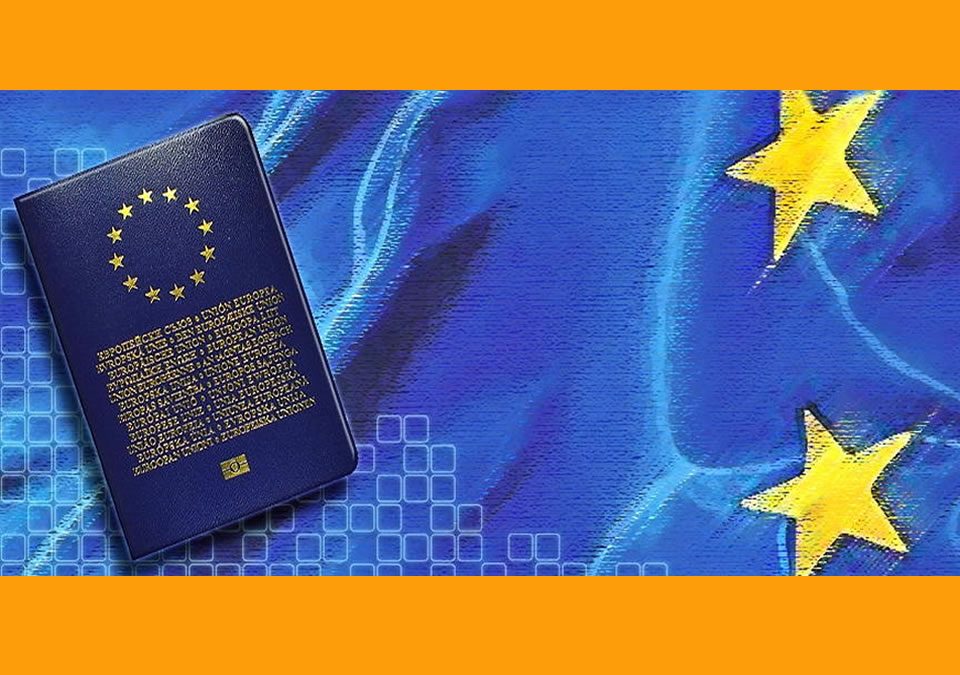 The European Commission is being asked to consider issuing EU passports to British people in danger of losing their right to free movement after Brexit.

European Union citizens’ initiatives were introduced by the Lisbon Treaty in 2012 to allow EU citizens to help shape the union’s policies through direct democracy.

Any initiative signed by one million EU citizens is considered by the European Commission, as long as signatories come from at least a quarter of member states, subject to a quota.

Several initiatives have previously resulted in the adoption of policy stances by the European Commission on subjects ranging from vivisection to water pollution.

Sue Wilson, one of the campaigners who has registered the EU passports’ initiative with the Commission said: “Whatever the result of the campaign, I hope – at the very least – that it will prove to all European governments how strongly we value our EU citizenship, and the lengths to which we are prepared to go to hold onto those rights and freedoms.”

Though only EU member states have the ability to confer citizenship, the European Commission has a limited ability to issue EU passports under regulation 1417/2013.

This power is currently only used for certain diplomats and officials but can be extended “on exceptional basis and upon due motivation, to special applicants”.

The Campaigners say the Commission should issue EU passports to British citizens who want to retain the European identity and right to live and work across borders after Britain leaves the bloc.

British citizens are likely to be stripped of the automatic right to live and work in EU countries after Britain leaves the bloc, causing disruption for millions of families.

Thousands of Brits eligible for dual citizenship – most notably of Ireland – are reportedly applying for foreign passports, with embassies across the continent reporting a surge in applications.