Government must do much more to protect UK Citizens in Europe 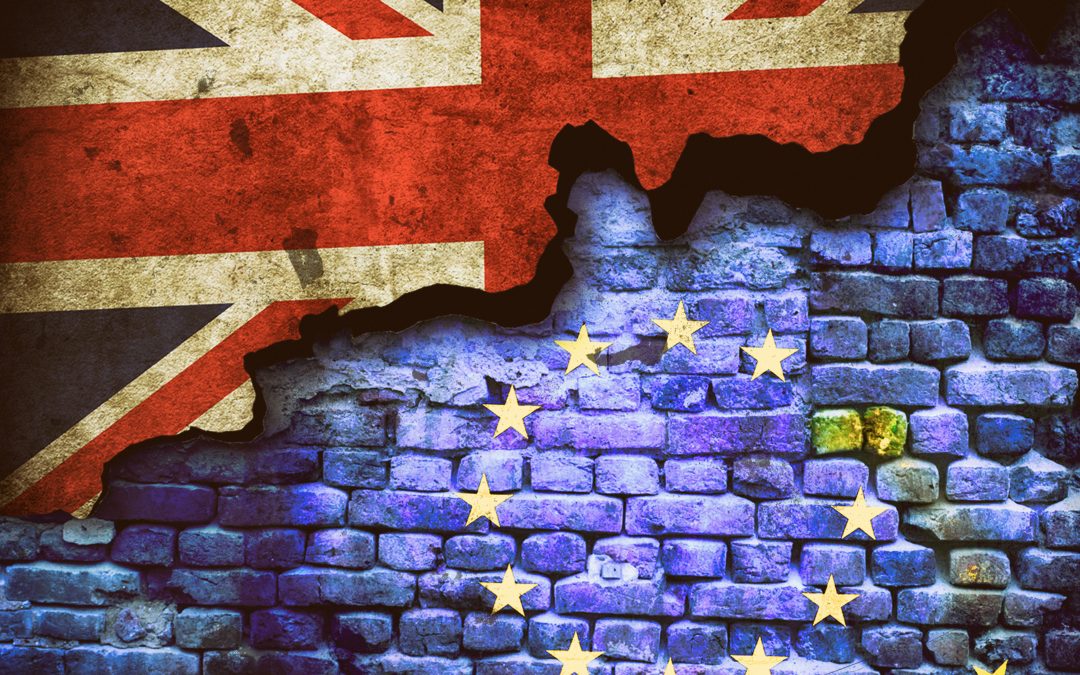 British in Europe, the largest coalition of UK citizens groups in Europe, warns that the government needs to do more to protect the futures of 1.2 million UK citizens in the EU with its offer on citizens rights published on Monday.

“Apart from the fact that paper makes very few detailed mentions of UK citizens in Europe – even though we represent by far the largest national group of people who will be impacted by the citizens rights deal – the government strategy is clearly putting our future rights at risk. It insists on both reciprocity and on restricting some of the current rights of EU citizens living in the UK. That means that the EU may well respond with measures to restrict some of our current rights too. That would be the exact opposite to Theresa May’s stated intention to use reciprocity in order to protect those rights.

“Our meetings with DExEU officials and ministers on Monday were constructive – but we believe the UK government must do a lot more to show that it takes seriously its duty of care and protection to 1.2m UK citizens in Europe. Otherwise we run the risk of being the sacrificial lambs of Brexit, while the government focuses instead on immigration arrangements for EU citizens already in the UK.”

“The UK government’s offer lacks clarity in comparison to the detailed EU offer published end May. There is very little here about what Theresa May actually wants to achieve for us and how our rights should be protected, despite the UK Government emphasising all along that they wanted to protect the rights of British citizens living in the EU.  Since we are the biggest national group, more than 1.2 million, affected by Brexit, the Government needs to think carefully about how its offer to EU citizens in the UK may impact the offer that UK citizens already have on the table from the EU.”

“In our view, to suggest that any offer made by either side would be generous is simply wrong – all we want and EU citizens in the UK want is to keep the status quo and get on with our lives.  It is a matter of justice – people made lives, careers and founded families in other countries in good faith and with the legitimate expectation that the rules would remain the same for the rest of their lives.  People have had their lives on hold now for a year.  Until there is final deal, and that deal is ring fenced from the other issues so that whatever happens in the negotiations, it will stand, we won’t be able to sleep at night and will still be bargaining chips.”

“British in Europe has been working hard behind the scenes to ensure that UK citizens in the EU – those who will be at the forefront of our future relationship with Europe – are treated fairly. While the government was passing Article 50 and holding elections, we were consulting with the EU over their negotiating stance, which was improved to take in several of our suggestions. We have also been keeping DExEU officials and ministers up-to-date about our needs and concerns. We hope to continue that relationship in  order to help the government carry out its stated mission to protect the futures of UK citizens living in the EU.”

“This may be an opening gambit but at the moment, because this is an issue for the UK visa-vis EU citizens’ rights going forward, we lose family reunification rights – bringing over sick relatives, going back to the UK with non-UK, EU spouses – which we currently have in our countries of residence, just like EU citizens in the UK.  And it looks as if our British kids will be on international fees at Universities after 2019, and also risk not being able to return to EU27 countries after their studies, unless the permanent residence position of students studying in the UK pre- and post-Brexit is clarified.  On healthcare, despite Theresa May’s statement in the House of Commons that the UK would continue to provide healthcare cover in the EU, the language on this is vague, the UK  “will seek to protect the healthcare arrangements”. The language on pensions is also muddling ’

Godfrey continues: “This is the same for the proposal on mutual recognition, where the language is also vague, and as far as we can see, cross border working.  These are important issues, given that around 80% of UK citizens in the EU are working people who want to know that their livelihoods are secured in future.”

BACKGROUND:   There are 1.2 Million UK citizens in the EU. The next largest group to be impacted by the citizens’ rights deal will be the 880,000 Poles in the UK. After that (given that Irish citizens are covered by a separate treaty) come 300,000 Germans (see here).

On Thursday last week, Theresa May outlined her offer to EU citizens in the UK to EU leaders at a dinner in Brussels and yesterday the detailed offer was unveiled in London.  Members of British in Europe, the coalition of 11 UK citizens’ groups in the EU, were at a meeting at the House of Commons with DExEU Minister, Robin Walker, and Immigration Minister, Brandon Mitchell, to discuss the contents of the offer shortly before Theresa May made her statement in the House of Commons on this.

The background is that the EU made its detailed offer public end May, having published a draft on 3 May, on which British in Europe, and the EU citizens’ group, the3million, with which British in Europe work closely, were asked by the European Commission to comment.  The UK is therefore now responding, given that a EU offer was already on the table.

Apart from the area of family reunification, British in Europe sees two other points as likely to raise issues during the negotiations: the jurisdiction of the Court of Justice of the European Union going forward, and, critically, the cut-off date.  Until the cut-off date is clear, neither EU citizens in the UK nor UK citizens in the EU will have final certainty about their position.  At the moment, a date somewhere between 29 March 2017, the date on which Article 50 was triggered and the date the UK is due to leave the EU is being discussed. However, EU law applies in full in the UK until Brexit date and thus any date earlier than that would be difficult for the UK government to justify legally.

As far as the issue of the Court of Justice is concerned, that is a matter for the negotiations  and British in Europe notes that the EU has built some flexibility into their proposal.  Ultimately, there will need to be some form of dispute resolution body and a way for individuals to enforce their rights.  Whichever body that might be, and even if it were the Court of Justice, in practice, all this would mean is the UK courts making decisions about EU citizens’ rights and simply referring to that body as they saw fit.

NOTES TO EDITORS: British in Europe is a coalition of eleven UK citizens groups across the European Union.
For more on ring fencing, see https://eutopialaw.com/2017/06/16/brexit-a-separate- citizensrights-agreement-under-article-50-teu/