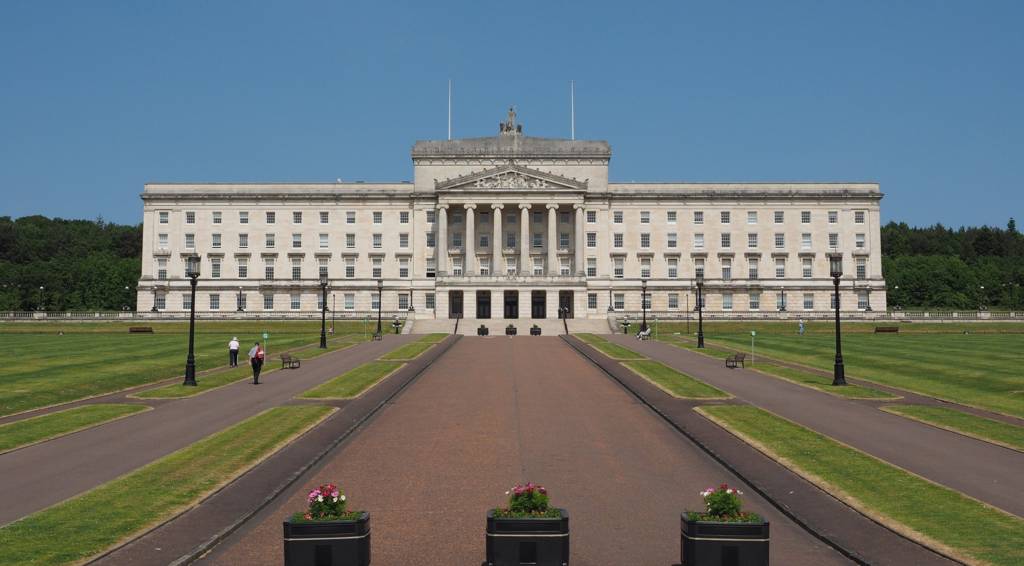 In the run up to the Stormont elections in Northern Ireland, UK/EU negotiations were put on hold, so as not to interfere with the democratic election process. Now those elections are behind us the UK government have wasted no time in ramping up the rhetoric and further damaging relations with the European Union.

Minister for Brexit Opportunities, Jacob Rees-Mogg, recently let the cat out of the bag about government plans to bring forward a bill to override the Brexit deal. Despite the government signing a legally-binding international treaty, supposedly in good faith, it seems they never meant to abide by it. Although the new legislation did not appear in the Queens Speech on 10 May, it appears to still be in the legislation pipeline.

The deal that the UK signed, the same deal that was presented to parliament and the public as the best thing since sliced bread, is now widely despised by the Brexiters. Steve Baker MP, claimed the Protocol was signed “under duress”, while Rees-Mogg insisted the deal was only signed “on the basis that it would be reformed”. Strange that nobody told MPs that at the time of rushing the deal through parliament with little scrutiny.

Threats of unilateral action by the UK government over the Protocol are not new. We have heard it all before from various Brexit negotiators and from the Prime Minister himself. The supposed justifications for overriding the deal are similarly old excuses. However, this time around does feel less of a bluff. Judging by the response from Brussels, it would seem the EU think so too.

The response from Brussels

“… it continues to be of serious concern that the UK government intends to embark on the path of unilateral action … effectively dis-applying an international agreement is simply not acceptable”.

Šefčovič, who is also the EU’s chief Brexit negotiator, drew attention to the fact that the EU have already proposed “wide-ranging and impactful solutions” following intensive discussions with the people of Northern Ireland. The UK government, on the other hand, seems only to be talking to the DUP, who are refusing to join the new N.I. executive unless the Protocol is scrapped.

Any unilateral action, Šefčovič said, “would undermine trust between the EU and UK as well as compromise our ultimate objective – to protect the Good Friday (Belfast) Agreement”. The UK government continue to insist that their planned actions would protect peace and the Good Friday Agreement (GFA). They seem to be the only ones who believe that. As the EU have pointed out on numerous occasions, the Protocol is the solution – to Brexit, especially the hard Brexit the UK government chose – not the problem.

Condemnation of UK’s unilateral destructions plans has come from further afield too, not least from Biden’s America. A delegation of influential US Congress representatives is set to arrive in Europe within days, amid growing concerns about rising tensions. They are expected to visit, London, Brussels, Dublin and Belfast, and will be underlining the US commitment to the GFA of which they are guarantors.

It is no longer a secret – except to the deluded Brexiters – that Brexit is going badly. Nor is it a secret that the Prime Minister’s popularity has hit rock bottom. What better time to ramp up the rhetoric, make false accusations or cause further division, in an attempt to appeal to their right-wing voter base?

Threatening to scrap the Protocol is the new ‘no-deal’ Brexit. For many of the more extreme Brexiters, no deal was always the aim. Having failed to attain their goal the first time around, perhaps they see another opportunity to grasp that nettle. After all, the Brexiters do seem to see Brexit opportunities everywhere, despite their invisibility to the rest of us.

Meanwhile, as Brexit continues to damage the country, the government seems determined to damage relations with our neighbours. It could hardly have happened at a worse time, when Europe should be working together to defeat out common enemy.

Not only will pursuit of this policy cause untold damage to European relationships, it will make other countries think twice before trusting the word, or the signature, of our PM. Having just signed security pacts with the UK, Finland and Sweden must already be wondering if they are worth the paper they are printed on.

Of course, there is always the possibility that the UK will back down. They have plenty of form of doing just that, which rather makes a nonsense of all the posturing and bad temper. But, if they proceed down this dangerous path, they need to do so with their eyes wide open to the possible consequences.

The EU have run out of patience. If the UK takes unilateral action, they will act, as they did with Trump’s America. A trade war threatens and there can only be one loser. And it won’t be the EU.