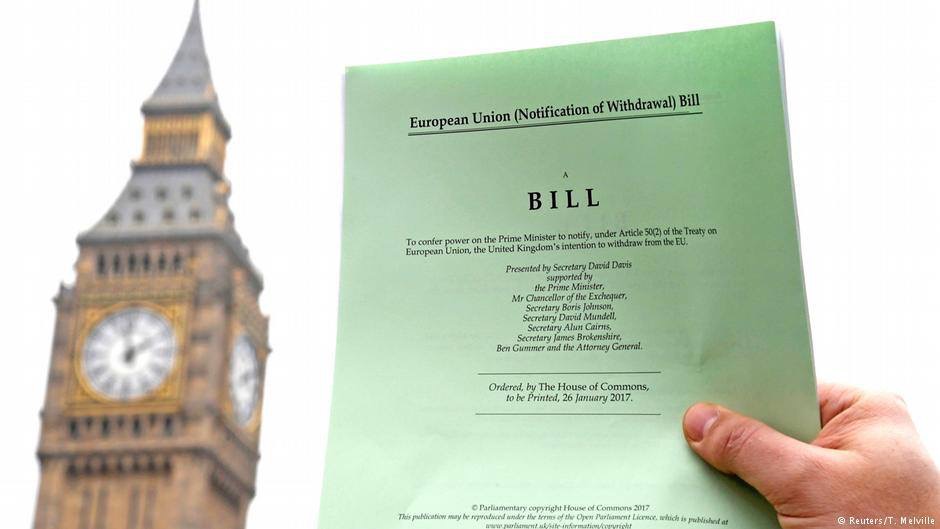 Draft Agreement on the withdrawal of the United Kingdom of Great Britain and Northern Ireland from the European Union and the European Atomic Energy Community – highlighting the progress made in the negotiation round with the UK of 16-19 March 2018.

European Commission, Task Force for the Preparation and Conduct of the Negotiations with the United Kingdom under Article 50 TEU.
Sent to the EU27 Member States, to the Brexit Steering Group of the European Parliament and published on the TF50 website on 19 March 2018.