British in Europe & the3million – Response to Round 2 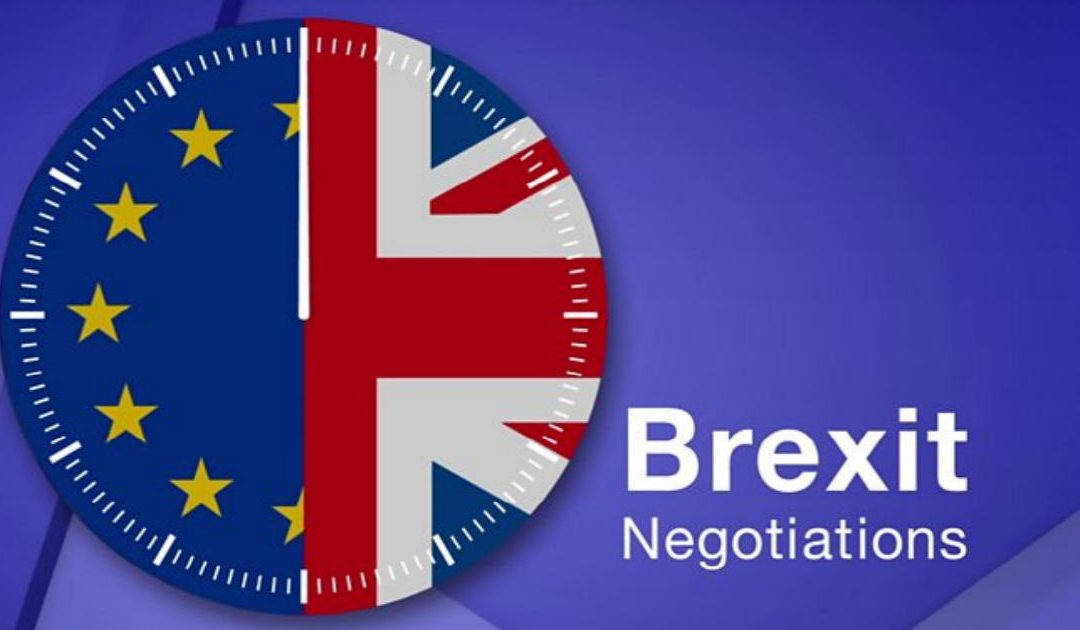 British in Europe and the3million have written to DExEU, the Home Office, the EU Commission and Parliament with their comments on Round 2 of the negotiations on citizens’ rights, urging them to take them into account in future rounds.

The main concerns expressed are:

The British in Europe/the3million response document deals with a number of other issues of detail raised in round 2, which those who want to can read if they follow the link below. However it does not go over all the same old ground which we have covered in earlier official publications, so there may well be issues which are important to you which are not mentioned:  we will deal with them as they come up (or not) in subsequent rounds of the negotiation.

What has been reassuring is that, as a result of the extensive lobbying we have done, British in Europe and the3million are now being consulted by officials at a very high level on both sides of the Channel.  We were debriefed on round 2 almost immediately after the official press conference and invited to have a continuing dialogue with the negotiating teams so that the views of those most directly affected, the citizens whose rights are in issue, are taken into account.

The Full Response Document can be read HERE