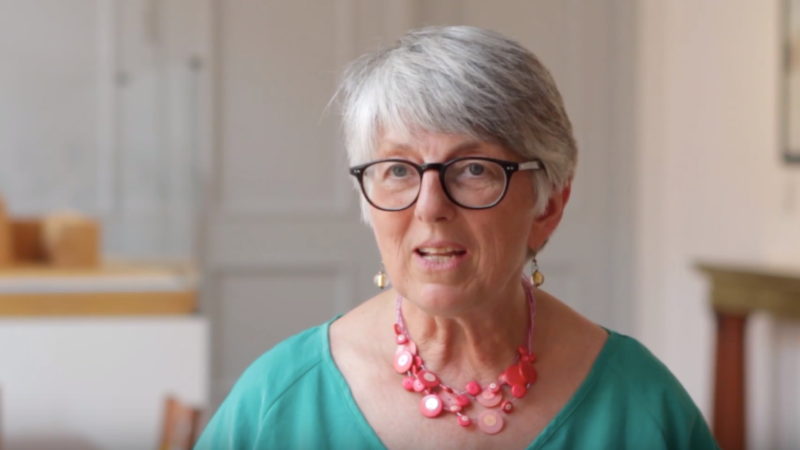 This month, Labour MEP Julie Ward has been kind enough to agree to answer some of our questions relating to Brexit. You can read more about Julie here, or listen to her speaking shortly after being re-elected in this video clip. We’re grateful for the time Julie’s taken out of her busy schedule to give us her thoughts and some very interesting insights into Brexit.

Q1: Apart from lobbying MPs, what else can Bremain in Spain members do to influence Labour thinking regarding a second referendum and remaining in the EU?

Be visible at all times across the traditional and new media outlets.

In respect of the UK Parliament, submit written evidence and offer to speak in front of select committees, such as Exiting the EU, Home Affairs, and the European Scrutiny Committee.

Learn about Labour values such as internationalism, workers’ rights and social justice, so that you can situate your arguments in the context of the Labour movement and its traditions.

Praise Labour for its efforts to support business and industry, and if you are a business owner demonstrate the damage Brexit will do to your business.

Write letters to Labour MPs and Labour MEPs. Ask family members in the UK to write about the threats to wider family life and the loss of accrued rights from Brexit. Champion Freedom of Movement and make links with the Labour Campaign for Freedom of Movement.

Also make sure to praise Labour (including the Leader) whenever a step in the right direction is made. Constant criticism is not perceived well. It’s important to remember that Labour does have a responsibility to both Leavers and Remainers – the top 20 Leave and Remain constituencies were both Labour.

Ensure your presence at key Labour events such as party conference, whether that be holding events, rallies or appearing on panels. Fringe events take place outside of the conference zone which means the general public can attend. In particular find out about The World Transformed which is a Momentum-backed arts and politics festival that runs alongside the main party conference. Attend events and speak from the floor where possible.

Build relationships with Labour’s sister party in Spain by writing to Spanish PSOE MPs and MEPs. Jeremy Corbyn attends regular meetings with his opposite number in Madrid and it would be good to get issues other than Gibraltar on the agenda.

Follow and sign up to Left platforms such as Another Europe is Possible, which is a pro-EU organisation campaigning to Remain and Reform. Many high profile Labour politicians are associated with AEIP. 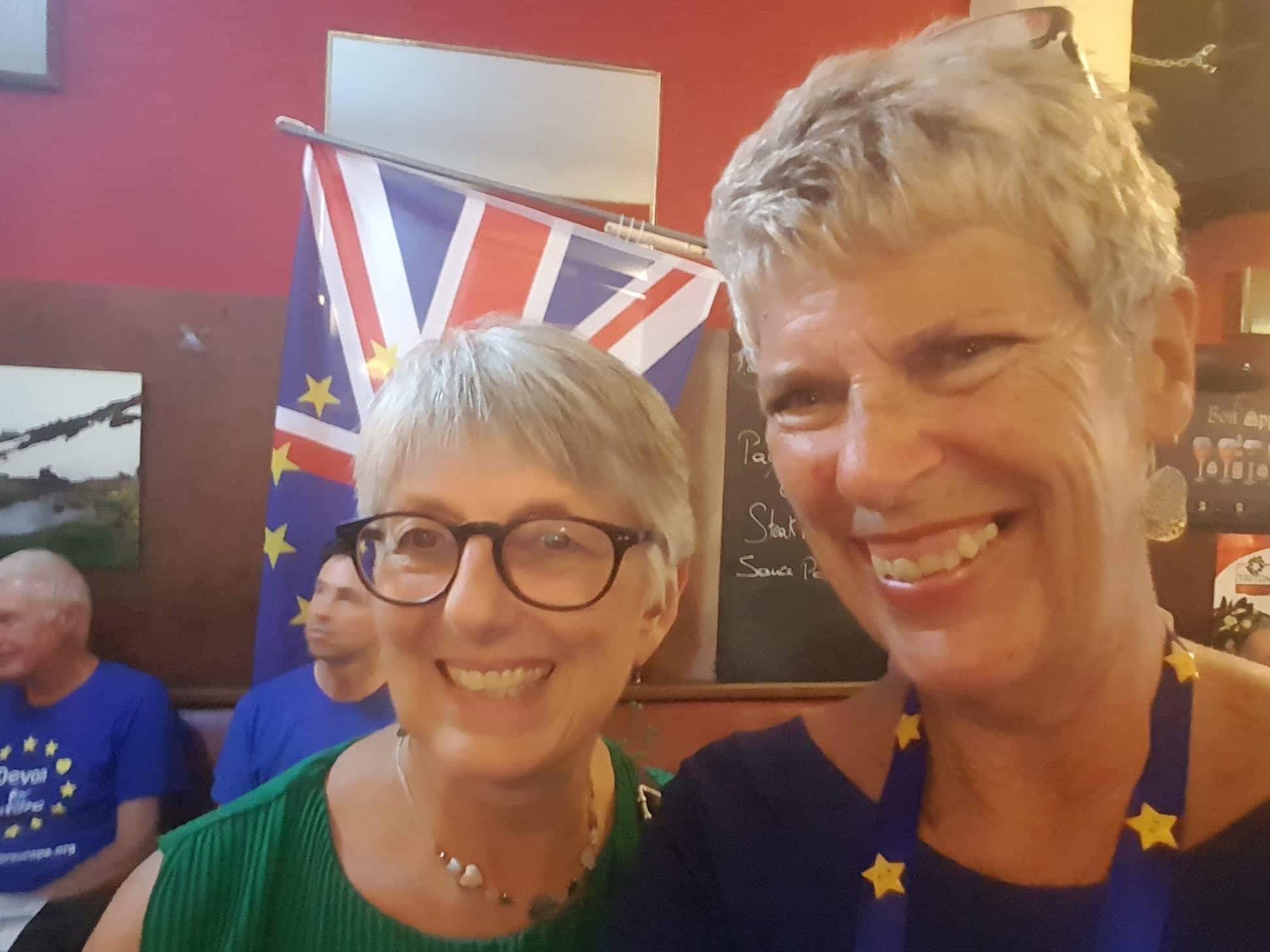 Q2: Are you more or less confident that Brexit can be stopped than you were six months ago, and why?

It is not about Brexit being stopped as, regardless of what we think about the validity of the referendum in 2016, the main parties accepted the narrow majority to Leave. The focus must be on people having a final say on the deal that would implement Brexit. We now know what the UK economy would look like if we leave the EU – restrictions on travel for work, study and leisure, less of a say through losing our seat at the table, and our communities would be poorer outside the bloc. The sunlit uplands of the Leave campaign in 2016 have now been replaced with reality, one of stockpiling medicines and food, and job losses right across the UK in key sectors. Brexit will only lead to more austerity and we will be unable to implement our plans for a fairer, more prosperous Britain.

Q3: How open do you believe the EU27 are to a further Brexit extension?

I know our European colleagues and indeed sister parties would prefer the Union to be strong and for us to remain a key player as a member state. Our Socialist and Democrat colleagues are particularly open to a change of heart by the UK. Our group leader in the last mandate, Udo Bullman, put a lot of effort into keeping the door open, and colleagues like Austrian MEP Josef Weidenholzer organised letters signed by many MEPs, which were published in the British media. These included a heartfelt open love letter to the citizens of the UK which was greatly appreciated and reciprocated by Women For Europe. The Commission, under President Juncker, has expressed regret at the UK’s decision but always respected the result.

As the March 29th deadline came and went, quickly followed by another missed deadline of April 12th, and then the inevitable European Parliament elections, Brexit began to seem more unlikely. The European Parliament and the Commission are now in the process of internal organisation, and with a long summer break ahead, there’s very little time for either side to conduct the necessary negotiations for any kind of Brexit, especially considering the Conservative Party leadership elections, summer recess and then conference season. The future is very uncertain from an EU perspective, and partly for that reason I am hopeful of a further extension. However, a word of warning: The centrist liberals now operating under the new name of ‘Renew’ answer largely to President Macron, who denied the UK a longer extension earlier this year. Some think he and his clique would simply like to see the back of the annoying Brits! 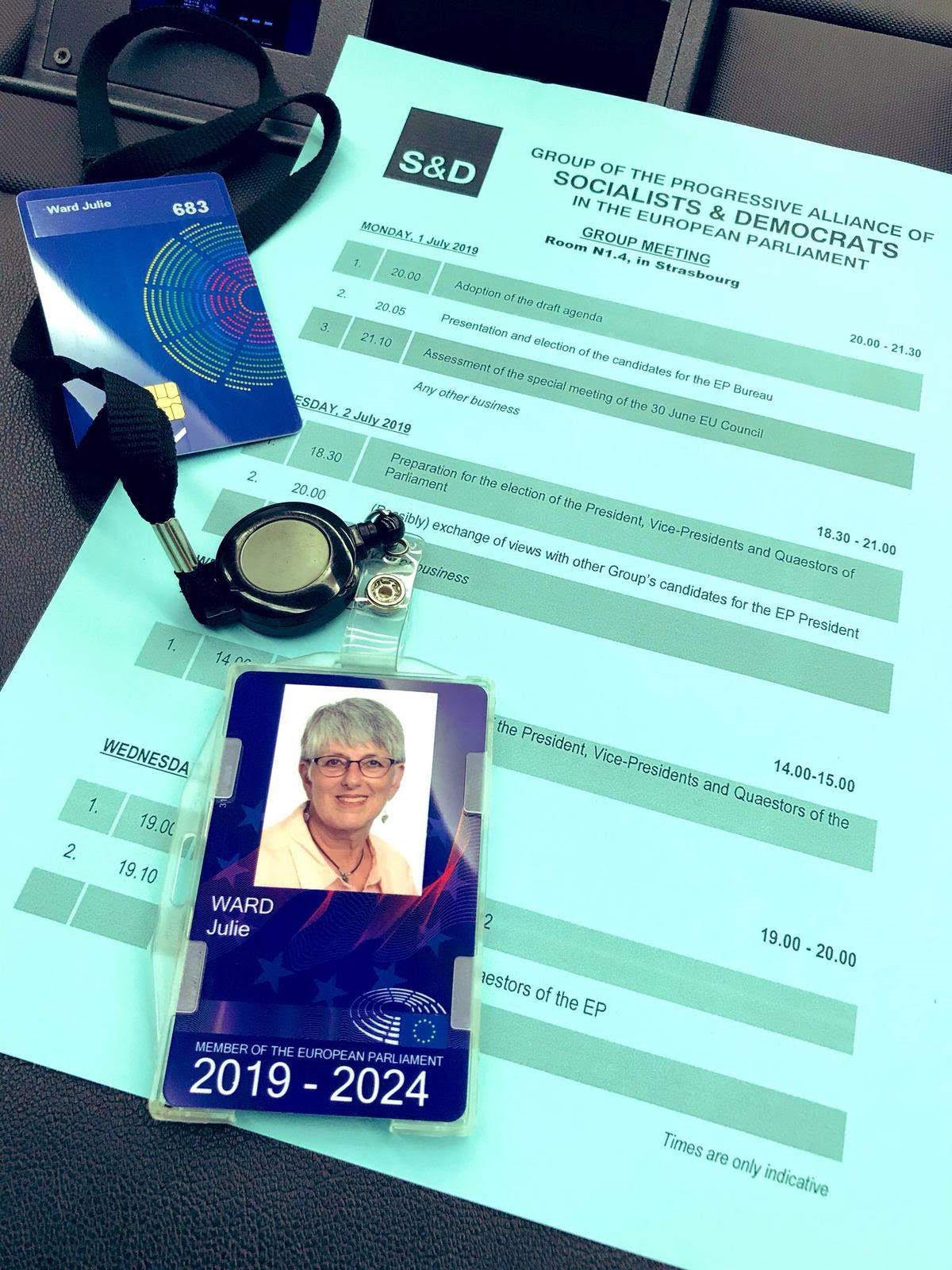 Q4: Do you believe there will be a general election in the UK in the next few months, and if so, how are you personally preparing for such an event?

A general election OR a final say on the Brexit deal is looking inevitable. There is an impasse that needs to be resolved so that whoever governs can begin to implement a domestic legislative agenda to tackle the issues of climate change, social care, housing, stagnation of wages, the gig-economy and productivity. Only the Labour party has a progressive platform to ensure that these fundamental issues can be resolved and for the economy to begin working for the many, and not the few. Personally, I think it unlikely that Boris Johnson will call an election as the Conservatives will not win. If there is an early general election I predict another hung parliament with Labour being the biggest party. That means we would need to make a coalition with the Greens, SNP and Plaid Cymru. Labour MEPs always campaign in general elections, even in local elections and by-elections. Although I am not interested in selection as a UK parliamentary candidate I still want my party to do well in all elections. Regarding preparation, it is important to keep the party focused on the need for a public vote on any Brexit deal regardless of who might win an election.

Q5: Do you anticipate any significant change in the Labour Party stance on Brexit in the coming weeks?

The Labour party has been on a journey and I believe it is now fully focused on campaigning for a second referendum where we will be the biggest advocate of remaining in a reformed European Union. It is important to note that 80% of our members want to remain in the EU and we are a membership-led party.

Q6: Should the Labour party collaborate with other pro-EU parties to form a Remain alliance?

The Labour party always puts up candidates in all constituencies (except Northern Ireland) to ensure that communities across Great Britain have the opportunity to vote for Labour values and policies. I don’t see this changing in the future.

However, working more closely with other parties in the UK Parliament might help rebuild public confidence in politicians. It is something that we do on a daily basis in the European Parliament in our committee work.

Thanks again to Julie, who we hope will have the chance to serve out another full term as an MEP!