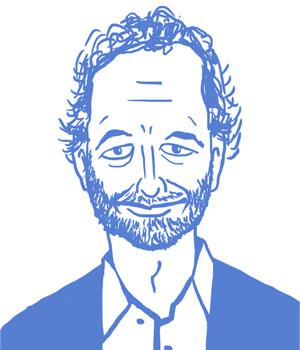 This month we are delighted to bring you Hugo Dixon. Hugo is a journalist, entrepreneur and campaigner. He is Chair of InFacts and Deputy Chair of the People’s Vote campaign. He is also co-founder of CommonGround. He founded Breakingviews in 1999, which he chaired until it was sold to Thomson Reuters in 2009. He writes columns for The Guardian, The Times, The Independent, The Financial Times, Politico and other publications. He is also author of The In/Out Question: Why Britain should stay in the EU and fight to make it better.

Sian Shaw: How can we combat Brexit apathy in the UK?

Hugo Dixon: We need to start making much more boldly the case for being in the EU – not just the case for a new referendum. And we need to connect the case for being in the EU to things that people already care deeply about – e.g. the NHS and care for the elderly, stopping knife crime, fighting the climate crisis, investing in parts of the country that have been neglected for decades, creating opportunities for young people. We also need to do this honestly. Happily, there are two really strong arguments that connect things people care about to our EU membership. First, we can fix the problems at home if we stop fixating about Brexit because we’ll have more money and politicians will be able to think about something different. Second, we’ll be able to help fix the problems abroad if we are an influential member of a powerful club rather than going solo and ending up either being bullied by the big powers or sucking up to them.

Ruth Woodhouse: Given that the EU & UK parliament will likely prevent Boris Johnson from negotiating a new deal, or leaving without one, do you believe stopping Brexit is more, or less likely with him as PM?

Hugo Dixon: The chances of stopping Brexit have risen now that Johnson is PM. He has antagonised the middle ground in Parliament. But the damage if we don’t stop Brexit has risen. It’s not just that we’ll probably crash out of the EU; Johnson may ride roughshod over constitutional conventions to get his way. So, there’s everything to play for and a huge amount at stake.

Mark Percival: What should be the best strategy now for Remain MPs – a referendum, to stop no- deal, a vote of no-confidence and/or a general election? If we are successful in securing a People’s Vote referendum, what options would you like to see on the ballot paper?

Hugo Dixon: The best strategy now is to pass legislation forcing Johnson to ask the EU for extra time so we can hold a referendum. If that fails, we should move to a vote of no confidence. If there’s a People’s Vote and Johnson is still PM, the question on the ballot should be a choice between whatever he is proposing (presumably “no deal”) and Remain. If a referendum took place under a different prime minister, e.g. Corbyn, the question might be different – but Remain would still be one of the options. 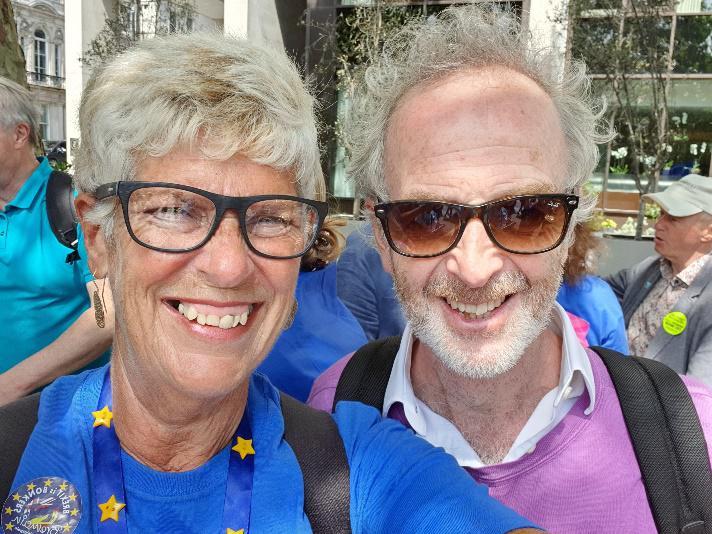 Steve Wilson: Would you back Boris Johnson as Prime Minister if he did a 180 degree turn & supported revoking Article 50?

Hugo Dixon: The chance of that happening is virtually nil.

Juliet Smith: How do you maintain your optimism & positive outlook in the face of so much Brexit propaganda?

Hugo Dixon: At InFacts, we delight in exposing Brexit propaganda. Every morning I awake with a spring in my step. It is taking a long time to get an honest debate. But ultimately, the truth will come out. The big question is whether it happens before or after we’ve left. Everything is still in the balance. It would be wrong to be complacent or despairing. We need to strive every sinew as we can make a real difference.

Thank you to Hugo for agreeing to be our ‘Bremainers Ask’ for August. Our featured campaigner in the September newsletter will be Mike Galsworthy of Scientists for EU.