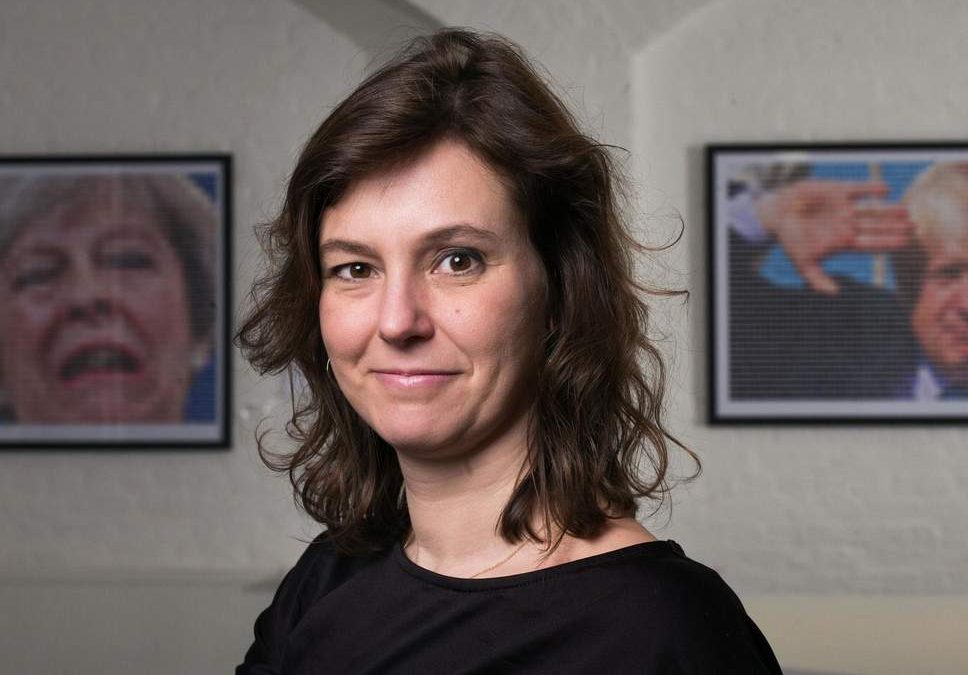 In the third of our Bremainers Ask…. series, members ask questions of Eloise Todd CEO of Best for Britain with whom Bremain works closely. Eloise Todd is co-founder and CEO of Best for Britain, the campaign fighting to stop Brexit and achieve a people’s vote on the terms of the deal. She is on the Board of the Jo Cox Foundation, a registered charity that seeks to advance the causes that the late Labour MP championed. Eloise is also the former Executive Director of Global Policy at the ONE Campaign, an international, non-partisan and non-profit campaigning organisation dedicated to fighting extreme poverty and preventable disease. Eloise grew up in East Yorkshire and became a passionate Hull City fan after her first match at the age of 6. Eloise studied in Newcastle and then had jobs in London and Brussels working for a Labour politician and the anti-poverty group the ONE campaign before setting up Best for Britain in early 2017. Eloise and her partner Tom have four wonderful kids between them. Below are Eloise’s answers to a few of the questions put forward by Bremain in Spain members:
Zoe Adams Green: “Were you involved in political campaigning before the Brexit referendum?”
Eloise Todd: “I’ve always worked in and around politics. I was at university for the 1997 election, in which I campaigned for Labour and became politically engaged. My first job after studying was working as an assistant for a member of the European Parliament. We would take time off around elections and to volunteer during the general election campaigns in 2001 and 2005. After working inside politics for about 7 years I then worked for nine years running advocacy campaigns for the ONE campaign, an anti-poverty organisation which took me all around the world, working in political systems across Europe, in the US and many visits to sub-Saharan Africa.” 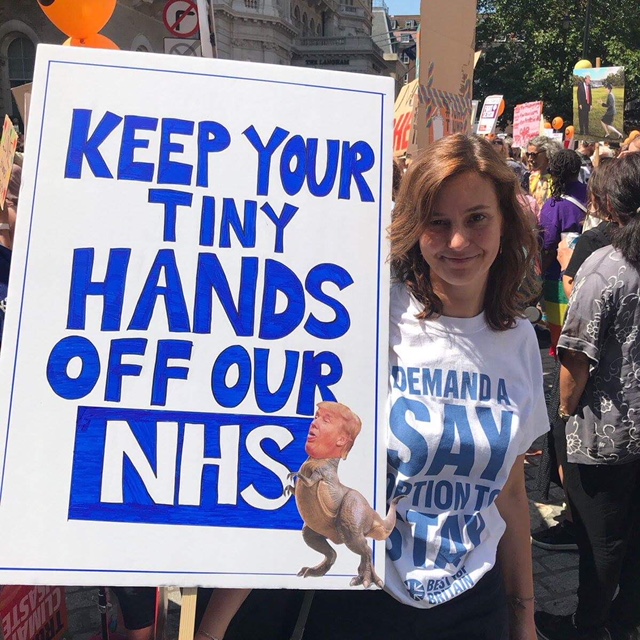 James Gambrill: “Can you describe a typical day for you and the B4B team in the campaign to stopping Brexit?”

Eloise Todd: “No day looks the same, except for the campaign huddle first thing in the morning to check in on the news of the day and what the political activity has been overnight, and to plan ahead, for example on social media. My day could involve meeting with partner organisations in the movement, twisting the arms of MPs to get on board for a people’s vote with the option to stay in the EU, checking in with team members, coming up with creative ideas to push us to get to more people with our messages, or travelling round the country to meet our supporters, or maybe doing some media. For the team as a whole, any day might include drafting supporter emails, managing our social media channels, responding to activists and volunteers, running our campaigning training sessions, meeting with MPs, conducting research and writing research briefings, meeting with funders, brainstorming campaign ideas and managing general office operations! It’s full on and very busy, but very motivating and exciting work. We remind ourselves every day that we CAN (and WILL!) stop Brexit – but we all have to pull together for that goal while we can! We feel very strongly that the fight to stop Brexit is crucial while we are still a full member of the EU – for as long as we have the chance to stay in, that’s what we should be fighting for – the chance for that option to be put to the people.” 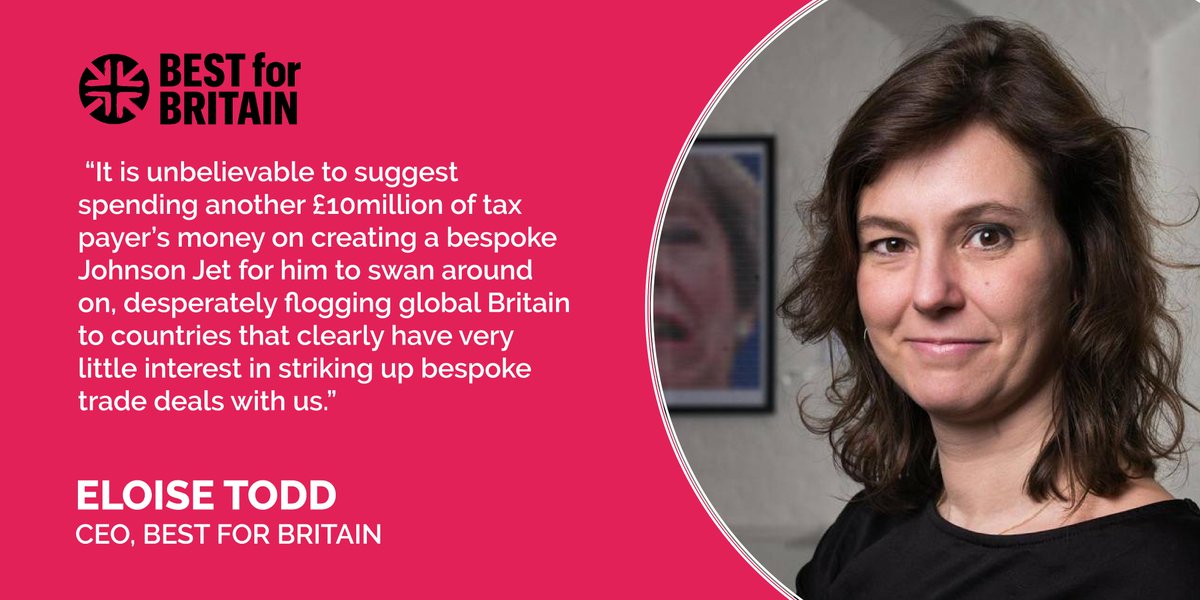 Roy Stonebridge: “What do you think the questions should be on the People’s Vote ballot paper?”

Eloise Todd: “One thing is clear – the people’s vote ballot paper must include the option to stay in the European Union! It might seem like a no-brainer but the worst case scenario would be that MPs make it about ‘how’ and not ‘whether’ to leave the EU.  We’ve always said that the people’s vote should give people the opportunity to compare the deal the government come back with to the deal we currently have – meaning the referendum question would be between the deal Theresa May manages to negotiate (and if that’s No Deal, it’s No Deal), versus our current deal – the terms of which we have been developing for over forty years. There is some discussion about whether we should have three options on the ballot paper which we are following carefully – but the non-negotiable is option to stay in the EU. Too many MPs have been shy to come out on that specific point, so Bremain In Spain supporters that are vocal about the need to stay must make sure they write their MPs, or to MPs they have a connection with in the UK – we really need to embolden them to be fearless and defend staying in the EU.”

John Hodges: “What can be done to enhance Jeremy Corbyn’s chances of persuading the Labour Party to change their position on EU membership?”

Eloise Todd: “The question is perhaps more what the Labour Party can do to persuade Jeremy Corbyn to change his position on EU membership! Labour Party Conference this year will be vital. People from across the party are tabling motions to stay in the EU, and to call for a people’s vote: that’s the point at which Jeremy Corbyn may take a different path on Brexit.

We’re also showing MPs research that shows than many more Labour voters voted to stay in the European Union than those that voted to leave. In effect, Labour is pursuing the policy of Brexit despite the fact the majority of their members, voters and increasingly, the country at large want to stay in. Leaving the EU is a policy most passionately supported in the Conservative party. Labour wouldn’t have supported the poll tax and wouldn’t support privatisation of the NHS even if a majority of Conservative voters did – we want them to show that consistency on Brexit.” 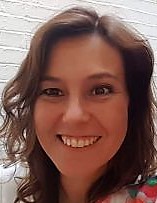 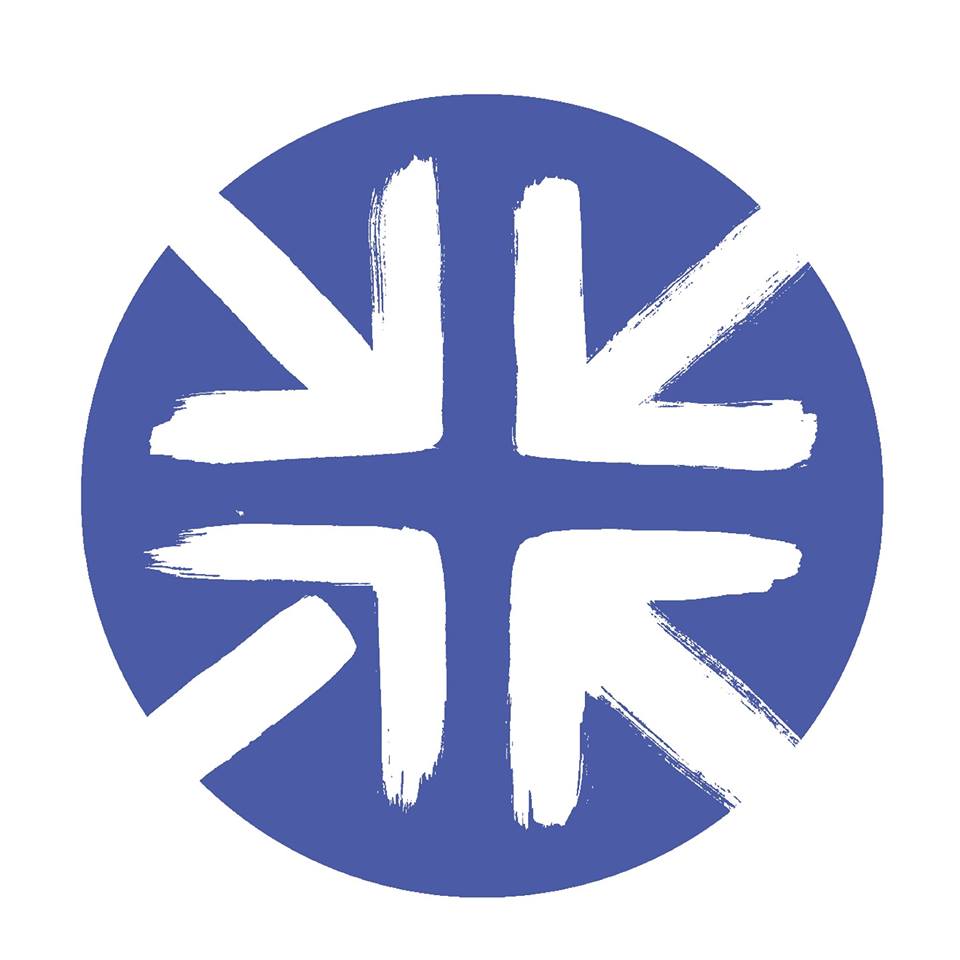 Pat Kennedy: “What was your immediate reaction to the news on the morning of 24th June 2016?”

Eloise Todd: “That whole week in the run-up to the referendum was obliterated by the murder of my amazing friend   Jo Cox. I went to bed the night of the referendum earlier than I might have, my grief was starting to kick in after the organisation of the events we had put on in Jo’s memory on 22 June were over. Normally I would have pulled an all-nighter to watch the results coming in. As it was, I woke up around 3am on 24 June and grabbed my phone to look at the latest results. I got the shock of my life. Leave were ahead by about 800,000 at that point. And all I could think of was the fact that the urban results come in first, and the rural areas take longer to count…and I thought that meant the gap was going to get wider. And it did.

In the morning on BBC Breakfast about 7ish there was Nigel Farage, standing on Parliament Square, surrounded by bully-boy types who were all jeering and shouting as Farage banged on. I just thought ‘I don’t recognise my country anymore’. I was restless in the weeks after, I started connecting with friends old and new to discuss what on earth was going on and what on earth could be done. One of those conversations ended up being the one that led to the setting up of Best for Britain.”
Elisabeth Fraser: “What are your thoughts on the impact of the recent resignations of David Davis and Boris Johnson and any possible leadership challenge?”

Eloise Todd: “The resignations of David Davis and Boris Johnson show just how impossible it is going to be for Theresa May – or anyone for that matter – to present a deal that unites supporters of hard and so-called soft Brexit. With hard brexit, it would mean massive economic harm for our country. And while ‘soft’ sounds nice and fluffy, it would be the opposite of Take Back Control, being subject to laws decided by the EU with us losing our sovereignty. The good news is that against this backdrop we have the opportunity to make the case for staying in the EU.

More broadly the resignations show how much hot water the brexiters have got themselves into. They made promises to a hopeful public that they would never be able to deliver. Now that Brexit has played out a little more and we have seen for sure that the promises of Brexit Britain are impossible to deliver, they have jumped ship.

The possibility of a leadership challenge is something we’re all watching for – but it’s hard to say whether Johnson or Rees-Mogg- or even Gove –  will actually put their head above the parapet. On some level they must acknowledge that there is no majority in the country for hard Brexit and nor is there one in parliament. Polling shows that the country consistently rejects soft Brexit, and the people are becoming more in favour of staying in by the day. We are also looking out for the threat of MPs wanting to pull together to deliver Brexit. They risk being two years behind the will of the people, and that’s why signing up and helping us deliver the option to remain – in a meaningful vote, in a people’s vote, any which way we can – is so vital!”

Dave Peachey: “With such a dynamic situation & ministers resigning, is now the time to think of different strategies to #stopbrexit?”

Eloise Todd: “We know what we need to do. We need to help get information to people who want to know about the impact of Brexit, we need to connect people that are worried about Brexit to their MPs, and we need to persuade Parliament to do what’s best for the country, not for their own career. and in some ways the volatility doesn’t change that – we need remains the same. The core tenets of the strategy don’t change: we need to show the public why we should stay in the EU, and we need MPs to know how their constituents feel. These remain the most important elements of any strategy to stop Brexit, no matter what  is going on in Westminster.

However with little time to go, we need to be open to whatever gives us a chance of getting a proper choice for Parliament and people on the Brexit deal. Fighting Brexit is going to require some flexibility and the ability to adapt to all the various different political scenarios that may play out in Westminster.”