Now is not the time to go it alone 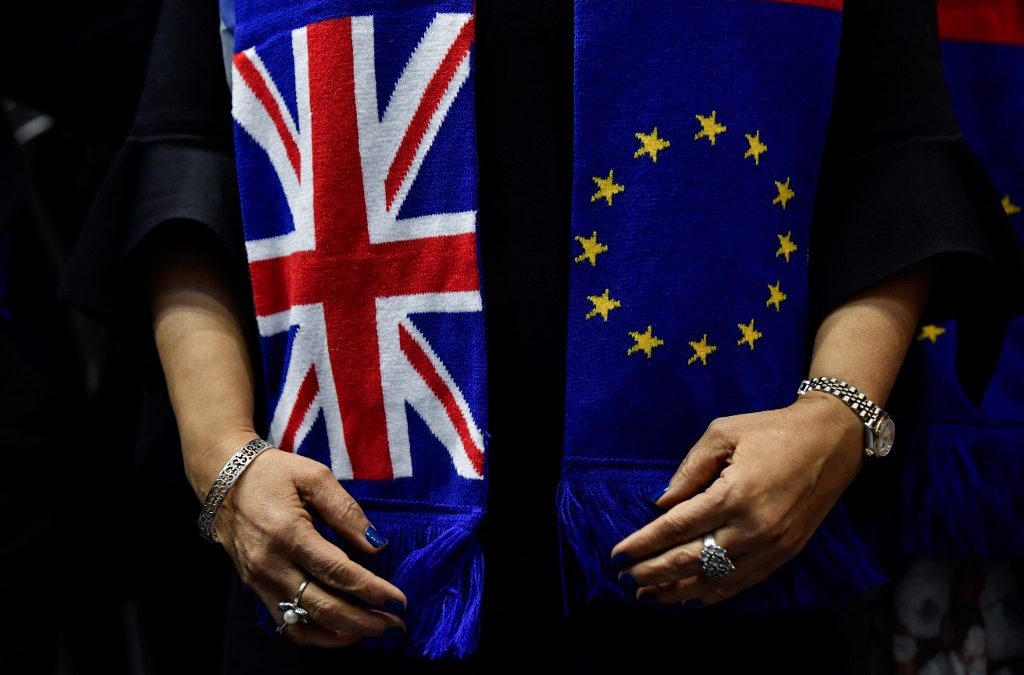 On Friday April 24th, Michel Barnier held a press conference in Brussels to report on trade negotiations between the UK and EU. The virtual talks took place last week, with two further rounds of negotiations scheduled for the weeks beginning May 11th and June 1st.

Media descriptions of the EU’s reaction varied from “disappointing” to “Barnier launches a blistering attack”, with many commenting that Barnier had accused the UK of “failing to engage”.

Based on earlier Brexit negotiations, it was no surprise that the UK and EU had different approaches. The EU produced a 350-page text, which Barnier proudly presented at the press conference. The EU text covers every topic and is available online for everybody. The UK, in contrast, produced a document covering just seven areas and insisted that the content remained confidential.

Barnier stated that “our objective for tangible progress has only been partially, very partially, met this week.”

He emphasised the need to progress on all fronts and spoke of the tight timescale, which means agreements on some areas must be reached by the end of June.

Boris Johnson readily agreed to this timescale when earlier negotiations were finalised. In fact, Barnier accused Johnson of rowing back on commitments made in the Political Declaration, which was signed in conjunction the Withdrawal Agreement in winter 2019.

In a statement released later, a UK government spokesman said: “This was a full and constructive negotiating round” but tentatively agreed that progress between the two sides being “limited”. 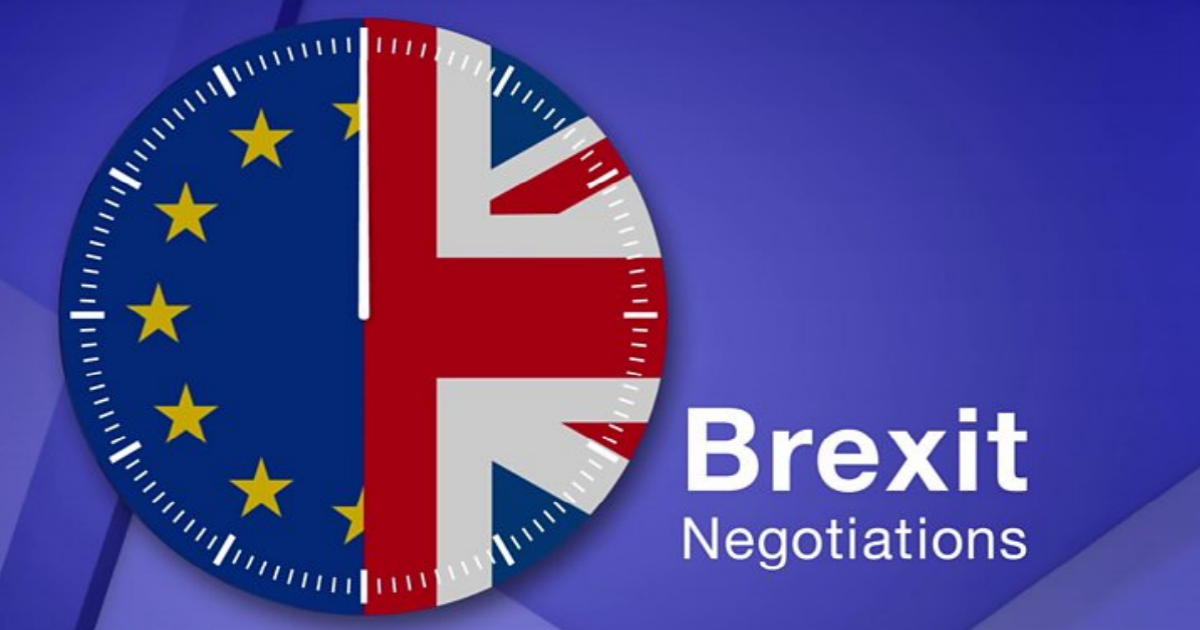