Spain should stick to its two-dose vaccine strategy 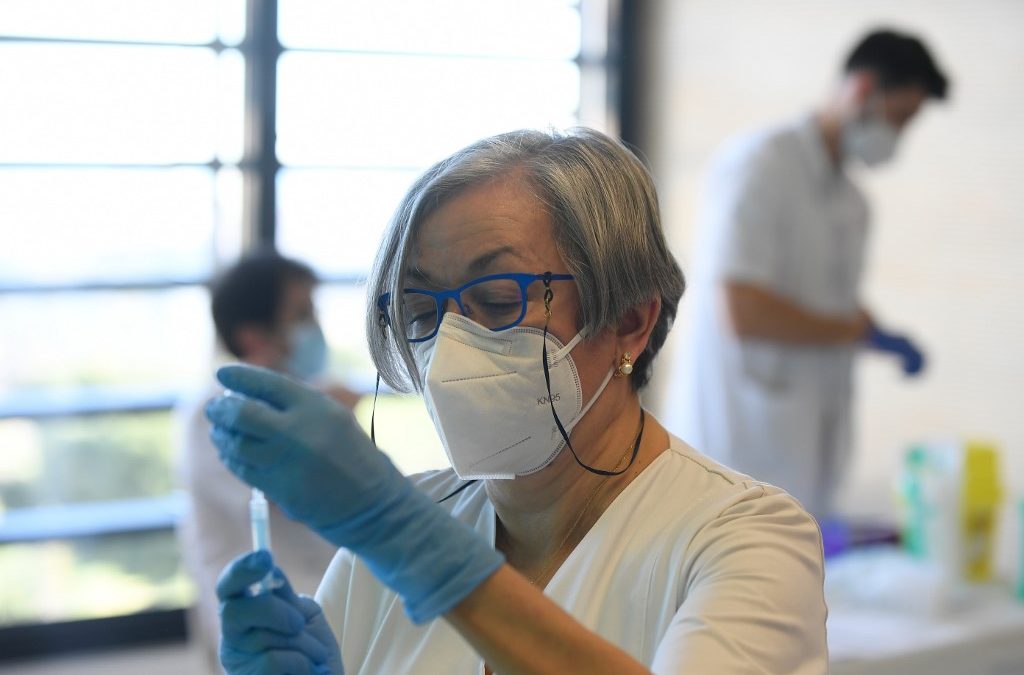 Despite problems of supply, Spain is determined to stick to its current strategy of vaccination, prioritising second doses over first, unlike the UK. Columnist Sue Wilson explains why she believes that’s a good thing.
Based on recent arguments between the UK and the EU over vaccine supplies, nationalism has reared its ugly head again. The UK media focused on the EU’s threat to invoke Article 16 of the Northern Ireland protocol and barely mentioned that prime minister, Boris Johnson, had threatened to do the same, in parliament, two weeks previously.

Thankfully, the EU’s mistake was quickly recognised, publicly acknowledged, and reversed. As a result, the EU is now promised supplies from UK factories, to arrive in the first quarter of this year. The irony is lost on Brexiters that the EU threatened the NI border for just five hours, while the UK did the same for five years.

Vaccine supply is an issue for many countries, although less so for the UK. Having approved the use of various vaccines ahead of other countries, the UK was early to sign contracts with vaccine producers. As a result, the UK has rolled out its vaccination programme at a staggering – and for once, actually “world-beating” – pace.

Last weekend, a record-breaking 600,000 people were vaccinated across the UK. This was a phenomenal achievement by any standard, and is thanks to the incredible dedication, planning and hard work of the NHS. I cannot help thinking: how many lives would have been saved by giving the NHS the contracts for other programmes, such as test and trace, rather than handing them to private companies with ties to the Conservative party, and no relevant experience.

Based on announcements about the vaccination programme in Spain, and being in Group 4, I anticipated receiving my first jab around Easter, the second dose by the end of April, and to be immune by the end of May. Although I’m disappointed by the delay, I’m relieved to hear that cancellations for appointments related to supply problems are for the first dose, and not the second. 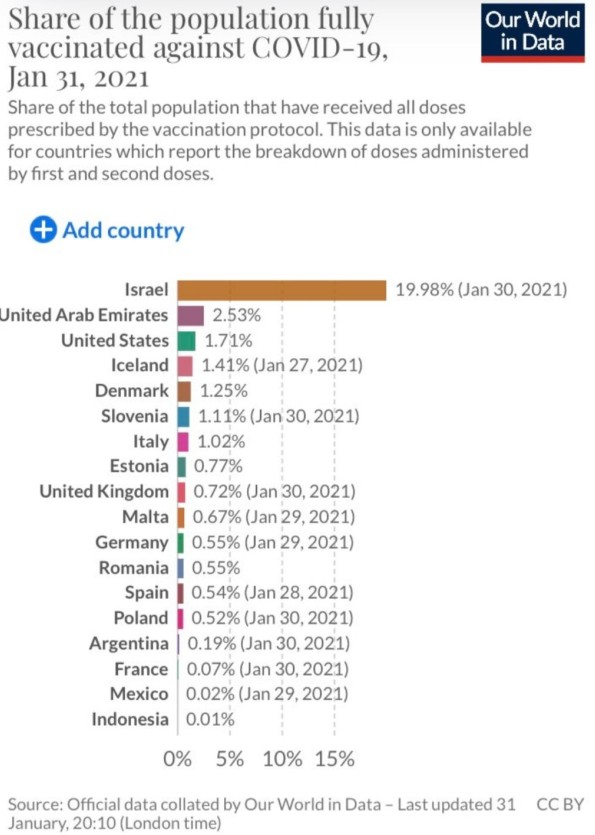 While the UK boasts about its vaccination rollout, it doesn’t mention those people who are awaiting their second jab. The UK has made a strategic decision to delay the second vaccination for up to 12 weeks, going against scientific advice. The vaccine producers have recommended that the second vaccine is ideally delivered three weeks after the first. Although some leeway exists, it is recommended not to exceed 42 days between doses.

The UK government has unilaterally decided that doubling that time to 84 days is acceptable, safe, and effective, minus any scientific evidence. Every UK care home resident has now been offered their first vaccination, but many have had their second vaccination appointment postponed until further notice – including my elderly mother.