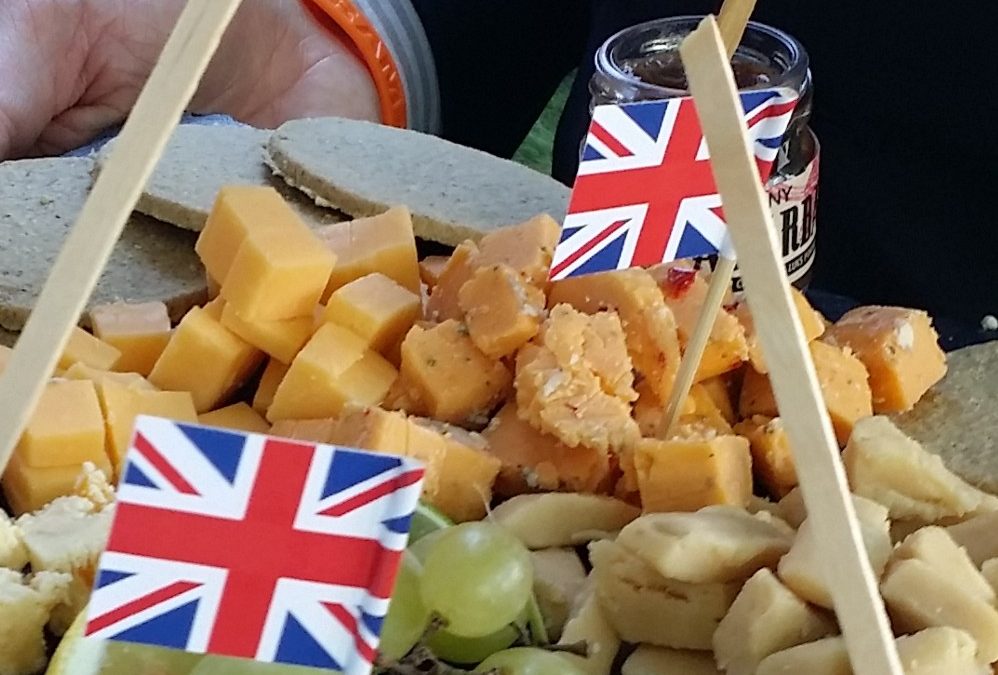 Brexit means it will be difficult to source our favourite Cheddar, writes cheese-addict Sue Wilson of Bremain in Spain.

As Brits across Europe adjust to a new, post-Brexit reality, the consequences of leaving the EU are gradually revealing themselves to the British public.

So far, most issues haven’t affected Brits living in Spain directly. Whether it’s cries of betrayal from the fishing industry, or businesses concerned re the bureaucracy – and cost – of exporting to Europe, the main impact has been felt by Brits in Britain, not those in Europe.

However, we have experienced some teething problems of our own – especially related to travel and ordering goods from the UK.

This week, Dutch border guards had a joke at the expense of Brexit, confiscating sandwiches from British travellers. While many extremists jumped to the easy and false conclusion that EU countries are punishing Brits for Brexit, the answer was far simpler: they were applying EU law and border control. Taking back control of their borders, if you wis

Next time people tell you there's no new friction at the borders because of Brexit, you can show them this Dutch TV clip of drivers being stopped and having their lunches confiscated. pic.twitter.com/B9eZfDWKFB

You might not care a fig for post Brexit fishing policy, or EU companies being forced to collect VAT for the British government, but one thing the Brits do care about is good old British food!

The Dutch border incident highlighted the issues that British travellers will face should they attempt to import foodstuffs to any EU country. That includes bringing our favourite foods back from the UK.