Tourism and the Spanish economy 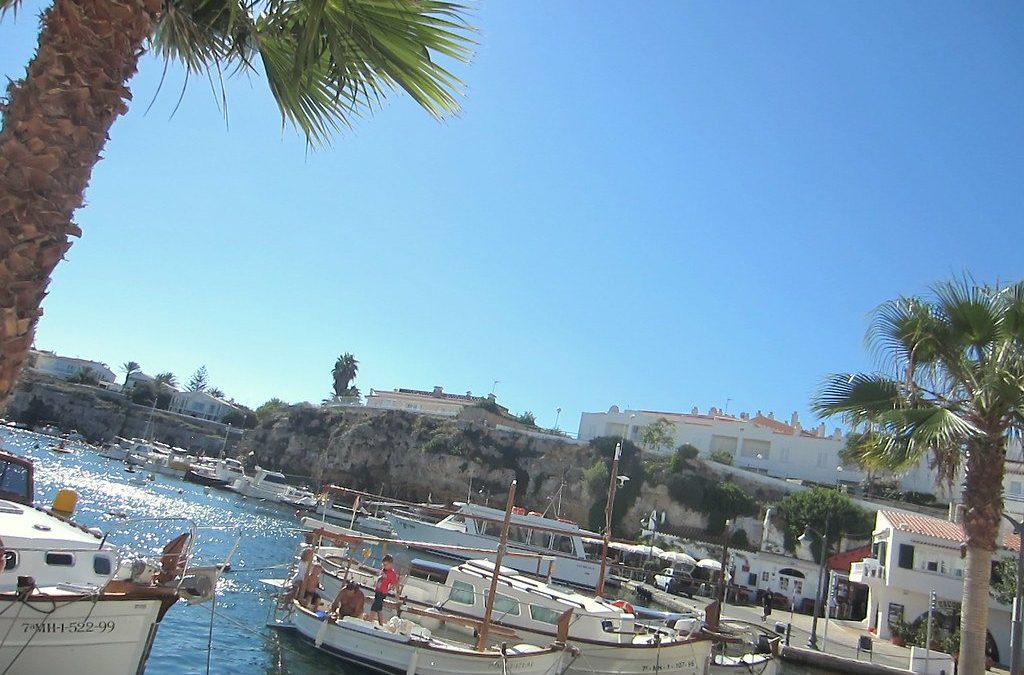 The economies of countries around the world have been hard hit by the Covid-19 pandemic. In some cases, like the UK, the severe impact has in part been due to poor or late decisions on safety measures. Elsewhere, the reliance of some countries on certain industries has also been a significant factor. In Spain, that industry is tourism.

Lockdown restrictions in Spain were stricter than most other European countries. Having watched the crisis unfold in Italy, the Spanish authorities took decisive action. Whilst many of those restrictions have now been lifted, the country is still under a ‘state of alarm’, although this is expected to be lifted on 9 May.

Regional governments have the authority to set their own pandemic measures. Where I live in the Valencian community, the measures are some of the strictest in the country, but they have been effective. This region now has the lowest covid infection rates in the whole of Europe.

The immediate impact on tourism

But covid has had a direct and devastating effect on the tourism industry, not least here in Spain. In 2019, over 83.5 million visitors contributed over €92bn to the Spanish economy. In 2020, the number of visitors was down to 20 million, with revenues down by 75 percent – figures not seen for 50 years.

Though 2021 is expected to see those numbers recover by around 40 percent, that will still represent a significant downturn in a sector that’s responsible for 12.4 percent of GDP and 2.9 million jobs. The Balearic Islands have been hardest hit. Visitor numbers dropped from 13.6 million in 2019 to just 1.6 million in 2020, with UK visitors alone falling by 82 percent.

Long-term impact on tourism in Spain

According to the Laboratory of Tourism Analysis and Innovation, even in 2022 revenue levels are not expected to reach normal levels – a view that was supported by the Funcas think tank, back at the start of this year. At that time, the Spanish government was rather more optimistic, expecting an increase in visitors from Easter, but that never really materialised.

The minister for industry, trade and tourism, Reyes Maroto, told El Pais, “Our country’s tourism is facing the worst crisis in its entire history”. She said this was because “the two elements that define the very essence of travel are affected: mobility and confidence”. 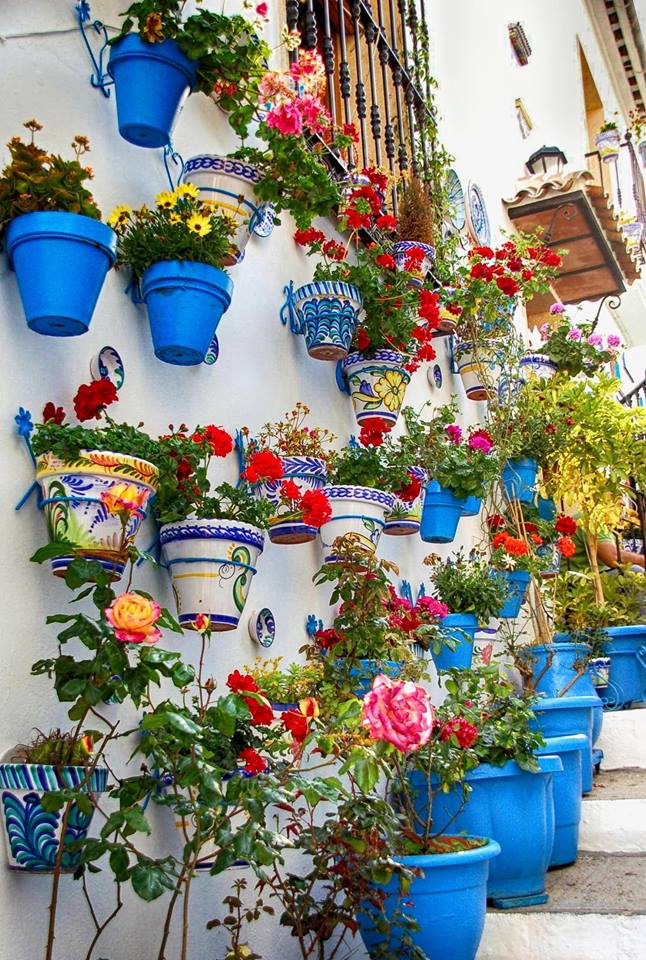 The EU’s recovery package is set to offer hope

Despite the impact that the pandemic and the fall in visitors have had on the Spanish economy, the outlook for recovery looks hopeful. Spain is in line for a significant chunk of the EU’s €750bn covid recovery package.

Spain’s prime minister, Pedro Sánchez, recently unveiled plans for the €140bn EU funding package – a combination of half grants and half loans. He described the recovery package as “the greatest opportunity for Spain since its admission into the EU”.

Brussels has urged Spain to make reforms in many areas, such as pensions, jobs, the environment and education. Many of these reforms are already taking place, though there is much work still to do.

Significant sums will be spent on investment in infrastructure projects, and decisions about spending will be made by national, regional and local government. Sánchez said a €70bn investment “will have an immediate impact on jobs this year”.

Predicting how long the pandemic will last, or the impact on global health or wealth, has been an inexact science. The virus has fought back hard, with dangerous new strains and long-term effects that have confounded forecasts for the future.

The amazing speed of the development and production of vaccines has given humanity a fighting chance of control, as long as the world’s leaders remember we are one planet with one global problem.

Countries like New Zealand, that acted quickly and decisively, have already seen a return to something like ‘normal life’. As New Zealand’s health has recovered, so has its economy. For Spain, and other EU countries, the help and significant financial support provided by the EU, will go a long way to helping us turn the corner and recover – both our health and our wealth.

Sánchez says, “The pandemic will give way to a new period in history”. Such a shame that the UK – suffering one of the worst hits to its economy of any country on the planet – must go it alone, without EU support and funds. Not sure the supposed ‘extra £350m’ a week is going to cut it.