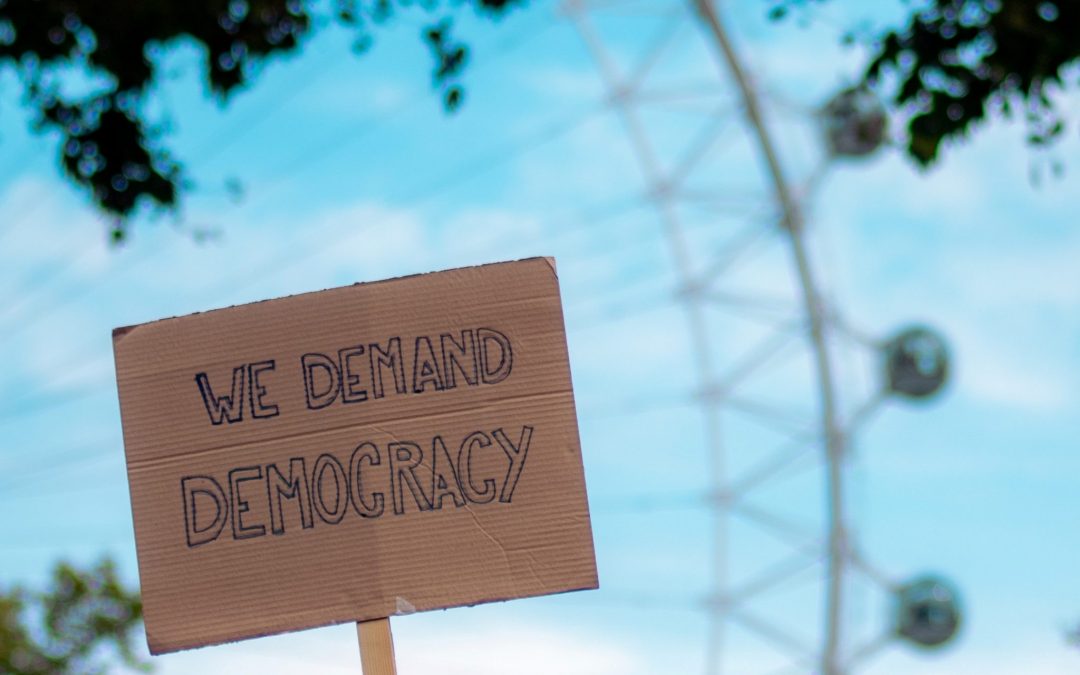 On 26 July 2021, the public administration and constitutional affairs committee (PACAC) launched an inquiry into the elections bill, writes Bremain Chair Sue Wilson for Yorkshire Bylines. It is the latest of 13 ongoing inquiries that the House of Commons committee is currently undertaking. The topics being covered by these inquiries include ‘The work of the Cabinet office’, ‘The role and status of the Prime Minister’s Office, ‘Covid 19 vaccine certification’ and ‘The work of the Electoral Commission’.

The committee aims to look at a number of elements of the controversial bill. These will include:

Although the government claims the measures proposed in the bill are “necessary to protect the integrity of elections”, the committee recognises there has been criticism from a wide range of organisations, not least, the Electoral Commission itself. Witnesses at the ongoing PACAC inquiry – ‘The Work of the Electoral Commission’ – have already complained of “a complete lack of consultation” on the new proposals.

Committee chair, William Wragg, who was elected to the role in January 2020, spoke of the need to scrutinise the proposals carefully and test the government’s claims. He said:

“These proposals make significant changes to the implementation of and potentially participation in elections. It’s natural that they are properly interrogated and claims by the Government that the plans would protect our democracy are tested before implementation. Although few would argue against shoring-up our electoral system in principle, it’s critical to ensure that it is done correctly, that it is fair, and that it is necessary to do so.”

The elections bill is not all bad, though most of it is

Understandably, much of the criticism aimed at the elections bill relates to the plans for mandatory voter ID at polling booths. This requirement, which the government ‘justifies’ as an aid to (non-existent) fraud prevention, is likely to disenfranchise already marginalised groups.

But one aspect of the bill will have the opposite effect and will enfranchise a group of voters who have long been arbitrarily denied their voting rights – UK nationals who have been living abroad for more than 15 years (of whom I am one). It is therefore a bitter pill for this group to swallow, as our enfranchisement comes at the expense of others equally deserving of a say at the ballot box.

I will not dwell on the many and varied reasons this bill is an abomination. Hopefully, there will be plenty of voices arguing their own case for electoral democracy for others. But I hope that the return of voting rights for Brits abroad – an unfulfilled promise of many a Conservative Party manifesto – is a government promise we can all hold them to.

The call for evidence

The committee is inviting individuals and organisations to submit evidence before 6pm on Tuesday 31 August. Any evidence submitted must be “directly related to the provisions of the Bill or tangential matters on which the Bill is silent”. Currently, the committee is not actively seeking evidence on wider electoral matters.

The committee has provided full instructions on presenting evidence – how to upload it, size, content and what happens to your evidence once submitted. Usually, any evidence received is published online and may be quoted in any future reports. Submissions should not have been published in advance, including in articles, on websites or in blogs.

As chair of the campaign group Bremain in Spain, I will shortly be submitting evidence of our own regarding overseas voting. In our report, we highlight our issues and concerns and make recommendations suggesting ways in which the government could go even further to restore our voting rights, and to restore trust. In addition, we will be supplying many testimonials from our members explaining ‘why my vote is important to me’. 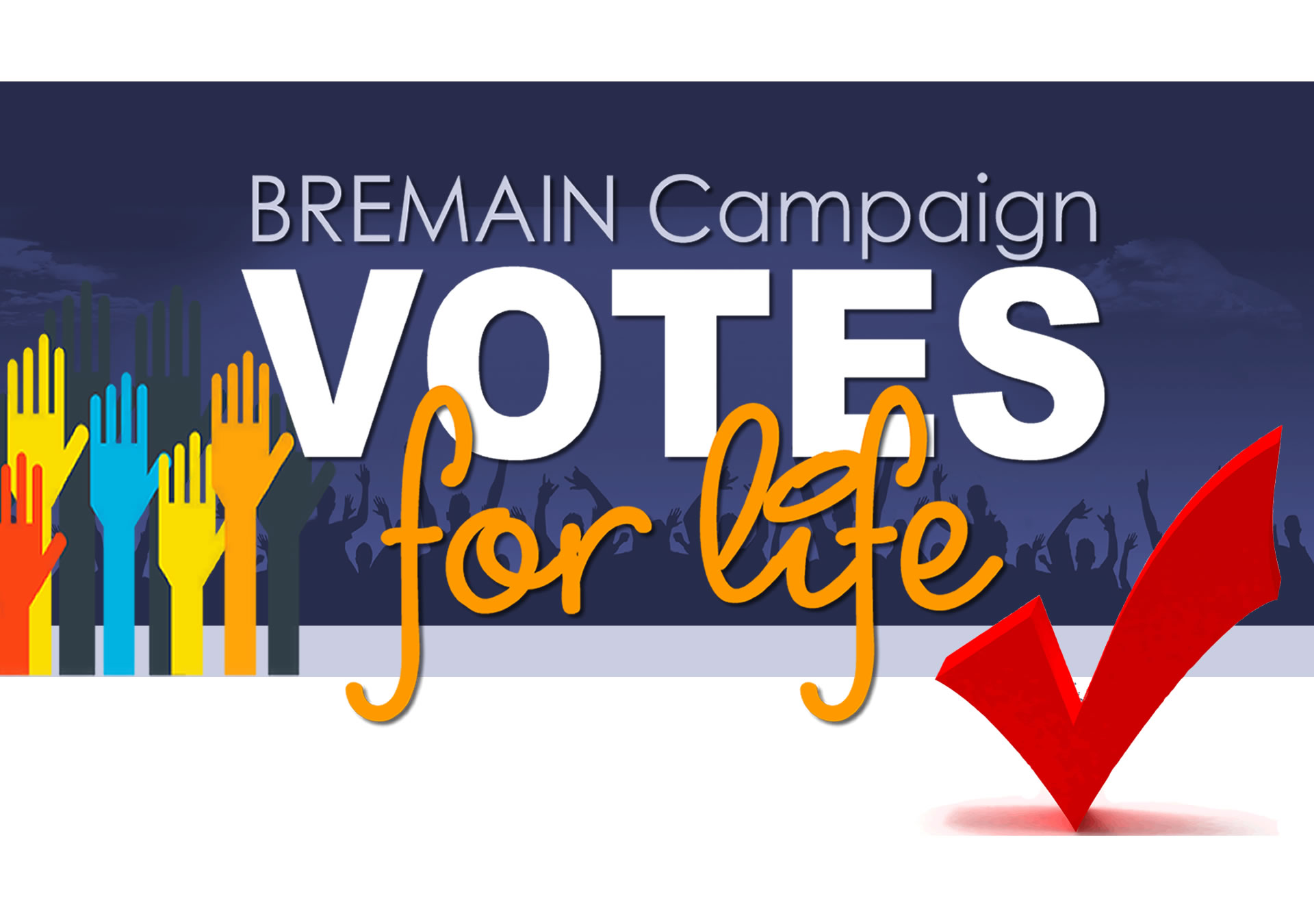 Of course, we will be delighted when the 15-year rule is scrapped and we are all finally able to participate fully in British democracy, but the restoration of our voting rights alone is not enough.

It is important to look at how overseas constituents are represented in parliament. Understandably perhaps, an overseas voter who has not lived in a constituency for a number of years might not be top of their MP’s priority list. MPs may have little or no understanding of the issues that Britons abroad face, especially with all the post-Brexit complications. Dedicated MPs for overseas voters, as they have in France, would be a welcome development.

In addition, we must ensure that the postal voting system, which has so badly let us down in the past, is overhauled and made reliable. To have gone to the trouble of having registered to vote and completed a ballot, only to then have that ballot fail to be counted, is almost worse than not having a vote at all.

It’s all about the timing

The Electoral Commission has recommended longer lead times for postal voting – or better still, the ability to vote online or in the country of residence. Some countries, like Spain and Italy, allow their overseas voters to cast their ballots at their local embassy or consulate – a move that would be most welcome by British citizens abroad. Meanwhile, the online voting system in Estonia is setting records in participation, with over 31 percent of voters completing their ballots online in the 2017 general election.

The biggest concern regarding timing, though, is with regard to the general election itself. The government has stated that these rights will be restored in time for the next ‘scheduled’ election in 2024. However, there has been speculation of an early election in 2023, even from Labour leader Keir Starmer. It is therefore vital that contingency plans are in place to ensure that having got this far, Brits abroad are not denied the right to vote in yet another general election solely because the government moved the goalposts.

The elections bill returns to parliament on 7 September for the second reading in the House of Commons. Due to its controversial nature, it is likely to generate much debate – in parliament and, hopefully, in the media.

Our democracy is under threat from a government that avoids scrutiny like the plague. It is therefore vital that we take every opportunity afforded us to present evidence to ministers and encourage close examination of government plans and actions. If you think the elections bill is a travesty then tell the committee, but please don’t throw the overseas voting baby out with the bathwater.