My personal journey through Covid 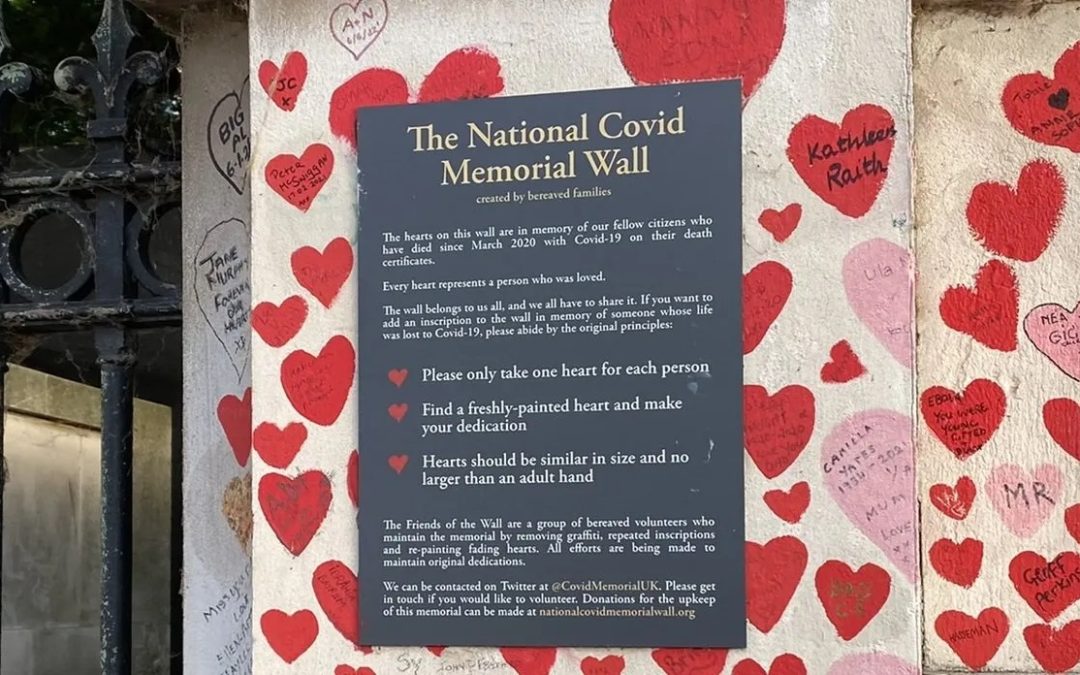 Sue Wilson MBE, Bremain Chair, reflects on lessons from her own experience of Covid for West England Bylines. Are we now failing to treat it seriously enough?

I’m recovering from Covid. I had always expected to catch Covid at some point. After all, an increasing number of friends, family members and acquaintances had succumbed, so there seemed a certain inevitability about it.

Living in Spain, in a village of 3,000 people, had certainly helped to keep me Covid free until now. The measures here were strict – much stricter than in the UK – and as a result, I felt safe. I was also very careful, and continued to avoid crowds and to wear a mask long after it was no longer mandatory, especially during the summer when our numbers were swelled by tourists.

The only time I really felt concerned for my safety was when I travelled back to the UK to visit my elderly mum. The contrast between the attitudes of both the UK and Spanish governments, and the UK and Spanish people, was stark. The British public were behaving as though Covid was no longer a threat. And why wouldn’t they? That was what they were being told to believe.

A surprise and unwelcome birthday gift

It’s rather ironic, therefore, that I caught Covid in my own home. On Sunday 14 August, 16 friends joined us for lunch in our garden to celebrate my husband Steve’s 70th birthday. Little did any of us know that a surprise birthday gift for Steve, then me, would be our first, and hopefully last, dose of Covid.

Two days later, we received a call warning us that our friend had tested positive for Covid. We both tested ourselves immediately, but both tests were negative. The following day, Steve was starting to display symptoms but still testing negative, but by Thursday morning, the test was positive. By that evening, my symptoms started appearing, and by Friday morning, I too tested positive.

Not everyone’s symptoms are the same

While most of our symptoms were the same, there were noticeable differences between my symptoms and Steve’s. We both ached all over, even our eyes seemed to ache and our ears felt as though our eardrums had been blown out by a very loud bang. We both found even the smallest of tasks took all of our energy – even making a cup of tea felt like running a marathon – a feeling compounded by a real fogginess of the brain.

However, where Steve lost his sense of taste and smell, I did not, and my cough was much worse than his, especially during the first couple of nights.

For me, the most obvious symptom though was one of exhaustion. Having tested positive on Friday, I slept for over 20 hours on Saturday, then 15 hours on Sunday and 12 on Monday. Only on Tuesday did my sleeping habits and my eating habits start to return to something like normal. In the process, I had lost 3 kg in weight in just four days.

It’s now six days since I first tested positive, I am definitely past the worst, and I’m on the way to recovery. I know that I am going to have to pace myself, and will certainly heed all the warnings from those that have been here before, not to try to do too much too soon. Friends and colleagues that have had Covid tell me not to expect to feel completely back to normal for one to three months and I will gladly head their warnings.

The Covid-19 pandemic has claimed the lives of more than 180,000 people in the UK. Millions are now grappling with long Covid: a nebulous term for a baffling range of long-lasting symptoms. @SCFGallagher meets some of those sufferinghttps://t.co/tbvqjI5co4

Although the last six days was a relatively short time to feel sick, the severity of my dose of Covid was not only a shock, but a wake-up call. I may be no spring chicken, but I’m a healthy middle-aged hen. I rarely drink, I eat a healthy Mediterranean diet, mostly meat-free, I exercise regularly and I keep my brain active. I’m also fully vaccinated and boosted. If Covid could hit me so hard, then how much worse could it be for someone more vulnerable, or unvaccinated?

The threat has not gone away

Responsible governments around the world are well aware of the dangers that Covid still presents. As the virus mutates into new forms, or the true nature of the long-term effects become better understood, ways of dealing with Covid will also need to mutate.

The British government, on the other hand, continues to act as though Covid is “done” and ignores the damage that is being inflicted on the British public and the NHS through their lack of action. The pandemic has claimed the lives of over 180,000 people in the UK and millions are now “grappling with long Covid”, according to The Times newspaper.

To add to the list of government mistakes made over Covid – from late lockdowns to the removal of safety measures and support too soon – they are about to add another irresponsible action to their catalogue of errors. From 31 August, “regular asymptomatic testing will be paused across certain settings including in hospitals and care homes”. Not only is this action “completely negligent” and “unacceptable”, says Dr. Deepti Gurdasani, but it will likely result in “vulnerable patients getting infected – some even dying”

This is frankly completely negligent. We know from NHS England data that 1 in 4 hospitalisations with COVID- are people who contracted COVID *in hospital*. That's completely unacceptable. Vulnerable patients getting infected- some even dying. While you strip protections further. https://t.co/nXMTA0xlmv

Hearings for the long-awaited Covid public inquiry are planned to commence in 2024. Despite that fact, the cost of the inquiry has already reached £85 million, thanks to the government hiring top legal and public relations firms to represent it. For comparison purposes, the Grenfell Tower Inquiry, which has been running for four years, has so far cost £88 million. The Covid inquiry looks as though it will be one of the most expensive inquiries in British political history.

Ministers, it seems, do not hold back when it is their own backs that need protection. It’s a shame that they don’t feel the same way about protecting the nation, not least from themselves.

Thankfully, it appears that the worst of my infection is now behind me, and I can expect a gradual, if not speedy, return to pre-infection levels of normality. Let’s hope the same can be said for the country once we rid ourselves of the terrible virus that is infecting Westminster. 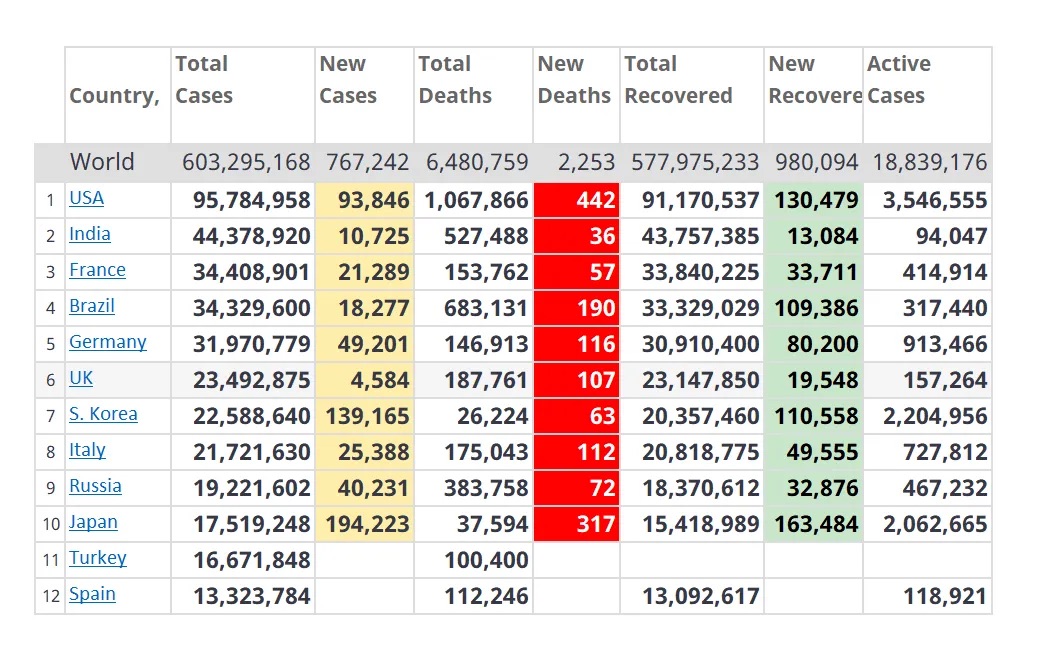