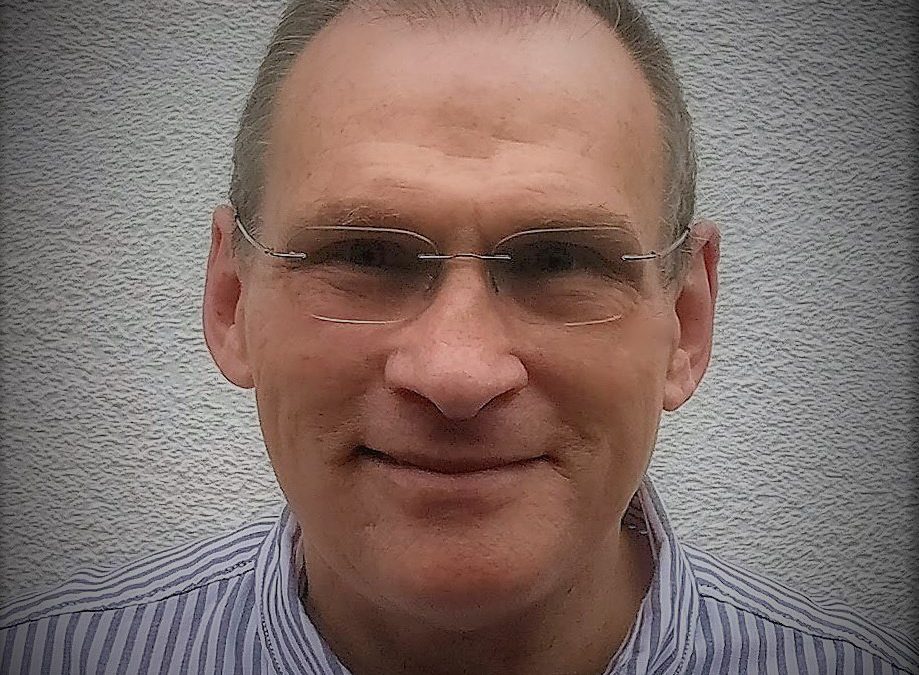 Jon Danzig is a journalist and film maker who has been campaigning against Brexit since the word was invented in 2012. Formerly an investigative journalist on the BBC Radio 4 ‘Checkpoint’ programme, Jon went on to set up his own film production company, producing films on best business practice, presented by John Humphrys, Sue Lawley and the late Brian Redhead. In April 2016 Jon started the grassroots pro-Remain campaign, Reasons2Remain, later to be renamed Reasons2Rejoin.

Clive Carter: Do you think we will ever rejoin the EU?

Yes, but it could take many years, maybe a decade or more. There would need to be deep reforms in the UK first, constitutionally, attitudinally, and structurally. Constitutionally, for example, we still have an unelected second chamber, and whilst we managed to join the European Community with that in 1973, it may not be acceptable to a more modern, more democratic EU some 50 years later. Attitudinally, Britain needs to fully understand the EU project, but more: it needs to embrace it, even hug it. That is possible, I think, but only after an effective long-term awareness campaign to properly explain about the EU, that this country has never had before (at least, not since the 1975 referendum). Structurally, because Brexit was caused by many people in Britain feeling forgotten and poor, living in undeveloped areas of Britain that are forgotten and poor. That needs to be remedied before there can be any rejoining of the EU, because being in the EU never caused those problems, so of course, rejoining the EU won’t fix them. Today’s Britain I doubt could rejoin, but a reformed, changed Britain of tomorrow I think could and will.

Ruth Woodhouse:How important to our fight against Brexit is campaigning for proportional representation ahead of the next election?

Neither the Tories, nor Labour, support proportional representation, but I think it is important to campaign for it. Most democratic countries around the world – and in Europe – now use proportional voting systems. Apart from the authoritarian state of Belarus, the UK stands alone as the only country in Europe that exclusively uses the outdated, one-person-takes-all ‘First Past the Post’ system for general and local elections. Other European countries use a system of proportional representation or a mixture of both systems. In the UK our system of voting is demonstrably unfair. Only a minority of the electorate positively voted for Brexit, yet we still went ahead with it. In the 2019 general election, the Tories won their 80-seat majority with the support of less than 30% of all those entitled to vote. This has resulted in a Brexit, and a government, that is not representative of the nation.But a party that supports PR must first win power without PR. That’s the challenge. 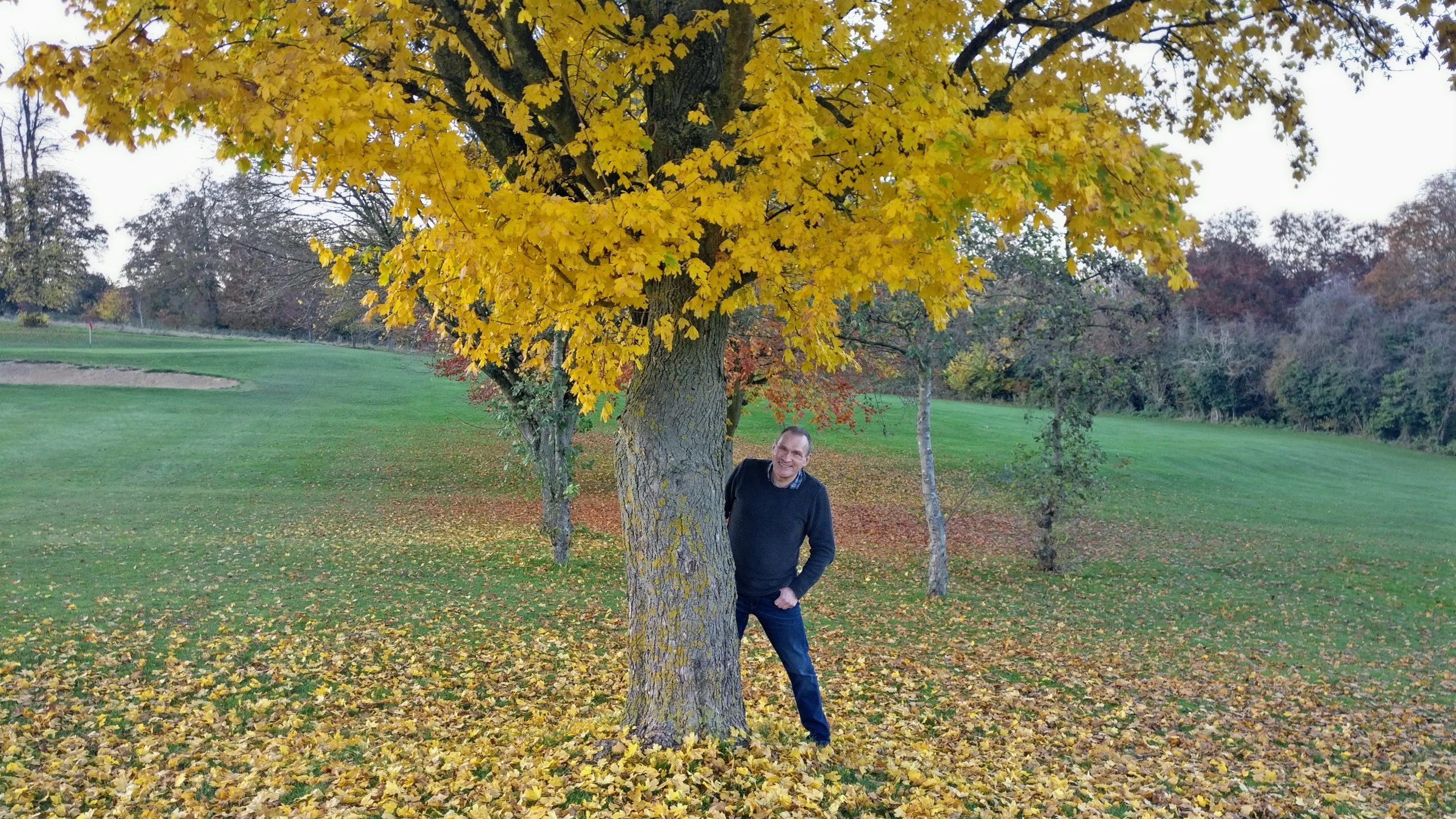 Deborah Beth: How can we get the real effects of Brexit, i.e. the news items we see highlighted on this and similar Facebook sites, into mainstream news? My Brexit voting relatives only watch mainstream tv news and read right-wing newspapers so think all is going to be fine!

Any campaign to rejoin the EU would have to win despite the biased news against the EU, and not lose because of it. That’s the challenge, and it’s a huge one. It is possible, however, that the media could change their anti-EU reporting if they can see a significant shift in attitude among the public towards the EU. Newspapers are in the business of selling papers. It may be more about commercial principles than political ones.For example, the remain-supporting Daily Mirror, and the Brexit-supporting Daily Express, are owned by the same company. I have no idea what the company itself thinks about Brexit, but it may be that they are simply selling to market segments. If Rejoiners could get organised and join forces (for the first time) to launch a truly effective national awareness campaign to change the public’s mind about Brexit, then it’s more than possible that newspapers would follow. But it means changing enough people’s minds first, without having the support of the press. That will be difficult but not impossible. It would require a huge and professional pro-EU campaign, costing many millions, and enduring for many years. Why hasn’t it happened? I don’t know. I have been calling for such a campaign ever since I started to write about Brexit when the word was invented back in 2012.

Shane Mcerlean: Will it ever be possible to hold the “engineers” of Brexit to account legally?

We need a public inquiry into Brexit and how a supposedly democratic country went ahead with it, despite only having the support of 37% of the electorate, and with two of the four member states of the UK voting against it.My view is that Leave only won by lying, law-breaking and cheating on a shocking scale. If the referendum had been a legally binding vote, instead of just an advisory poll, the courts would have had the power to annul the referendum result as being compromised and unsafe. The government treated the advisory referendum as legally binding and refused to allow our Parliament a debate and vote on the specific question of whether the UK SHOULD leave. It is essential that this is investigated, and that people are held to account if crimes or violations were committed.Clearly, the pro-Brexit Tories won’t do it. Neither will Labour in power, if they continue with their policy of supporting a Tory Brexit with their new slogan promising (forlornly in my view) to, ‘Make Brexit Work’.It’s likely that only a pro-Rejoin government, sometime in the future, will have the impetus and incentive to hold to account those responsible for an unlawful Brexit. 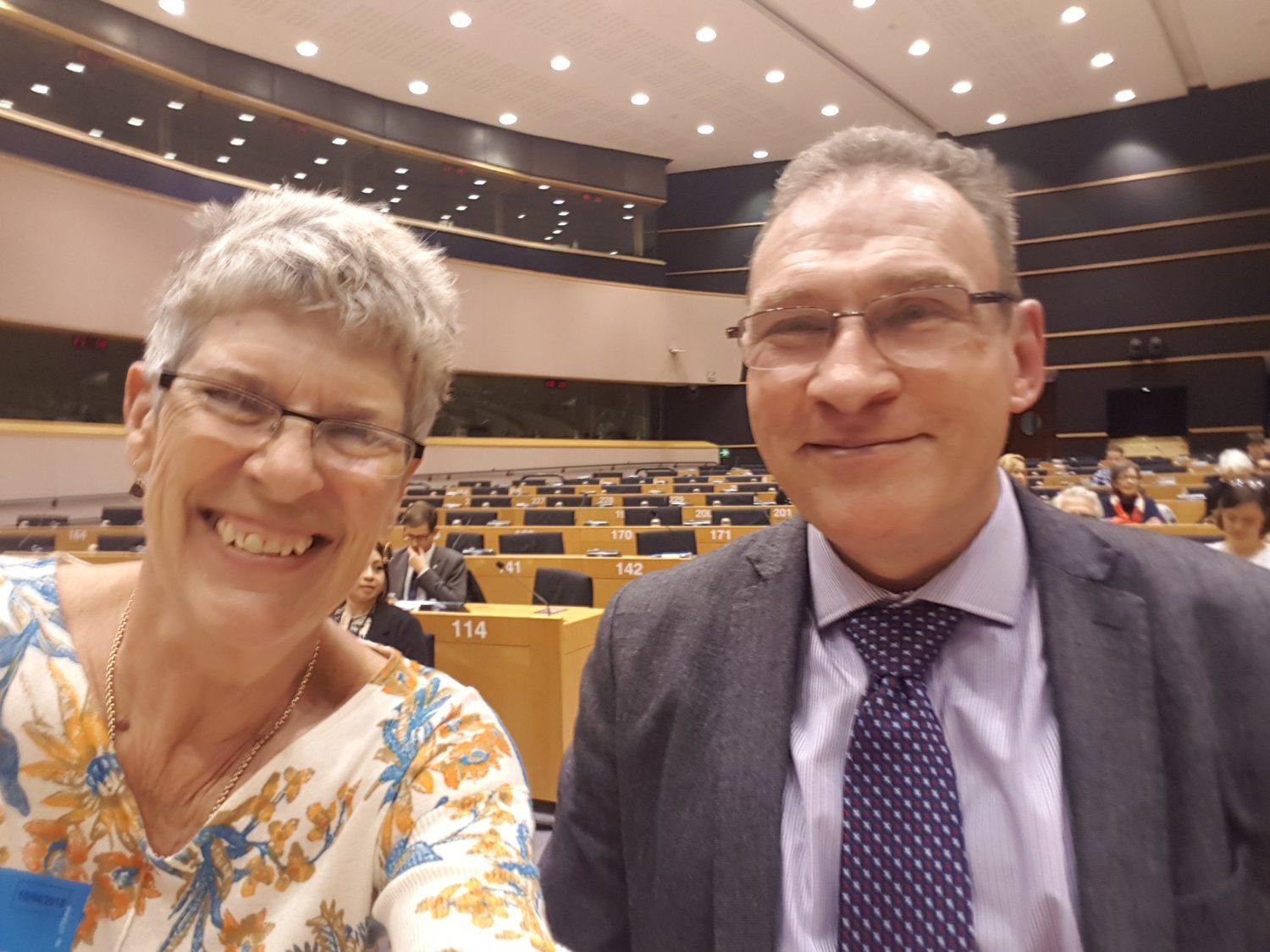 Ruth Woodhouse: In a recent comment you said that “Brexit is entirely incompatible with tackling Climate Change”. Can you expand upon this, and is it an argument that we should be presenting more strongly and persistently, especially to the younger generation?

Countries trying to ‘go it alone’ simply doesn’t work when tackling planetary problems. That’s why Brexit is the antithesis of successfully managing climate change. Doing more trade with continents thousands of miles away, and less with our neighbouring countries, cannot square with reducing our country’s carbon footprint. We should, of course, be doing the opposite: conducting most trade locally and with nearby countries. But Brexit has put up unnecessary barriers to trade with our neighbours. Brexit means nationalism. The former President of France, François Mitterrand, once said, “Nationalism means war.”  Nationalism also means that global threats, such as climate change and pandemics, cannot be dealt with so effectively or efficiently, because all nations need to work together in close cooperation, and not in conflict. The EU is about European countries working together. Brexit is not. And yes, Rejoiners have not made enough of the argument that tackling climate change means, for a start, European countries collaborating, whereas Brexit has shunned European collaboration. As far as Brexit is concerned, it’s a ‘blah, blah, blah’ way to deal with climate change.

Steve Wilson: How do we persuade Tory backbenchers that the current path of their party is a dangerous, extremist version of Conservatism? Or should we just let them destroy themselves from within?

In a democracy, the only power to change things is with the power of persuasion. As I have written many times, true Tories were Remainers. Every Conservative Prime Minister, from Harold Macmillan to David Cameron, supported Britain being in the European Community. Only the latest two Tory Prime Ministers have supported Brexit whilst in office, but before the referendum, they had previously supported Remain. As Brexit continues to cause more harm to Britain, and offers no benefits, we should lobby Tory MPs to persuade them that their party has strayed from its historical path of supporting Britain in the EU. Could the six Tory Prime Ministers from 1957 to 2016 all be wrong, and the latest two incumbents be right? We should keep putting to Tory backbenchers that the party needs to return to its roots and get back to the centre ground, away from extremist right-wing politics. Some may respond. It may only need a few. But it is important. For example, imagine a future scenario where a minority pro-Rejoin party is in power, but needs the support of a handful of Tory MPs to win a key policy. Now is the time to win those handful or more of Tory backbenchers to our side.

Hear more about Jon’s career in this BBC radio interview at: https://youtu.be/Q_6_6VwHVg4