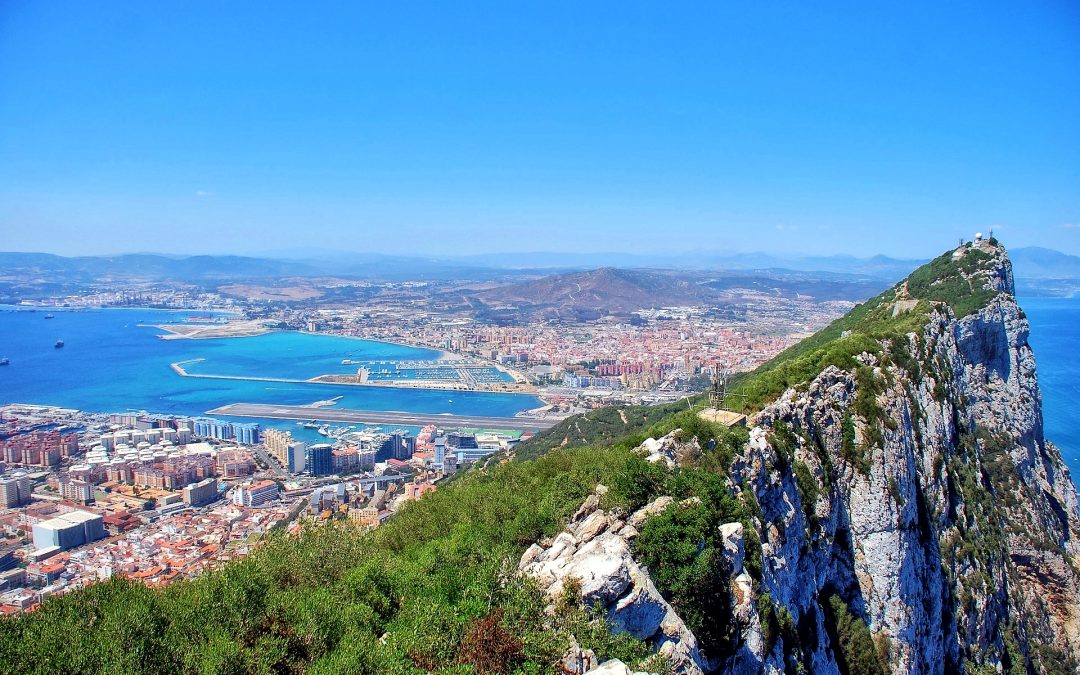 It’s interesting how it has taken Gibraltar to shake things up a little bit. Since last night it’s been one of the top stories on BBC and Sky News, with the inevitable “rock in a hard place” headlines (ho-ho-ho). It is on the front page of most of today’s papers, here in Spain and in the UK: ‘Fear on the Rock: EU’s Gibraltar ambush’; ‘Future of Gibraltar now at stake in Brexit talks’; ‘Brussels takes tough stance on Brexit with Spain handed veto over Gibraltar’; ‘Rock bottom: May’s Brexit blunder sparks Spanish land grab’. The worst gloat, however, comes from Spain’s ABC newspaper: ‘The triumph of Spain’s position on Gibraltar irritates the United Kingdom’. Oh, and of course there’s Boris-the-buffoon already bellowing about his ‘implacable and ‘rock-like’ support for Gibraltar. That must really placate Gibraltar’s Chief Minister, the Hon Fabian Picardo QC MP, who’s been on every radio and TV news programme for the past 24 hours, proudly sitting in front of a photo of Her Majesty in his Union Jack adorned office. Boris will save and protect you, Mr.Picardo. Good old Boris.

Now, look, I know that Gibraltar is officially a ‘British Overseas Territory, ceded to Great Britain ‘in perpetuity’ under the Treaty of Utrecht in 1713 – and so, I mean, it really is British (and the 30,000 Gibraltarians have repeatedly voted to remain linked to Britain). But what about the San Miguel Bowls Club on the Orihuela coast in Alicante, adjacent to ‘Cheers Bar’ in the Urbanization of Eagles Nest? Only a couple of weeks ago The Guardian filmed there because it was ‘effectively a little Britain’ … ‘effectively a British enclave’ … and they were all suffering the ‘Costa Brexit’. What will happen to that British bowls club? Will Spain want to reclaim that, too?

Before I get loads of Brexiteer comments telling me that Gibraltar is not the San Miguel Bowls Club … er, I know. I’m trying to be a little ironic. But the fact that Prime Minister May forgot to mention Gibraltar in her Article 50 letter, described by many as an ‘astounding error’, is simply par for the course from now on, if you ask me. The whole Brexit ‘thing’ is a chaotic shambles and it’s going to get worse and worse. There is no plan. I repeat: There Is No Plan. There’s no plan for the rights of the 300,000 registered Brits living and working in Spain, nor for the rights of the 200,000 Spanish in the UK. The ‘rock bottom’ and ‘rock in a hard place’ Gibraltar Rock is just the tip of the iceberg.

Sitting here in Barcelona, however, I have one thing very, very clear. Spain, and in particular Mr.Rajoy, should focus on trying some ‘dialogue’ with Catalonia instead of laying claim to Gibraltar.

Read this and other articles from Tim Parfitt – Letters from Barcelona