It only takes a few moments but you could change everthing. Every signature counts! 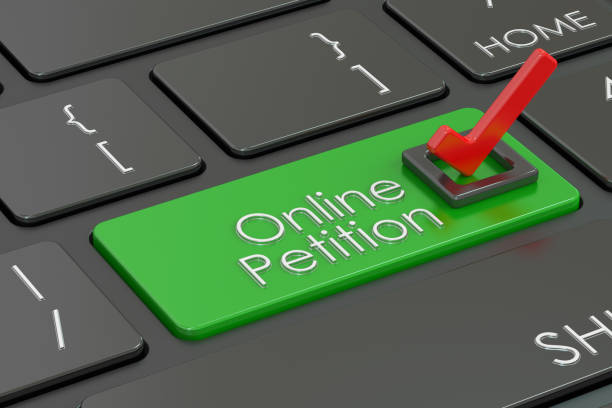 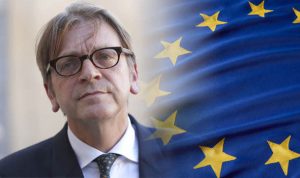 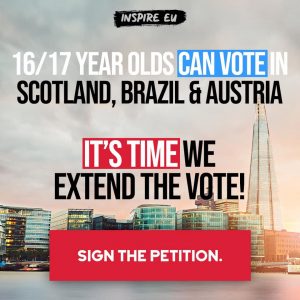 Inspire EU are calling on the Government to include 16 and 17 year olds in all future UK elections.

When they can vote, 16 and 17 year olds have higher rates of turnout than 18 to 24 year-olds – with 75% voting and 97% saying they would vote in future elections. They accessed more information from a wider variety of sources than any other age group.

Keep us in the Euraton 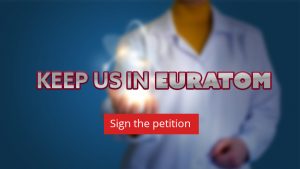 Euratom regulates our nuclear power stations, radioisotopes and therapies vital for cancer care, and the movement of nuclear waste around the whole of Europe.  It is critically important the UK remains in Euratom for our NHS, as our membership has meant that cancer patients in the UK have been able to receive vital radiotherapy treatments without supply-related disruptions and uncertainties. With the Nuclear Safeguards Bill going through Parliament at the moment, it is crucial we make this case. 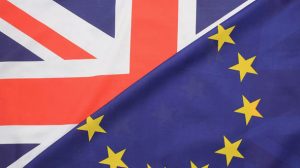 ADD MY NAME – WE WANT TO Cancel Brexit and Stay In Fully. Then fix our own problems.
We believe that Brexit is the biggest mistake this country could possibly make. There are so many reasons:

Ask the Government to Release the Brexit Impact Studies

We believe that the Government should acknowledge that, given the significance of the decision to leave the European Union, the public have a democratic right to be informed as to the anticipated impact of the decision on our economy and country’s future.
UPDATE 03/09/17: Molly Scott Cato MEP has made a Freedom of Information request seeking details on studies conducted into the impact of Brexit on the NHS. With over 10,000 people signing this campaign in less than four days, it’s essential that we keep up the pressure on the Government and continue to gather support.
http://www.europeanmovement.co.uk/release_the_studies

My vote for Labour was NOT a vote for Brexit
Addressed to Leader of Labour Party Jeremy Corbyn MP
https://www.change.org/p/jeremy-corbyn-mp-my-vote-for-labour-was-not-a-vote-for-brexit

EU Parliament: The EU Stipulates that any Deal Offered Requires a Referendum to Ratify it.
Addressed to Council of the European Union, European Commission, European Parliament
https://www.change.org/p/european-parliament-the-eu-stipulates-that-any-deal-offered-requires-a-referendum-on-the-terms-of-the-deal

WE, CITIZENS OF EUROPE
The European Parliament wants you to have the chance to retain your citizenship rights. But our Government isn’t listening.
Sign this petition so we can tell Theresa May what we think.
A petition by Good Law Project
https://goodlawproject.org/petition/eu-citizenship-petition/

Brexit: Guarantee the rights of all EU & UK migrants now
Addressed to Antonio Tajani, President of the European Parliament
https://you.wemove.eu/campaigns/brexit-guarantee-the-rights-of-eu-uk-migrants-now 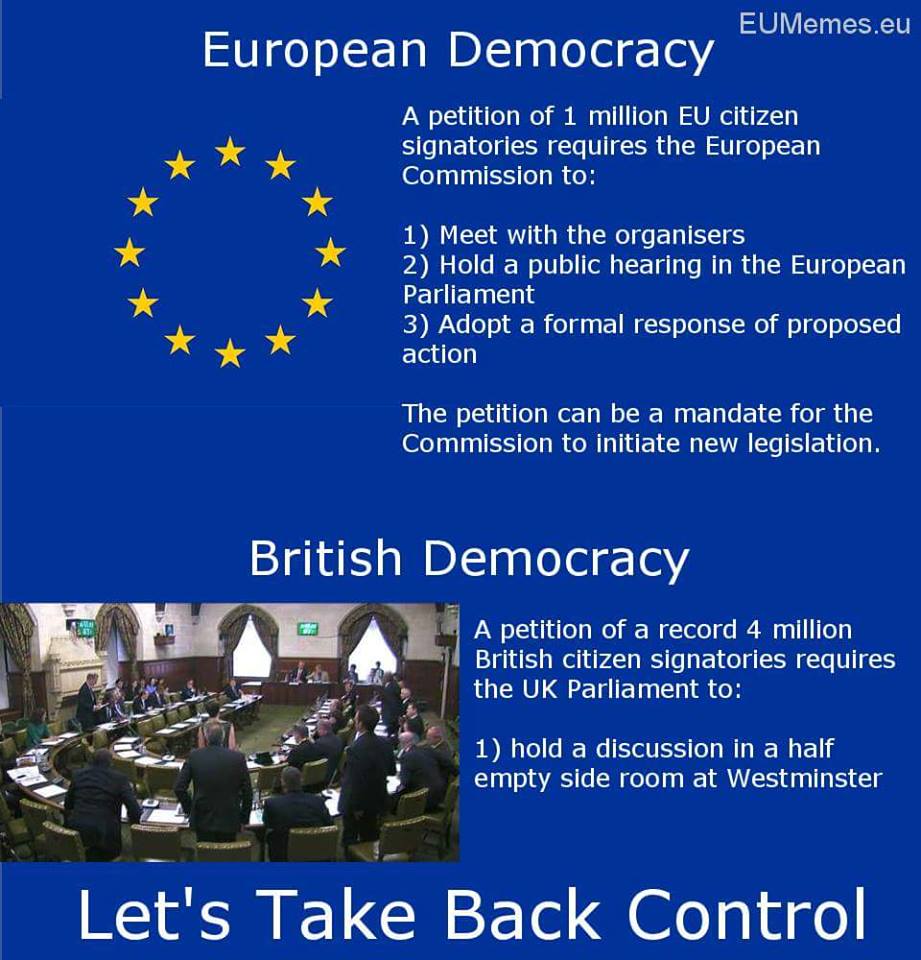