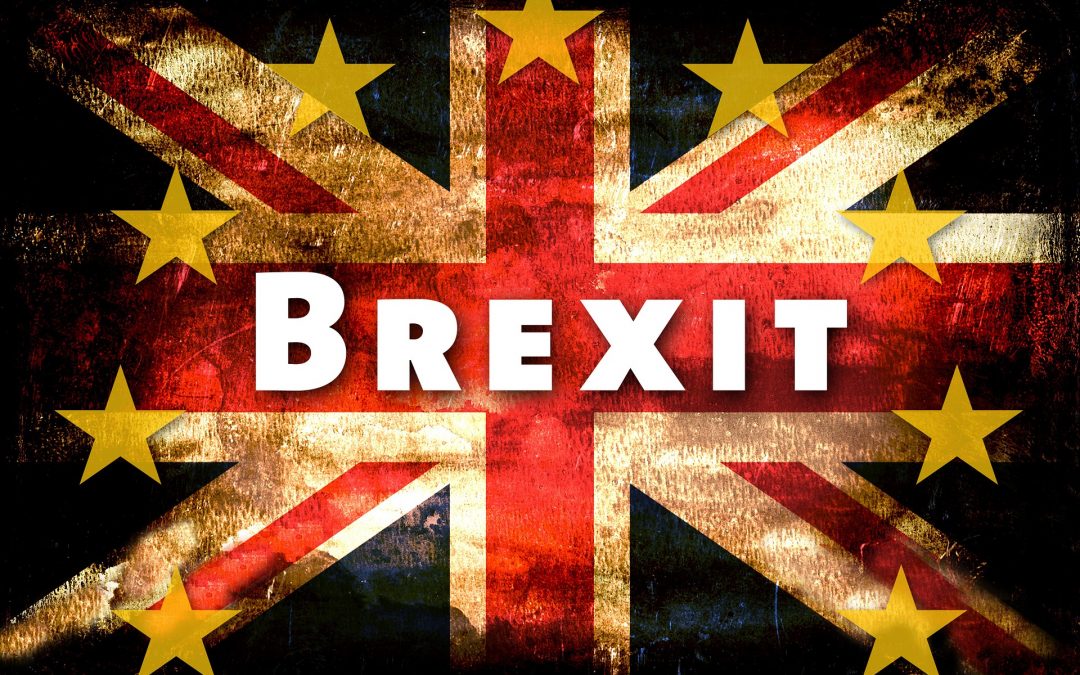 Bremain in Spain is one of an increasing number of groups representing UK citizens across the European Union. These groups are coming together to fight for their common cause – protecting the rights of their members.

Following their appearance at the House of Commons Select Committee for Exiting the European Union in January 2017, Debbie Williams (Brexpats – Hear our Voice), Gareth Horsfall (British in Italy), Christopher Chantrey (British Community Committee of France) and our own Sue Wilson have been increasingly working together for the common good. The 4 groups work alongside others representing UK citizens, and hold weekly conference calls to collaborate in the fight to protect our rights.

The most notable collaboration was last week’s Alternative White Paper, issued en masse to members of both Houses of Parliament. This was covered extensively by the media, both in the UK and across Europe. The Alternative White Paper was the biggest joint action to date by groups representing UK citizens in the EU. On Thursday 9th February, the action was followed up by the collective – i.e. emails from the heads of each group directly to the Department of Exiting the European Union.

The previous week, David Davis, the Secretary of State for the Department of Exiting the European Union, told the House of Commons that “we have engaged a range of stakeholders, including expatriate groups, to ensure we understand the priorities of UK nationals living in EU countries”. As not one of the groups can recall ever being contacted by Mr Davis, they decided that each group would write to his department pointing out this oversight on his part, and requesting a meeting.

The emails were sent en masse to an email address provided by the Ministry to deal with UK citizens from the EU: stakeholders@dexeu.gov.uk

Please feel free to follow our example and write to them too!

Bremain in Spain’s letter to Department for Exiting EU in full:

I am writing on behalf of Bremain in Spain, a group of 4200 UK citizens resident in Spain, for which I am the Chair. I recently presented written and oral evidence to the House of Commons Exiting the EU Committee on behalf of my members, but also all UK citizens currently residing in Spain.  My group also collaborated with other UK citizens’ groups last week, to produce the Alternative White Paper.

As a collective of groups across Europe, we are now the largest group of UK residents in the European Union. All groups agree that the one million citizens in residence in the EU prior to Brexit should keep all existing rights, not just rights of residency. We need an agreement on this as soon as possible, with a similar arrangement for EU citizens already resident in the UK. Any agreement should be effective from the date that we leave the EU, and not before, as until then, we still have those rights. It should not be backdated to be effective from the date of the referendum, as this would adversely penalise those UK citizens that have already bought property and are currently in the process of moving to Europe.

We note that the Secretary of State for Exiting the European Union, David Davis, told the House of Commons last week that “we have engaged a range of stakeholders, including expatriate groups, to ensure we understand the priorities of UK nationals living in EU countries“. We have not been approached, nor to my knowledge, have any of the other groups. Indeed, some of our groups have found it difficult to communicate with the department. We wish to be included in future consultations and would like to take this opportunity to ask department ministers to talk to us when they visit our countries of residence. We also request an urgent meeting with the Secretary of State in order to explain to him our concerns in person.

For more information on the Alternative White Paper:
http://www.bremaininspain.com/news/uk-citizens-europe-towards-alternative-white-paper/

For more information on our group please see our website:
http://www.bremaininspain.com/

I look forward to hearing from you in this regard, and to having the opportunity as a “stakeholder” of putting across the concerns of my members in person to the Secretary of State.