What can Britain expect from Brexit in 2023? 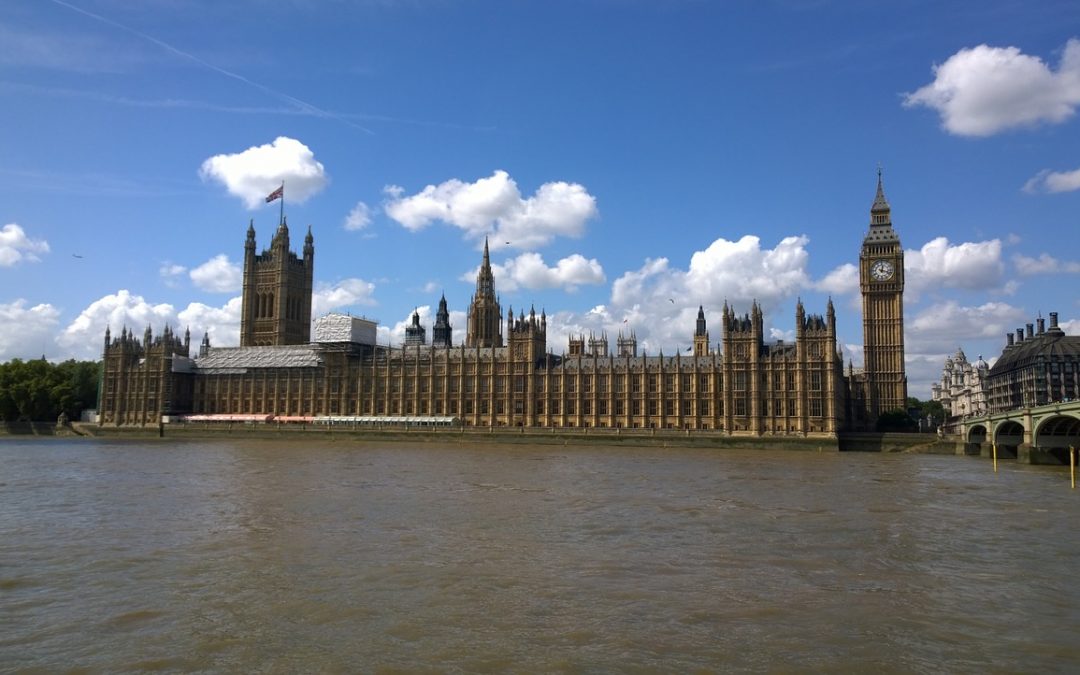 When it comes to Brexit, political opinion doesn’t yet match what’s happening on the ground, but it’s edging closer by the day, writes Bremain Chair Sue Wilson MBE for Yorkshire Bylines.

As we start a new year, it’s only natural to look forward with a degree of trepidation, hopefully tempered with a dollop of optimism. Whether you are taking stock from a personal standpoint or thinking more widely about our country’s future, like it or not, Brexit will be a factor. Perhaps a very significant one.

You don't need to search for very long before the answer is presented to you… It's been a disaster.https://t.co/XHKsDx0XwI

A shift in public opinion on Brexit in 2022

A noticeable difference during 2022 has been a change in public opinion towards Brexit. With the impact of the pandemic and the war in Ukraine no longer disguising the true damage of the UK having left the EU, polls are regularly demonstrating a shift in public attitude. In addition, the media have become more vocal on the subject, regularly calling out the losses to trade, the damage to the economy and the threat to our rights.

Not only are the public turning against Brexit in record numbers, but according to the latest poll, two-thirds now support a future referendum on EU membership. You will, however, still struggle to find political parties supporting this dramatic change in opinion. Our politicians – unlike the majority of the British public – are still in denial; still trying to ‘make Brexit work’.

Encompassing reduced trade, diminished investment, being the only major economy not to have returned to its pre-pandemic size and a £40bn annual hit to tax revenues, the wreckage of Brexit is all around us but our politicians will still not acknowledge it. https://t.co/b6czeYX1aI

Whether it’s Labour’s version of Brexit, or the Conservative’s, the major threats over the next 12 months will come directly from our own government. With no realistic plans to improve trading with the EU, and any new trade deals unlikely to come close to compensating for Brexit losses, the road to economic recovery is a long way off.

The British Chambers of Commerce is predicting that the UK economy will not start to grow again until the last quarter of this year and that investment will continue to fall by 1.8%. Their annual expectation for GDP growth – broadly in line with forecasts from the Bank of England and the Office for Budget Responsibility (OBR) – is at -1.3%. The OBR are also predicting a rise in unemployment thanks to the economic slump. Ironically, this comes at a time when employers are struggling to find desperately needed staff, some closing their doors for good as a result

But despite the very real concerns relating to the British economy, some of the biggest Brexit threats will come from government legislative proposals. Whether it’s the drive to remove our right to protest (public order bill) or the threat to our Human Rights (bill of rights bill), we need to be paying close attention to government legislation. Let’s also not forget the Northern Ireland protocol bill, which threatens to break international law and further damage our global reputation.

Perhaps one of the most worrying legislative threats – to our health, safety, working, environmental standards – comes from the so-called ‘Brexit freedoms bill’ (retained EU law (revocation and reform) bill). At the end of the year, if the bill is not stopped or seriously amended, all EU protections of our rights and standards will fall away unchallenged. Surely by then only true followers of the Brexit cult will still believe that any government promises to protect, or even improve, our rights, are safe in their dirty hands.

He literally told us he didn’t believe in holiday pay…

And the Retained EU Law Bill is his brainchild

So let’s not be shocked to learn this means the end of protections like:

These are the real Brexit benefits

…and they were never for us. pic.twitter.com/CQAtP10NPo

If you really want to give yourself a fright this year, you only need listen to the home secretary expressing her views on immigration and Rwanda. And if that’s not enough to keep you awake at night, then take a close look at our deliberately underfunded public sector – especially the NHS – and be very, very afraid.

While we may still be some distance from rejoining the EU, it is becoming increasingly common to hear talk of rejoining the single market and/or customs union. Not that we can expect either to come about in 2023, but we can expect to hear more businesses, more industries, more media, and even perhaps more politicians daring to debate the previously undebatable. While a change in public perception of Brexit may not yet have shifted political opinion, surely it must soon.

Already the third year without you 💔

To all our friends in the UK:

We still miss you.

And of course, we want you back.

Whenever you are ready.

One thing we can be relatively certain of is that this is the last full year of a Conservative government, hopefully for a decade at least. Though don’t expect those in power to give up without an ugly fight and a further considerable waste of taxpayers’ money.

Brexit has stolen so much from us, both individually and nationally. It will continue to do so for some time yet, and for as long as this government holds on to power. But whatever the future holds, we must be vigilant and active, and we must hang on to the hopes that a new year promises.

I’m going to enjoy 2023. But I can’t help thinking about the joy to come in 2024 when it comes to a general election. In the meantime, if you dislike this government and you’ve had enough of Brexit, get your boots on! There’s work to be done.