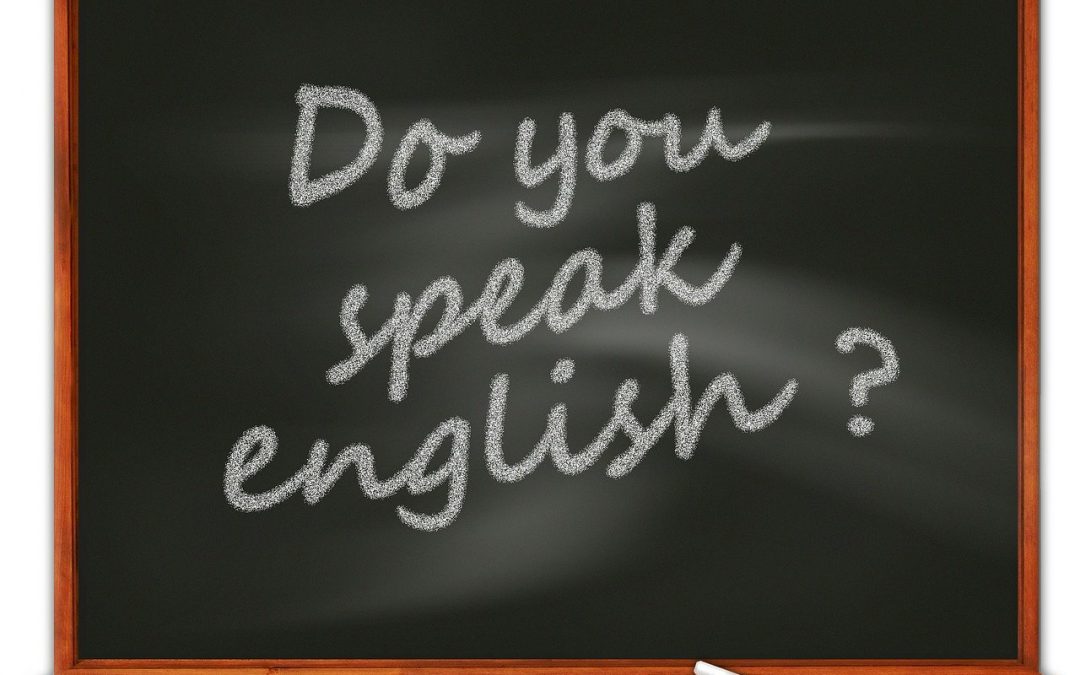 Our Chair Sue Wilson recently wrote this article for Yorkshire Bylines about the stereotypes of the British abroad:

When the British press write about Brits abroad – most especially about Brits in Spain – we’re often depicted as a collection of stereotypes. We play golf or bowls, drink too much, spend all day on the beach and complain about the weather.

I’ll give them that last one – we are British after all, and complaining about the weather is a national sport, no matter where you live. The rest of it is inaccurate and irritating.

The stereotype of Brits abroad is hugely inaccurate

Let’s get some facts straight to start with. If you’ve read an article about us, you could be forgiven for thinking we’re all retirees. In fact, only 20 percent of British citizens living in Europe are pensioners, though that figure rises to 25 percent in Spain. The majority of UK nationals in Europe are younger, working, with families, and well integrated into local society. Many of the children are more Spanish than British, and most are fluent in at least two languages.

Despite how much the term ‘expat’ is despised by many of us, it is widely used by the media. It’s understandable, as it’s understood by the British public and is an easy shorthand.

Personally, like many of us that would fall into that category, I refer to myself as a British immigrant. Not only is it a preferable description of who I am, but it comes without any connotations of being different, or superior to any other migrant. Until such time as EU citizens in the UK are regularly labelled expats, then I won’t be.

Where does the stereotype of Brits abroad come from?

Of course, stereotypes are not made up out of thin air. If you go to certain parts of Spain, you’ll find gin-drinking, bowls-playing Brits in many an English pub, enjoying their ‘full English’ or Sunday roast.

The Brit-heavy centres of the Costa del Sol and Costa Blanca are favoured haunts of the British press. The rest of Spain, and those of us desperate to avoid that stereotypical ‘expat’ life, are largely ignored by the media. 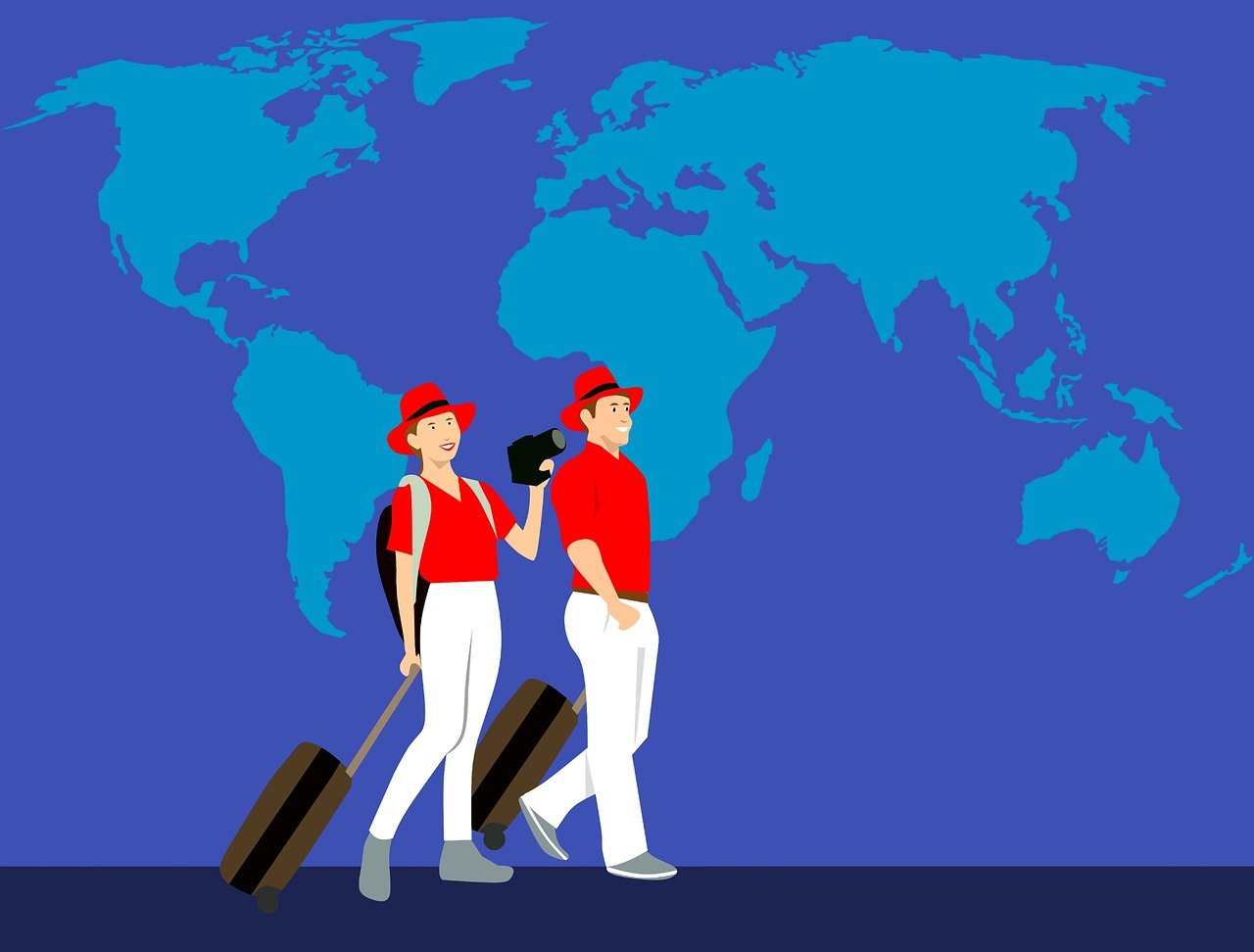 The role of the media

As chair of Bremain in Spain, I’ve been approached many times by journalists looking for Brits in Spain to interview. They usually contact me with a pre-set agenda and a specific area of Spain in mind.

In the pre-covid days when interviews were conducted face-to-face, that was understandable. Visiting journalists with limited budgets and time chose to focus on areas of high emigrant density. In an effort to talk to as many people as possible, they would visit unrepresentative British-only enclaves. There’s no excuse for that now though, when interviews are conducted by phone, Skype, Zoom or email.

The other issue is the pre-determined criteria. I am often asked to find pensioners worried about their healthcare, as if those were the only people suffering from Brexit, and healthcare the only concern.

Younger, working Brits are not concerned about healthcare – they pay into the excellent Spanish health service. Similarly, pensions are not a worry for them, as they’ll receive a generous Spanish pension, rather than a meagre British one. What concerns them more is how Brexit has affected their employability, and removed their opportunities to live and work in another EU country.

Or the opportunities that have been taken away from their children.

A recent Sunday Times article claimed that, “Tempers fray among expats as Brexit rules cast shadow over Costa sunspots”. The reason for our anger, apparently, is that we’re being asked to apply for residency cards and being forced to switch to Spanish driving licences. As a result, “it has forced many to abandon their sunny retirement and resettle in the UK”.

It’s true that Brexit and third country national rules have forced many with second homes in the sun to decide which country to call home. But anyone previously spending more time in Spain than in the UK, should have already applied for residency, and switched to a Spanish driving licence. Those are not new rules.

What is different now is that those previously choosing to live ‘under the radar’, for whatever reason, will no longer be able to do so. 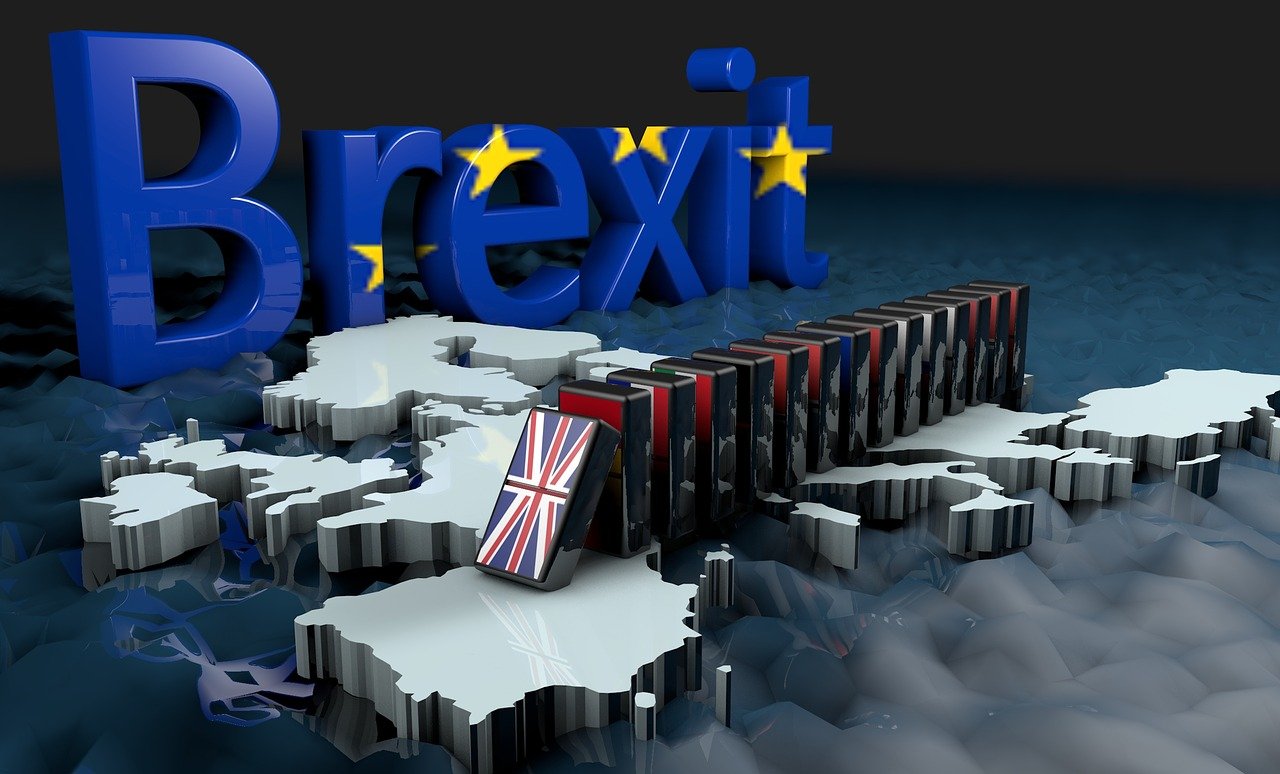 Despite numerous warnings from legal residents, Brexit supporters were largely convinced that Brexit would change nothing. Even now, there are still a worrying number convinced that Spain will turn a blind eye to their lawbreaking, or that the UK and Spain will come to some hastily agreed arrangement to keep everything as it was.

We still hear – too often for comfort – how Spain needs the Brits, and their spending power, more than we need them.

There’s no doubt that British tourists are important to the Spanish economy, and that third country national rules may affect how long visitors stay in the future. But, to suggest that Spain – or any other EU country – would allow UK visitors to stay longer than other non-EU citizens is wishful thinking.

Any European government would much rather, I’m sure, have those staying for more than 180 days a year register as legal, tax-paying residents. Even if tourism income declines, there will be a measure of compensation from those now paying taxes they’ve conveniently, and in many cases deliberately, avoided paying for years.

The real impact of Brexit

Despite media stories to the contrary, I haven’t witnessed a mass exodus of Brits leaving the country. But then I don’t live in a Brit-only enclave on a Costa, described by the Times as a “Brexiteer hotbed”.

For all those whose tempers are fraying over having to register, or switch driving licences, there are tens of thousands of us whose tempers have been fraying for the last five years. For very different reasons.

Whether or not you voted for Brexit, we all have plenty to be angry about. Let’s just make sure the anger is directed at those responsible for our woes. In case you weren’t sure, that isn’t Spain, or the EU. It’s the British government that sold the country a series of lies and promised us a future of opportunities.

Instead, we ended up with less than we had. If that doesn’t make your temper fray, nothing will.