On New Year’s Day, Brexit will be a bit more ‘done’ 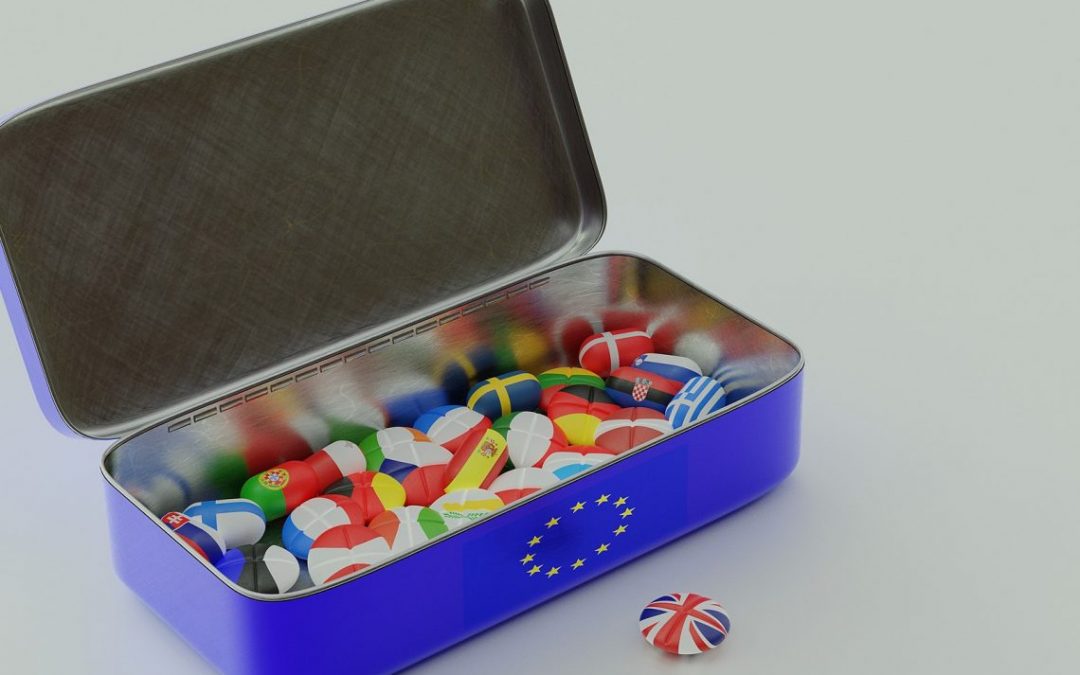 New Brexit rules for trade imports and exports will come into place from 2022 which will make trading with the EU more expensive and difficult, writes Bremain Chair Sue Wilson MBE for Yorkshire Bylines. On 1 December, the government published the latest update to their ‘Brexit: business guidance’. The publication reminds traders that new Brexit rules will apply from 1 January 2022, and preparations will be needed to deal with forthcoming customs changes.

The EU introduced full customs controls on 1 January 2021, but the UK chose to phase in border controls over time. On 14 September, chief Brexit negotiator Lord Frost issued a statement in which he spoke of the government’s timetable for the rollout of UK staged customs controls. Frost said that despite having been ready to meet the original timetable, “the Government has decided to delay further some elements of the new controls, especially those relating to Sanitary and Phytosanitary goods”.

Frost placed the blame for the delay on the pandemic, unsurprisingly, despite having had years to prepare. The pandemic did not cause any problems for the EU however, who were ready on time.

On January 1st, another wave of Brexit protectionism kicks in, with new checks on imports from the EU coming into play. This is Brexit: a series of things being implemented that makes the economy weaker, staggered so that the shock is spread out, in the hopes people don't notice.

For imports from the EU, UK importers currently have two options for standard goods, until the end of this year. The first option is to file an import declaration immediately on entry. The alternative is to register the goods, but not submit a declaration until six months later. In practice, this means there are currently relatively few delays at the British border.

There are, however, many exceptions where full border controls already apply, eg excise goods, such as alcohol and tobacco, controlled drugs and chemicals. Live animals and ‘high risk’ agricultural goods are additional exclusions, as they require a veterinary or phytosanitary health certificate before UK entry. 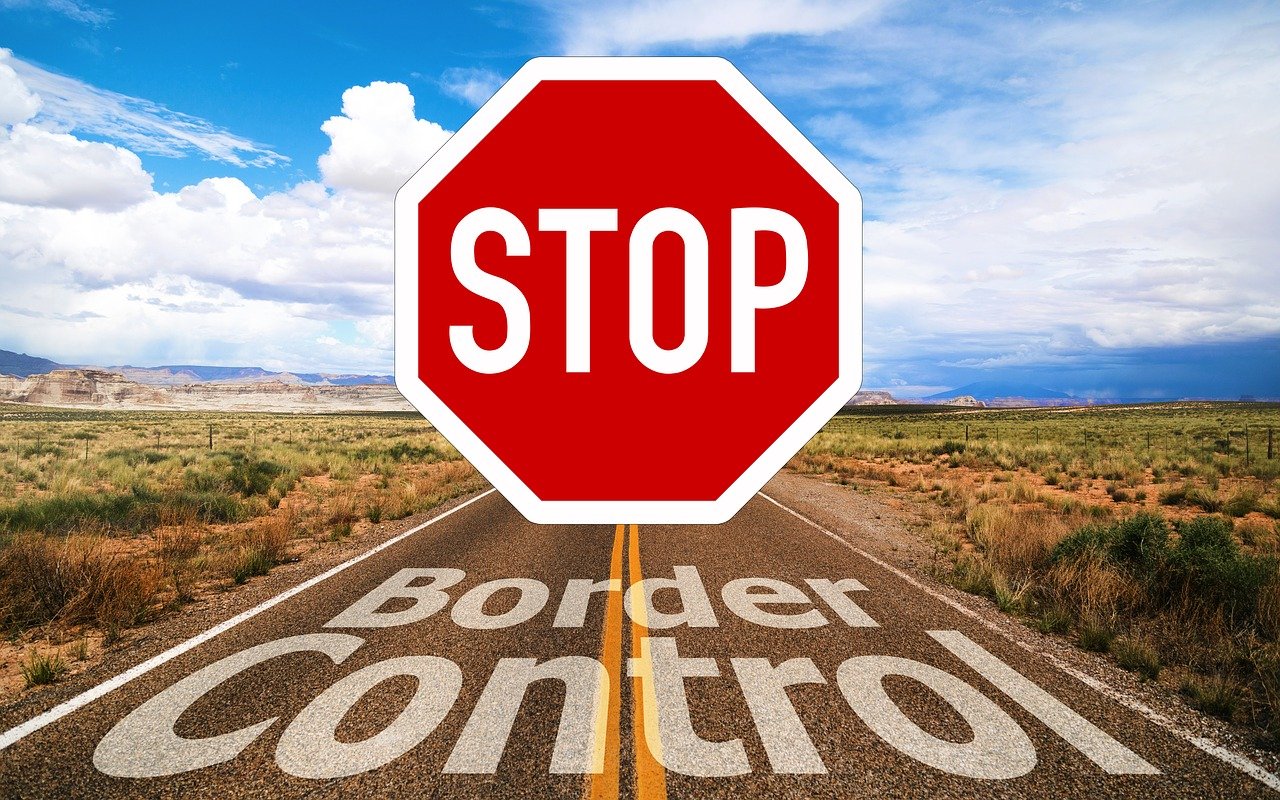 From 1 January, it will no longer be possible to “delay making import customs declarations under the Staged Customs Controls rules.” Before goods arrive in the UK, a security declaration or entry summary declaration must also be submitted to UK customs.

The government suggests that some businesses might want to involve the help of an intermediary, such as a customs agent, to help with the process. They also suggest applying for a “simplified declarations” form from HMRC, which “allows their goods to be released directly to a specified customs procedure without having to provide a full customs declaration at the point of release”. Unfortunately, it takes up to 60 days to process a simplified declaration application, so this is of little help for those facing the 1 January deadline without one.

Unless goods have a valid declaration, and have received customs clearance, they will not be ‘released into circulation’ or allowed to leave the port. If the necessary checks cannot be carried out at the border, they may be directed to an inland border facility for documentary of physical checks.

If the measures coming into force at the beginning of next year weren’t enough to contend with, there are many more restrictions yet to be added. As of 1 July, these additional changes include:

Mandatory safety declarations for all cargo
Certification for most veterinary and phytosanitary products
Physical border checks on sanitary and phytosanitary products
New requirements for export health certificates
Further requirements will be added later in the year. From 1 September, certification will be required for all dairy products. From 1 November, certification will be required for all remaining veterinary cargo, including combined products and fish products.

By any definition, it is clear that Brexit is far from ‘done’. The hurdles facing UK importers and exporters have made trading with the EU more difficult, more expensive and more risky. For some, dealing with our largest and closest market is no longer economically viable – half of UK businesses have reduced their EU trade or stopped dealing with the EU altogether. Add to that supply chain issues and staff shortages already caused by Brexit and it’s clear that things are likely to get worse before they get better. If they get better.

According to the Federation of Small Businesses, only 25 percent of firms that will be affected by the new rules are ready. Many may not fully understand the implications of the changes or what is required of them. Some may even still be struggling to cope with the earlier impacts of Brexit.

We can only hope that our government, at least, is ready. Though that would be breaking the habit of their parliamentary lifetime.

Additional source documents that might be useful for traders: