Is retirement in Spain now out of the question? 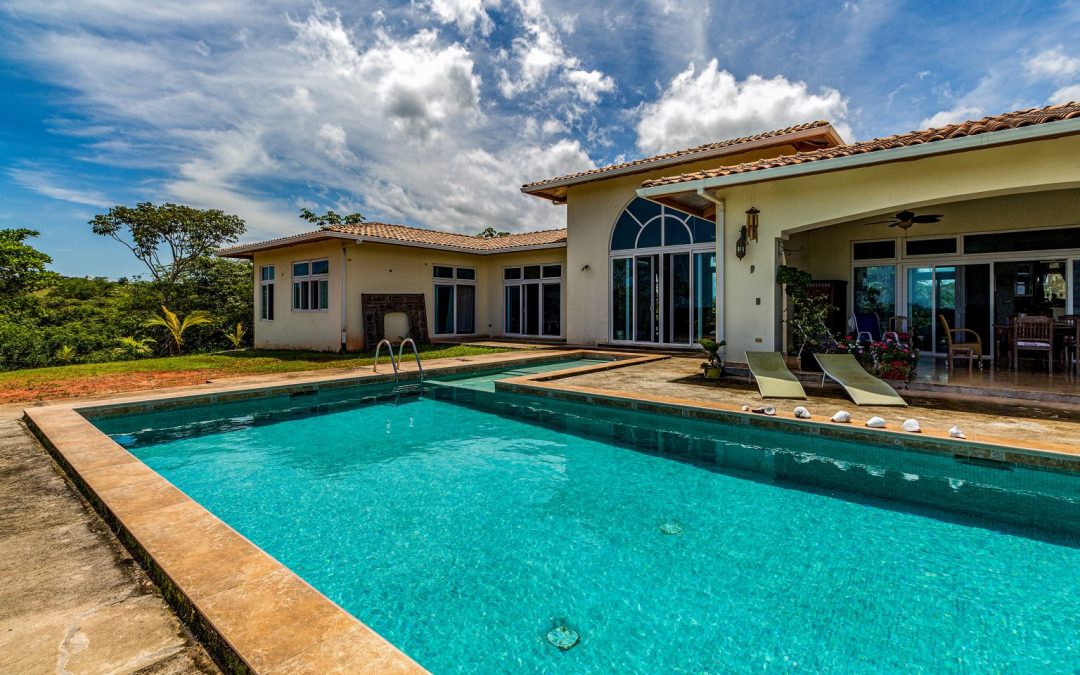 This article by our Chair Sue Wilson first appeared in West England Bylines on February 10 2021.

If you have ever cast an eye over a foreign estate agent’s window, you’ve probably considered moving abroad. For some, that’s just a fleeting fantasy, induced by sun, relaxation, and perhaps a glass or two of vino. For others, it’s the start of a dream, or even a journey.

From a young age, I dreamed of living by the sea. Those dreams were based on happy childhood memories of monthly visits to family in Dorset. The beaches were glorious and the people, and the weather, always seemed to be warm and sunny. Then at 18, I discovered a different kind of heat – and coastline – on my first trip to Spain. It was love at first sight. Spain has now been my home for 14 years, and always will be.

Moving house is said to be the third most stressful event in anyone’s life, with only the death of a loved one and divorce considered more traumatic. Even if your move is local, the complexity of the tasks and the anxiety of waiting for decisions, especially financial ones, can be immense. Choosing to move abroad is on another scale entirely.

Spain has long been the most popular European destination for migrating Brits, closely followed by France. While the weather has always been a significant factor, the charms of European landscapes, culture, people and lifestyles should not be underestimated.

Despite media stereotypes of retired expats sipping gin at the golf club, or worse still, at the local “British” pub, only 20% of Brits in Europe are actually pensioners. Although that figure rises to 25% in Spain, the vast majority of British immigrants are younger, working people or students. Most are integrated into local society, many having lived abroad for years, if not decades.

Another common misconception about Brits abroad is that they are all relatively well off. While it’s true that some have the means to afford property in the UK and abroad, most of us don’t. In fact, many in Spain are on low incomes, some having moved specifically because their money goes further here. Those with means will cope with new financial requirements, but migrants with lower incomes may not.

I am fortunate to live in a mortgage-free, detached two bedroom villa, with a nice garden and a swimming pool. I have a quality of life I could never hope to achieve in the UK, and thanks to the lower cost of living, my husband and I are able to live well, and within our means. Our British state pensions are our only source of income. We would never be able to afford our current lifestyle in my home-town of Oxford.

It takes a certain kind of bravery to pack up your lives, leave family, friends and careers behind, and start afresh, especially in a foreign language. That journey was made so much easier for us by the freedom of movement, and lack of barriers, that our EU citizenship provided.

Many more have joined the ranks of Brits in Europe recently – some much earlier than originally intended – in an effort to become legal residents before the end of the Brexit transition period. As a result, they have secured their right to live in Europe, and the added protections afforded us by the Withdrawal Agreement. While it doesn’t protect all the rights and benefits we enjoyed as EU citizens, it does preserve many of them.

Thanks to Brexit, how many Britons will have to abandon their long-held dreams of ‘living in the sun’, now EU immigration has become more difficult and expensive?

British migrants now face the same hurdles in applying for Spanish residency as other third country nationals. To work in Spain, they will need to apply for a work visa, having first secured a job offer. Although many of the complex administrative arrangements would be dealt with by the prospective employer, the issue is more one of employability. British citizens are finding their job prospects in Europe considerably reduced, as employers favour EU citizens. Not only does it save them considerable bureaucratic hassle, but it means those employees can freely travel to other European countries on business.

Should you decide to complete your working days in the UK, what are your emigration options as a pensioner? You can apply for a Spanish “retirement visa” if you can meet a number of conditions. You would need to provide the following, with all documents having been translated into Spanish:

a medical certificate stating you have no infectious diseases
proof of medical insurance cover
no criminal record
proof of financial resources
in some cases, proof of accommodation, such as a year’s lease or property title
Those financial resources equate to having a healthy bank balance (over £26,000), or a guaranteed monthly income. For a married couple, that monthly income is equivalent to around £2,400. Anyone reliant exclusively on a British state pension for income, like myself, would not meet the financial threshold. Not to mention that private healthcare for the over 65s is expensive, especially for anyone with pre-existing medical conditions.

After all that effort – assuming the criteria for residency were met, your initial retirement visa would only last for one year. All rather different from the ease with which I packed up myself, and my house, and got on a plane in 2007.

The easiest way (for some) to secure residency in Spain, or any European country, is the “Golden Visa” scheme. Invest one million euros in a Spanish company or buy a property worth more than €500,000. No worries – we’ll take two of those!

Nice for those with the cushion of a healthy bank balance, but as with so many aspects of Brexit, it’s those with the least that will lose out the most. The sunlit uplands of many a future retirement may, by necessity, be a bit closer to home than you’d hoped.