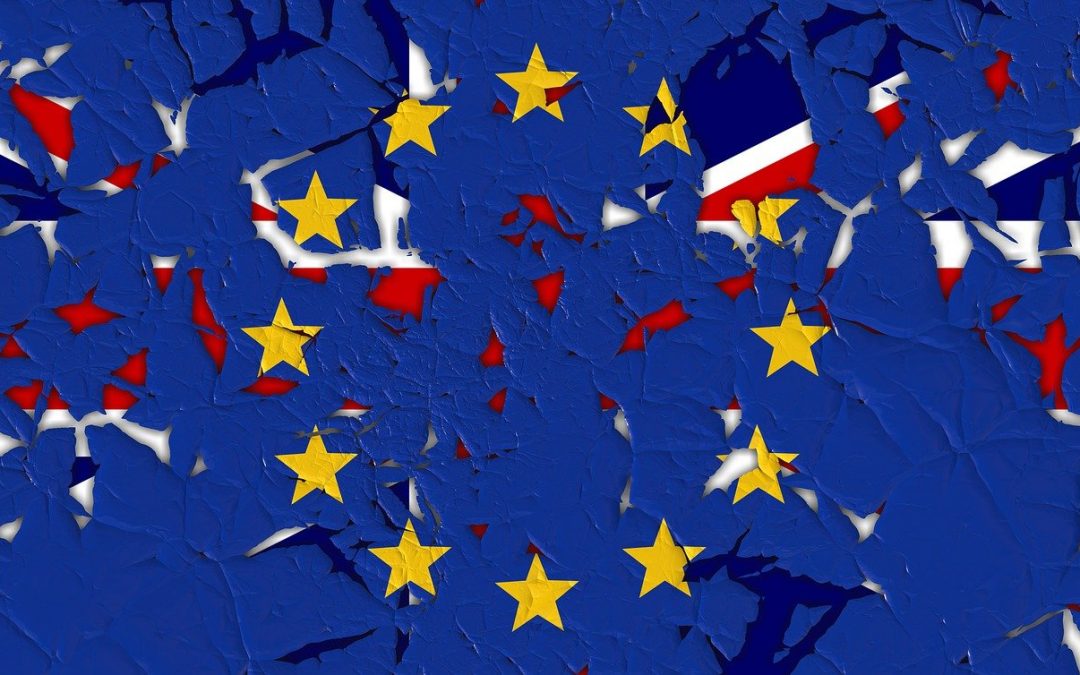 The European Court of Justice (ECJ) has ruled that UK citizens have lost their EU citizenship rights as a result of Brexit. This follows an earlier ruling by the EU Advocate General, back in February, that only citizens of an EU country may hold EU citizenship and benefit from EU citizenship rights, writes Bremain Chair Sue Wilson MBE for West England Bylines.

Court of Justice of the EU seems to have followed the advice of Advocate General that UK citizens lost EU citizenship with Brexit. Background below and more details to follow when documents are published. https://t.co/okN822iEc9 https://t.co/pTntsPzgh0

In his earlier ruling, the Advocate General confirmed that EU citizenship is additional to the nationality of EU member states, and does not replace it. He added that the loss of EU citizenship rights for British citizens was a direct result of the “sovereign decision of the UK to withdraw from the European Union”. While the Advocate-General’s ruling was not binding, it was largely expected that the ECJ would follow the same legal reasoning.

The legal battle for lost rights

The fight for the retention of lost EU citizenship rights – such as freedom of movement and the right to vote and stand in local elections – has been a battle fought on many fronts. The latest case, ruled on today, was brought by Britons living in France (EU Britizens), supported by French lawyer, Julien Fouchet.

Or at least that is what we will always feel our acquiered rights should be inviolable Should be! pic.twitter.com/0WAOp8RbVJ

Fouchet reacted on Twitter with a photo of a car wreck and the comment that “we will always feel our acquired rights should be inviolable”. He told me personally that he was “saddened” by the ECJ’s decision and said it was unacceptable for Brits living in the EU to be “without any right to vote, and without having been able to oppose it”. It was, he said sardonically, a “belle démocratie!!”.

EU Britizens were not surprised by the result, tweeting that the court’s hands had been tied “by the international treaty signed by the negotiators who couldn’t have cared less about our European Citizenship”. However, they are still committed to fighting on “to work to regain our rights that should have been protected by both parties”.

An earlier, similar case was brought by British nationals living in the Netherlands (Brexpats-Hear our voice) and was supported by Good Law Project’s, Jolyon Maugham. Brexpats-Hear our Voice founder, Debbie Williams said today, “the removal of rights has affected people’s lives detrimentally, diminished their opportunities and split families.”

Williams, who was one of the plaintiffs in the Netherlands case added, “the UK failed in its promise that we could carry on our lives as before and the EU did not take the moral high ground and live up to its own principles.  The much-vaunted Withdrawal Agreement has many failings and leaves many in a bureaucratic quagmire.  Many of us now have no representation. There is something wrong with society if it allows a group of citizens to be diminished and disenfranchised in this way – especially those who made important life decisions based on a set of rights – whatever judges may rule in a court of law.”

The ongoing legal battle is being fought on another front too. The “EU citizenship is a permanent status” campaign, run by Joshua Silver, argues that “nobody has the legal power to remove our EU Citizenship and associated rights”. Silver’s petition currently has over 131,000 signatories.

The EU member states should grant UK citizens living in Europe the full rights as they have today. Automatically. No ‘ifs and buts’ here either. Let's also come back to the idea of ‘European associated citizenship’ for UK citizens who want to keep their link with Europe.

An early supporter of the retention of EU citizenship rights for Brits living in Europe, was Guy Verhofstadt – the EU’s chief Brexit negotiator at the time. Back in 2019, he advocated for EU member states “to grant UK citizens living in Europe the full rights as they have today”. He also proposed the idea of a “European associated citizenship”.

There was even talk of the possibility of British citizens paying a fee to the EU for EU citizenship benefits, much in the way that EU member countries pay for EU membership benefits. But the idea was widely rejected, not least because it would have only helped those in a position to pay.

I have huge sympathy for everyone suffering the acute loss of rights that we took for granted as residents of EU countries. We had every reason to believe that those rights were ours for life. We even dared to believe the politicians that assured us that nothing would change and our rights and freedoms would not be diminished.

However, while I would be delighted to keep the rights I have enjoyed for 15 years in Spain, I believe all British citizens – including the millions resident in the UK – were equally robbed of benefits, freedoms and opportunities. If we are to find a solution, and restore EU citizenship rights to Britons in the EU, we must do so for us all.

Sadly, the court’s decision today was no real surprise. We are no longer EU citizens and can no longer enjoy the many benefits that EU citizenship confers. As far as citizens’ rights are concerned, it seems, Brexit really does mean Brexit.

Brits in the EU have watched in horror as our rights have been stripped away. But for Brits in the UK, the consequences of Brexit on their personal rights and freedoms are only just dawning. Long queues at the borders, roaming charges, obstacles to working and living abroad, etc. are the new post-Brexit reality. This is not the Brexit the public were promised, or that the majority voted for.

There is, ultimately, only one way to restore the loss of our rights, and that’s to rejoin the single market, rejoin the customs union, and eventually, rejoin the European Union. The UK may not be ready to have that conversation yet, but that day is coming, and it is inevitable. The economy and global standing of the UK depends on it. Until that day, Brits in the EU will continue to be second class citizens whose rights have been diminished for the sake of an ideology that we didn’t support.