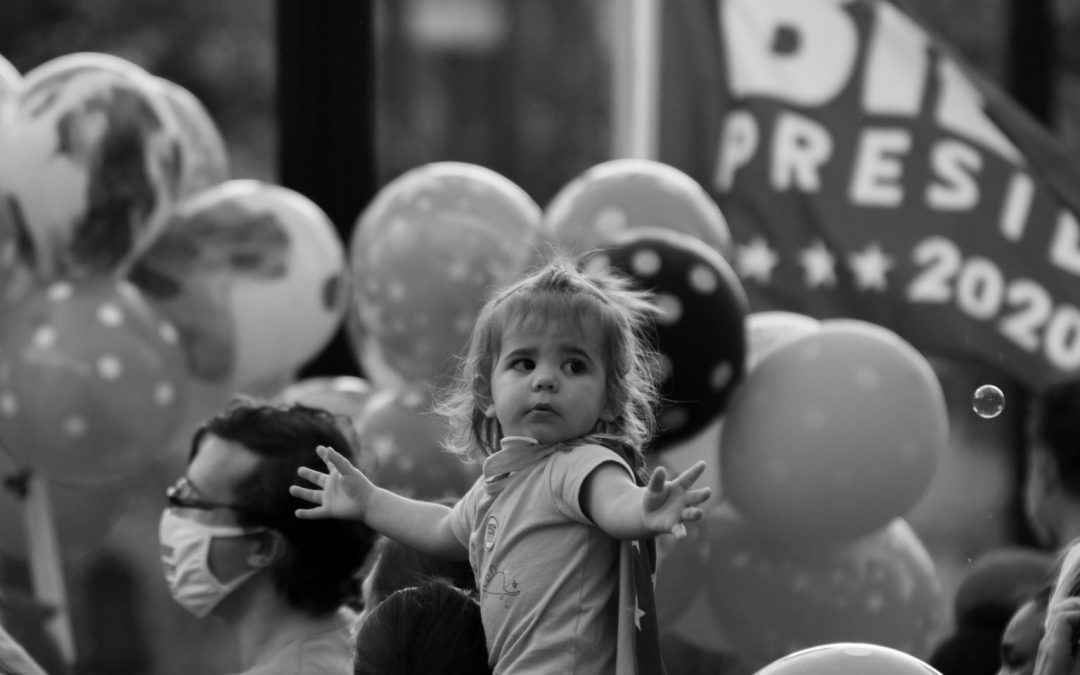 Bremain Chair, Sue Wilson, wrote this article about the new American president, Joe Biden, for Yorkshire Bylines and it was published on 22 January 2021:

Donald Trump’s departure from the White House and the arrival of Joe Biden was a massive relief to millions this week. Not just in America, but all around the globe. After the nightmare of Trump’s presidency – the extremism, the lies, the childishness – Biden is a breath of fresh air. The appointment of Kamala Harris as his vice president was an added bonus – the first woman of colour to the role.

The strength of feeling across Europe – not least in the UK – was a surprise to many. It was as if we had been collectively carrying a heavy burden and the weight had been lifted from our shoulders. It had been replaced with a sense of relief and hope, and more than a little envy. Britain still has the prospect of another four years of our own mini-Trump; another four years of our own extremism, lies and childish behaviour.

After what had seemed like an interminable wait since the US election – a period when we dreaded what churlish antics Trump might get up to – Biden was finally sworn in on 20 January. The inauguration demonstrated more statesmanship in a few minutes than we had seen in the last four years. It was polished, full of promise and moving. Quite the contrast to the crass, narcissistic departure of spoilt brat Trump.

On day one of his presidency, Biden certainly hit the ground running, proving beyond doubt that he was going to put his money where his mouth is. In a flurry of executive orders, he sought to overturn much of the damage caused by his predecessor. Those orders included stopping construction of the border wall; rejoining the Paris Climate Agreement; rejoining the World Health Organization; ending the Muslim travel ban; and introducing a nationwide face mask and social distancing mandate.

As Biden was demonstrating how caring, mature, professional leaders run a country, our own head of state was being “petty”. The UK government was refusing to grant the EU Ambassador to the UK full diplomatic status, declining to treat an international organisation in the way they treat nation states. This was despite the fact that EU Ambassadors in 143 other countries have been accorded an equivalent status to nations’ embassies under the Vienna Convention.

“This is simply petty. Biden commits to strengthening alliances and we engage in silly spats which will not help strengthen security and trade cooperation. We are better than this”.

The EU’s foreign affairs chief, Josep Borrell, has written to Foreign Secretary Dominic Raab saying, “Your service have sent us a draft proposal for an establishment agreement about which we have serious concerns. The arrangements offered do not reflect the specific character of the EU, nor do they respond to the future relationship between the EU and the UK as an important third country. It would not grant the customary privileges and immunities for the delegation and its staff. The proposals do not constitute a reasonable basis for reaching an agreement”.

Despite Brexit being “done”, negotiations between the UK and the EU are destined to continue for years, likely long past the life of the current government. The impact of such petty measures on our future relationship can only be guessed at, but it’s difficult to discern what the possible rationale for this move could be. Perhaps it’s nothing more than the government’s complete aversion to anything EU related.

Whether the government will continue to cause potential harm to relations with the EU remains to be seen. What’s clear is that post-Trump America is likely to align itself more closely with Europe than with the UK. Biden’s personal connections with Ireland are strong, and that’s certainly a factor. But when it comes to trade, size really does matter, and that means the single market.

After four years of Trump, America can finally start to break away from the toxicity, hate and fear. It’s going to be a long hard road to reverse the damage caused by an ex-narcissist in chief, but Biden and Harris have made a positive start. The journey is being led by those with a heart, a passion and a conscience.

We may have to wait four more years for a sea change in the UK. Who knows where the current government’s journey will take us in the meantime, or how much damage they might do in their time in power. We can only hope that with Trump now removed, the failures, lies and extremism of our own self-absorbed leader with be exposed for all the world to see, and to scorn.