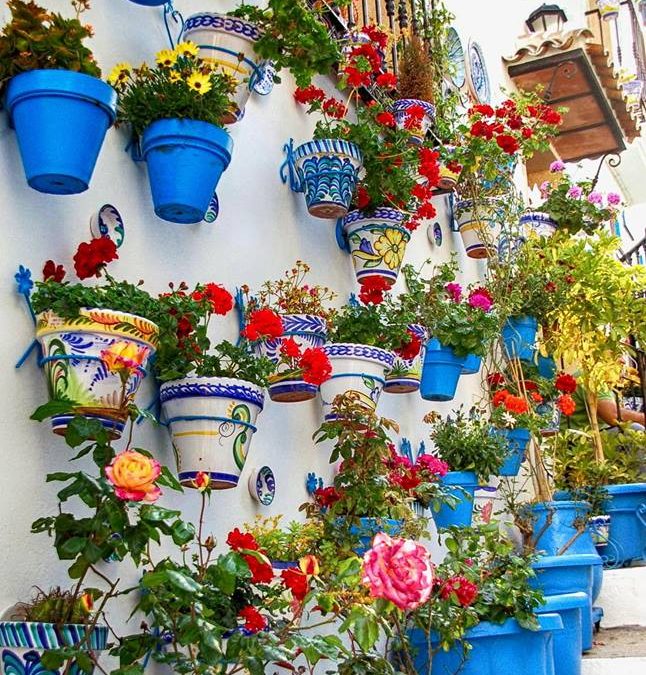 If you’ve been reading the UK tabloids recently, you could be forgiven for thinking there is a mass exodus of British citizens – especially pensioners – repatriating from Spain to the UK, writes Bremain Chair Sue Wilson MBE for West England Bylines.

On 3 October, the Mirror got the ball rolling with an article entitled, “Brit expats ‘leaving  Spain in droves’ as retirees abandon Costa del Sol after Brexit”. The next day, an Evening Standard headline read, “Retired British expats ‘abandon Spain in droves’”, followed one day later by the Daily Express with, “Expats leaving Spain in DROVES: Retired Brits abandon Costa del Sol”. You might have noticed a theme, and a common use of language, suggesting that they all got their material from the same source. As it turns out, that source was a single estate agent in Fuengirola, who claimed that many retired Brits were now selling up.

When these stories first appeared, I asked Bremain in Spain’s 6000+ members to comment. As our members are spread all over Spain and its islands, I was curious to hear of members’ personal experiences of British neighbours moving back to the UK. However, we were not able to find any examples of Brits moving away – rather, any migration was in the opposite direction. The Brits were – and are – still moving to Spain.

The story from Spain

It was not just Bremain that was questioning the UK media stories. English-language Spanish newspapers were also asking the same question. Mark Stucklin, a leading authority on Spanish property sales, told the Olive Press that there was no evidence of Brits “leaving in droves”. He said, “It’s completely anecdotal, there is nothing to suggest this is true”. He went on to say the “Brits are still the biggest buyers among any nationality”.

ANALYSIS: Are Brits really leaving Spain in droves because of Brexit? https://t.co/oLizfKToCN @costablancaop

The Local Spain also investigated UK media claims, and contacted a numbers of estate agents and experts who all told a very different story. One Marbella-based estate agent said the British were still buying and selling but “there’s no mass exodus”. Engel Voeker, an estate agent from Benidorm, said, “there’s not a lot of people from England selling their homes,” adding that the situation was largely “the same as before Brexit and Covid.”

Although purchasing figures are slightly down overall post Brexit, the Provia agency in Alicante reported 600 sales to British buyers in the second quarter of 2021. Brits still represent the largest group of foreign buyers, despite the added difficulties and costs of buying property in Spain post Brexit.

Even Spanish TV had latched on to this story. They approached me directly in the hope of finding examples of Brits selling up and leaving Spain. In the end, they dropped the story when it became clear there was no evidence to support the claim of Brits leaving the country

In 2020, the number of British residents in Spain rose by 22,000, ending the year on 381,448, according to the Spanish Ministry of Inclusion, Social Security and Migration (MISSM). That number…… had been increasingly steadily, with 90,000 being added since the Brexit referendum in June 2016.

For many, it was a case of expediting existing plans of a future move to Spain, in order to emigrate under existing EU rules. For others, it was a last-minute decision to get out of the UK while the going was good, or bad, as the case may be.

One significant effect of Brexit, affecting second-home owners, is the 90-day rule. As third country nationals, they are only allowed to stay for 90 days out of any 180-day period. The “swallows” that like to spend winter in the sun can no longer stay for more than three months at a time – previously they might have spent four to six months over-wintering in Spain. Of this group, there are a few selling up – now Brexit has moved the goalposts – but not in any significant numbers, and they were not counted in the residency figures anyway.

Brexit has now forced many British citizens in Spain to decide, once and for all, which country they wish to call home. For most of us, that was an easy decision to make – it’s Spain, and Europe, all the way. We know which side our ‘pan’ is buttered on.

Getting the facts straight

British immigrants in Spain are used to the media being liberal with the truth. Stereotypes are pervasive. We are all bridge or golf-playing pensioners, wealthy, living on the Costas, drinking in bars festooned with British flags and serving English breakfasts, and of course, we all voted for Brexit. None of that even comes close to the truth. Most Brits in Europe – even in Spain – are younger, working families, integrated in Spanish society, and Remainers outnumber Leavers by about 3-1. 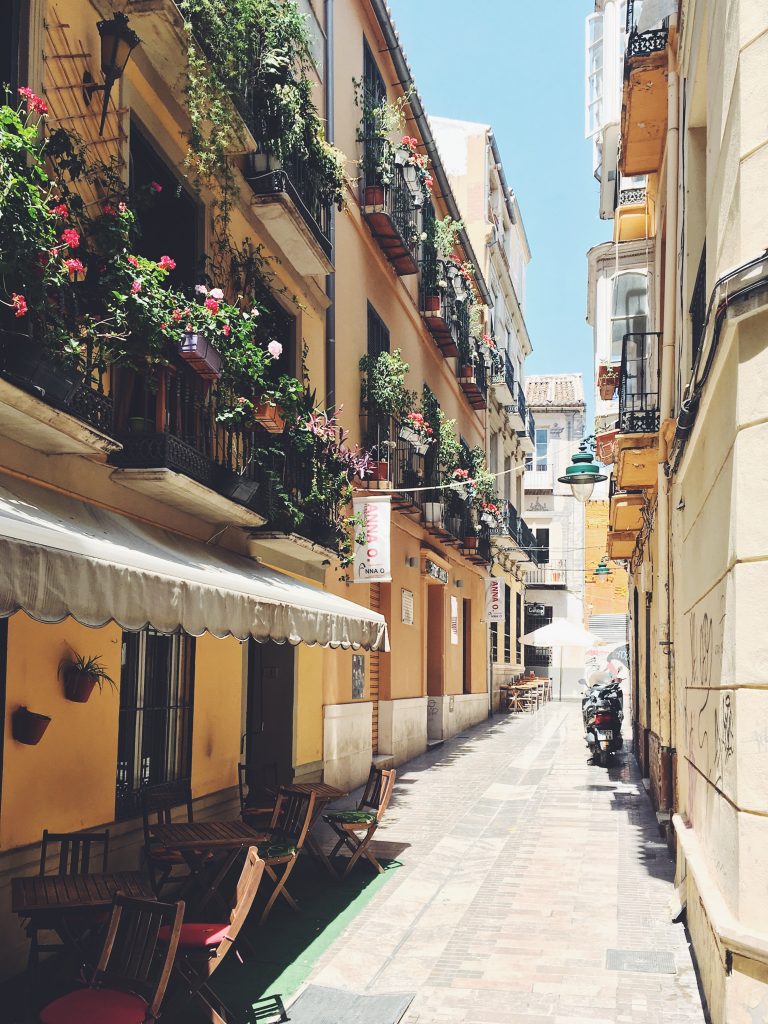 Even though the number of pensioners in Spain has risen recently to 140,000 – 37% of the total – many are on low incomes, especially those on a British state pension. While some pensioners choose to return to the UK late in life, those numbers haven’t changed. Returning to the UK to spend your final years close to family has nothing to do with Covid or Brexit, just with growing old and having changing needs.

What is different about the recent spate of articles about “expats”, is the lackadaisical approach. The same story, to all intents and purposes, has been repeated without any effort, it would seem, at verifying the facts or finding alternative sources.