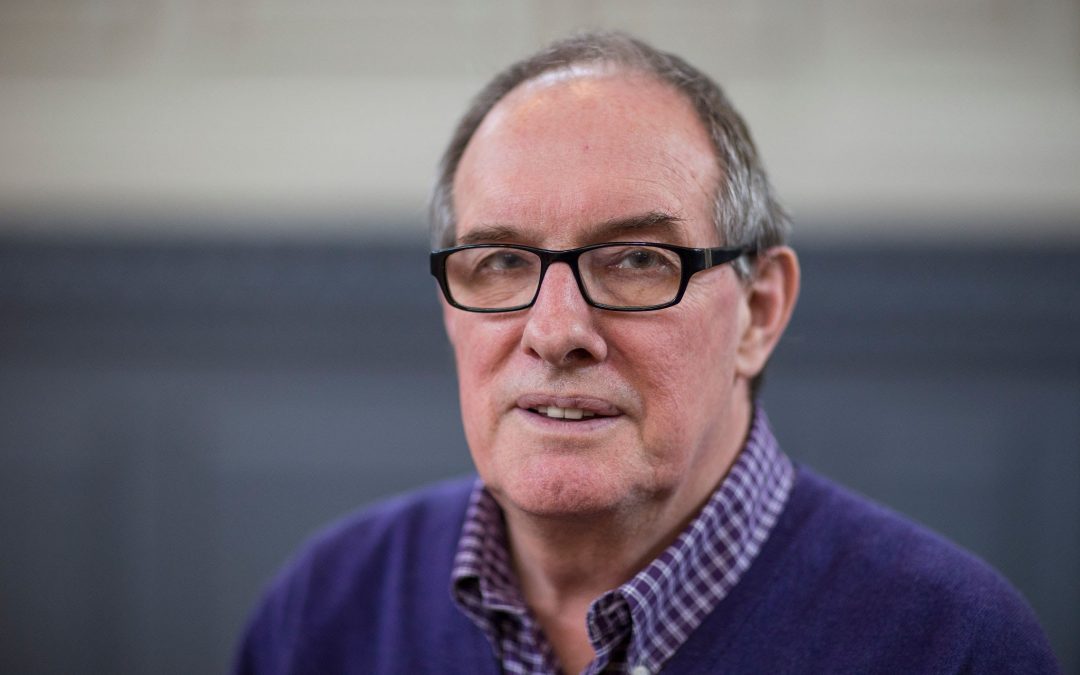 Will Hutton is a political economist, author and columnist. He is currently President of the Academy of Social Sciences, writes a fortnightly column for the Observer and co-chairs the Purposeful Company. An associate of the Centre for Economic Performance at the London School of Economics and member of the Independent Commission on UK-EU relations, he is also a Non-Executive Director of the Satellite Applications Catapult.

David Eldridge: Do you think Brexit will ever be reversed? If so, what timescale and stages do you foresee in the process?

The logic of geography, economics and security, along with the depth of the relationships built up over our 45-year membership, will force a rapprochement with the EU – and as soon as 2025 when the Trade and Cooperation Agreement is reviewed and potentially renegotiated. Already some leading Brexiters are privately acknowledging that the alarming drop in UK exports to the EU (down £20 billion in 2021 compared to pre-pandemic, pre-Brexit 2019) cannot be compensated by the thin, asymmetrically unfair trade deals with Australasia, Japan and Mexico that do little for services, where the UK is strong. They concede that one way or another the UK has to have the same access to the single market as it did pre-2016.

The force of impending economic stagnation in 2023 and 2024 is not widely understood – a perfect storm of squeezed living standards, higher interest rates, disappointing investment growth, falling inward direct investment and ballooning trade deficit. The current Brexit deal is central to this story. The litany of industries suffering – from whisky to aviation, music and banking – will demand a reappraisal.

At the same time, it is obvious that Russia’s actions in Ukraine require a collective European response: Britain finds itself outside the crucial meetings in Brussels where everything from sanctions to military assistance is being discussed. Tories like Tom Tugendhat, Tobias Ellwood and Ben Wallace recognise this reality and want it changed. Equally Jacob Rees-Mogg’s desperate search for “opportunities” 6 years after Brexit, most of which involve expensive and trade limiting regulatory divergence, is self-evidently self-defeating and futile. He is one of the best adverts for the European cause we have.

So I am expecting the UK to attempt a bespoke EEA arrangement alongside stronger security collaboration in 2025. The open question is to what extent will the EU want to bargain with us? In many respects the UK’s loss is their gain. My hope is that with a different Prime Minister, the EU would negotiate in good faith – a massive boost for EU’s standing and internal cohesion.

Beyond that it is hard to say. I hope this improved relationship becomes the step to full rejoining – I will work for that. But this half in, half out settlement (in a way where we were pre 2016), although unstable, may prove semi-permanent – unless the mass of British people start to realise our vocation must be European, persuaded by economic stagnation and defence insecurity. We live in right-wing, nationalist times, but as that tide recedes as it is beginning to do, new opportunities arise. What is obvious, is that global Britain is a chimera. We are part of Europe. So never say never. Brexit will be partially reversed in the mid-2020s – and maybe fully reversed in the 2030s. Indeed, there is growing panic in Brexit ranks that this will happen.

Helen Johnston: Keir Starmer recently said there is no case for rejoining the EU – “we have to make Brexit work. We are out and we’re staying out”. Labour have also ruled out a return to the single market or customs union. Is this a wise strategy at this time?

The Labour party nearly collapsed in 2019 over Corbynism and Brexit, and then won its lowest number of MPs since 1935 in a general election. Its confidence is shattered, and unless it can regain seats in the Midlands and North it is finished as a competitor for government. Everything Starmer says has to be viewed through that prism.

Yes, we need braver leadership, but we also need voters’ readiness to listen to the pro EU case. They will be readier to do this in 2023 and 2024 – see my answer above – and as a result I expect Starmer to start talking about “fixing” Brexit with more vigour. I suspect he wants a renegotiated TCA along the lines I set out above. His comment should be read as him being ready afterwards to live with the resulting half in half out settlement – not that he thinks the current deal and relationship are stable. Voters outside university towns and our big cities remain very Eurosceptic, and any movement is glacially slow. I want better, but understand why he takes the stance he does. As opinion moves, so will he. 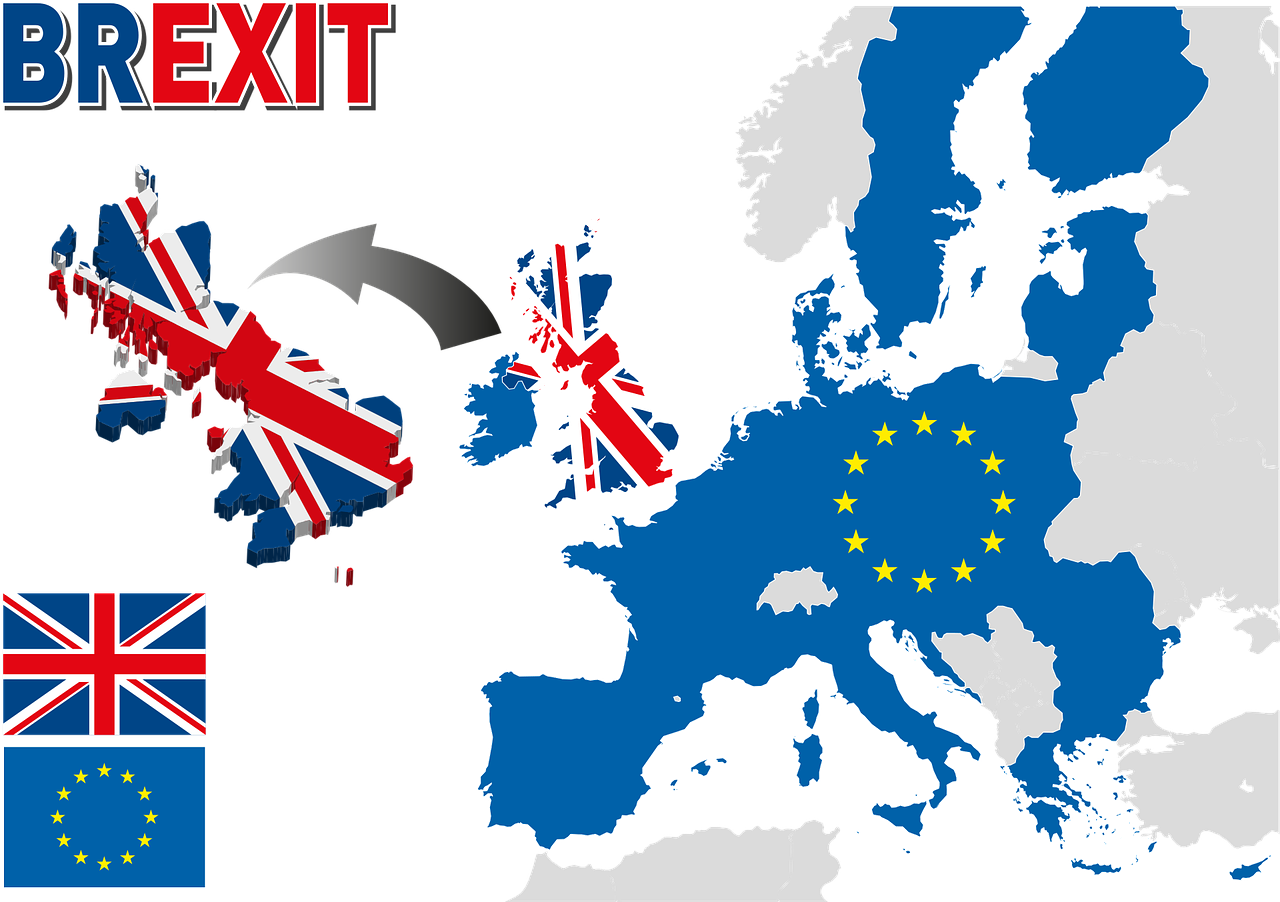 Ruth Woodhouse: I understand that you are a member of The Independent Commission on UK-EU relations. Could you explain the Commission’s purpose and what your particular personal focus is?

It is to make practical, evidence-based suggestions about how the TCA can be vastly improved, ready to arm the Opposition parties and Tory realists with key arguments and concrete proposals when they are needed – and in the process call out regulatory divergence as a wrong turning. We aim to make it harder for the government to think there are no costs in being fiercely Europhobe over everything from Horizon to Northern Ireland. Btw, if NI can stay in both the single market and UK market, it is likely to enjoy a small economic boom!

My own interests are regulatory divergence and peoples’ freedom to move round Europe. If Bremainers in Spain would like to support our work financially, donations are very welcome.

Lisa Burton: What, or who do you see as the greatest threat to the cohesion and stability of the European Union in the near future. Is it Russia, China, or the populist forces within some of the individual countries themselves?

External threats tend to bring people together. I think the debacle of Brexit and the menace of Russia and China have persuaded European publics to see the value of the EU more – even within right-wing Poland and Hungary. Neither countries will want to hazard their membership at the moment! Equally, the EU covid recovery plan has shown the worth of the EU, so that in Italy Euroscepticism is in retreat. However, rising inflation will highlight the differences between price stability oriented Germany, Austria, Holland and Finland – and the rest in the eurozone. This is a major and rising concern.

Johnson is too gored and compromised to fight the next election: I expect him to be gone within a year. His successor will almost certainly be Rishi Sunak. It is fashionable to regard him as highly effective. My own hunch is that it won’t matter. The Tories are going to do badly at the next election, (for the reasons set out in my first answer), and my expectation is that we will have a minority Labour government supported by the LibDems on a supply and motion basis. 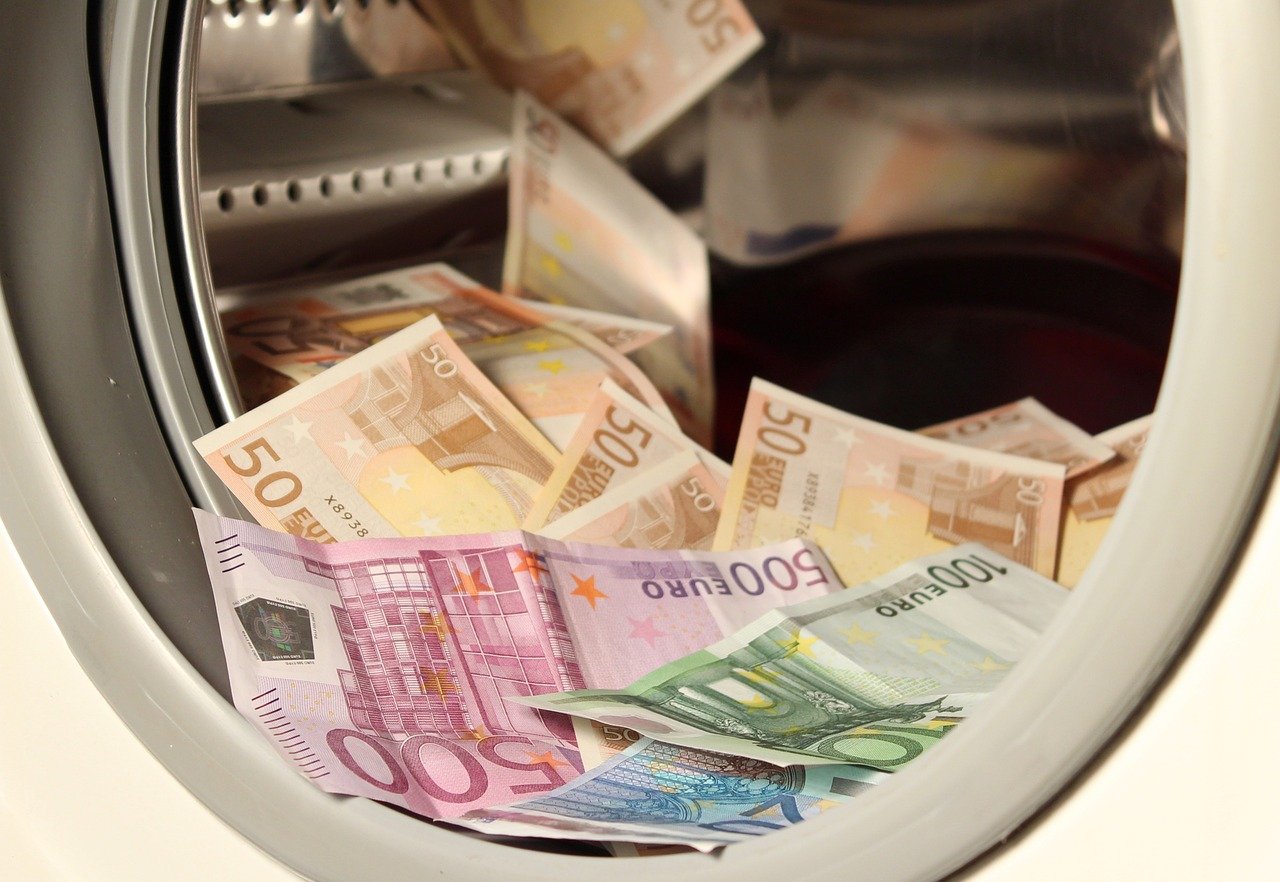 Steven Wilson: In all your years of political reporting, have you ever seen anything close to the endemic levels of corruption of the current administration?

No. It is a corruption born of arrogance – they feel unthreatened by Labour. It now runs very deep – appointments, seats in the Lords, public contracts, tax and regulation policy to favour donors. We have had some of this before – but not all simultaneously and at such scale.

Andy Hawker: We are seeing the consequences of Britain not having a written constitution and rulebook by which the country is run. As the Tory government have changed the landscape with widespread abuse and unaccountability, do you think now is the time for Britain to upgrade its democracy 1.0 with a written constitution as seen in other European nations?

Yes, and I think the triggers will be the death of the Queen and the introduction of a fairer voting system. Only Belarus (and to a degree Hungary) have first past the post voting systems.

Thank you all for your questions – I’ve run of time, so apologies for brevity towards the end. Be confident that Britain is inextricably part of the European family of nations. We will reclaim our place, probably in the 2030s. Hope to meet you all in person one day. 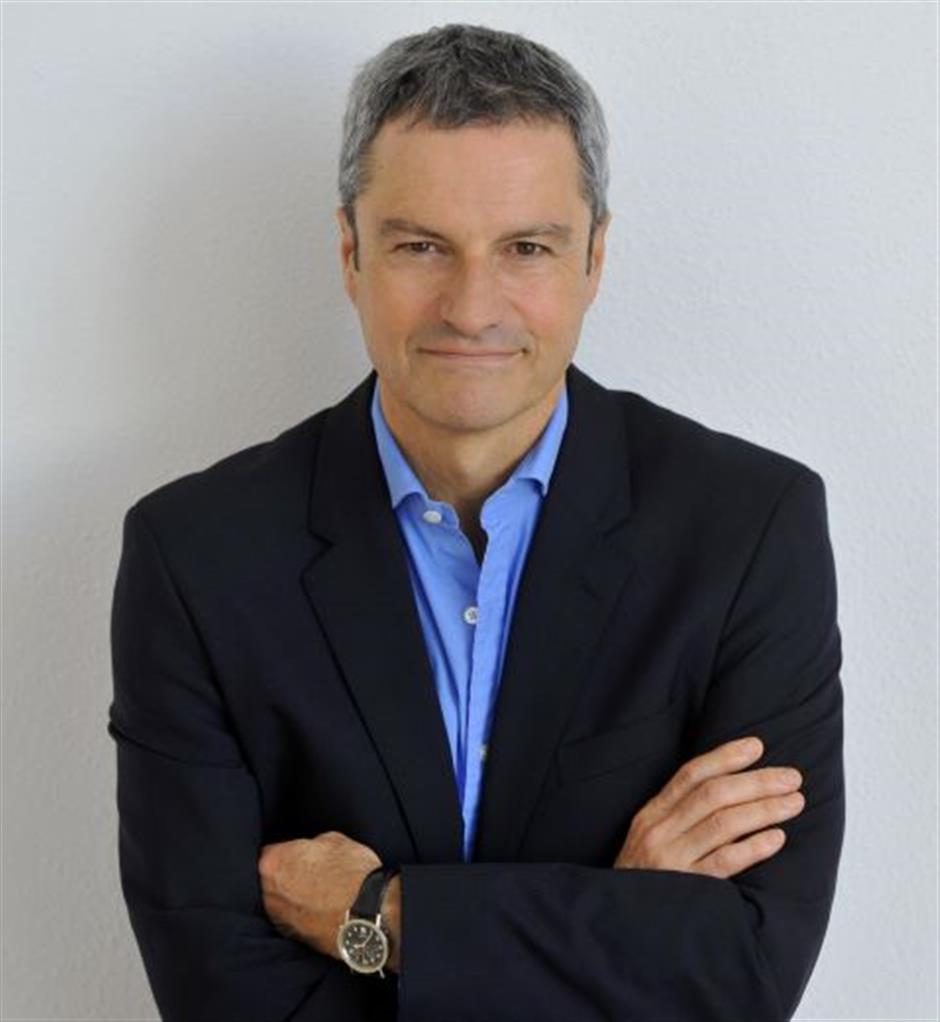 Next month we will be featuring presenter, journalist and author, Gavin Esler. If you would like to submit a question, please contact us at: enquiries@bremaininspain.com no later than Friday 4 March.