With the changing political landscape, Bremain invited former contributors to our Bremainers Ask feature for their thoughts on the subject. We asked them to comment on where we are now, how they see things moving forward and what we pro-Europeans should be focusing on in the future. Here’s the second update. 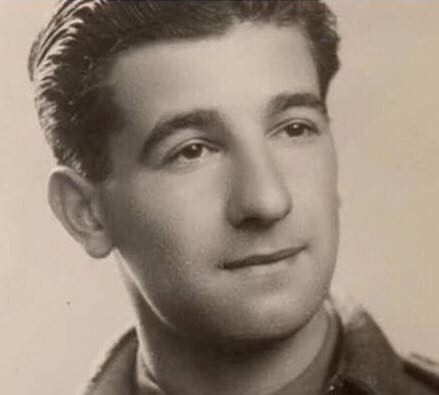 After Brexit, what happens now? I was, and remain, against the idea of Brexit. I am not about to set out all the arguments against Brexit, but we were warned, and we didn’t heed the warnings.

There has been peace in Europe for almost 80 years – it’s never happened before. Without Brexit, it could have continued.

We have been fighting ‘the good fight’ for many years. During our campaign we have had promises made that our right to vote would be returned to us. The promise was made in general election manifestos, by three prime ministers, and Her Majesty the Queen, when opening parliament.

We must carry on our campaign, with even more determination. To all our friends and supporters, be of good cheer and keep up the good fight. As was said during the war, “we must win, and win we shall!”

It’s the morning after “Brexit,” which came with more of a “womp womp” than any spectacle. Why, you ask? Because despite the “perfect vision” metaphor suggested by the year, we’re no closer to clarity on what Brexit will actually mean. That’s mostly because the 31 January “exit day” only included exiting having any say on the future of Europe. We became – until at least December 2020 – a rule taker with no rule-making powers. The first step in “taking back control.” 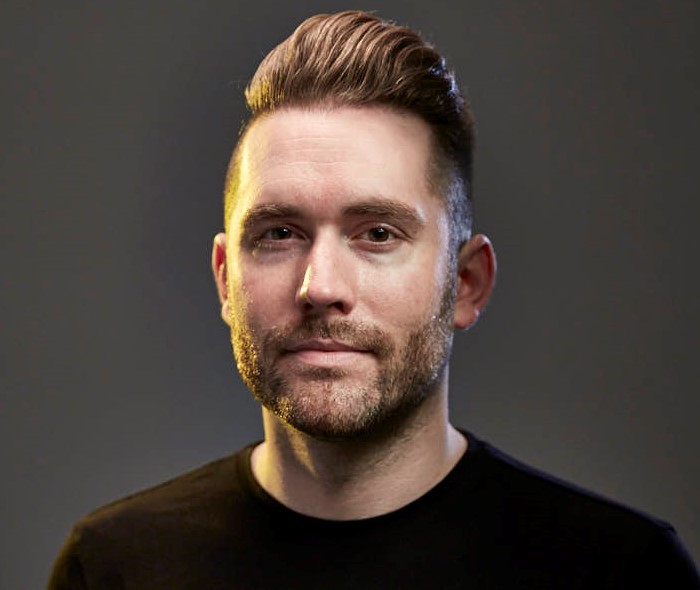 The framing of the general election result is that it was a “consensus on Brexit.” I believe it was more a consensus on a desire for clarity and certainty, even if what’s certain is Brexit. This is the major difference between the political attitudes of our European neighbours and American friends across the Atlantic: Britishness demands a stiff upper lip, even when you don’t like it. This is particularly difficult for British citizens living in the EU, who have neither clarity nor certainty – perhaps the greatest abandonment by this government of their immediate responsibilities to their citizens.

While that fight must continue, the broader strategic aim must be to let the Conservative government attempt to keep their impossible promises, waiting for the next flashpoint in the autumn. This isn’t about “I told you so.” It’s about “You told me so.” It’s clear from the failure of the Remain movement of the last three years that Brexit must be acutely felt for people to understand its true effect. Only then can we muster the nation to spend the next decade undoing the damage. 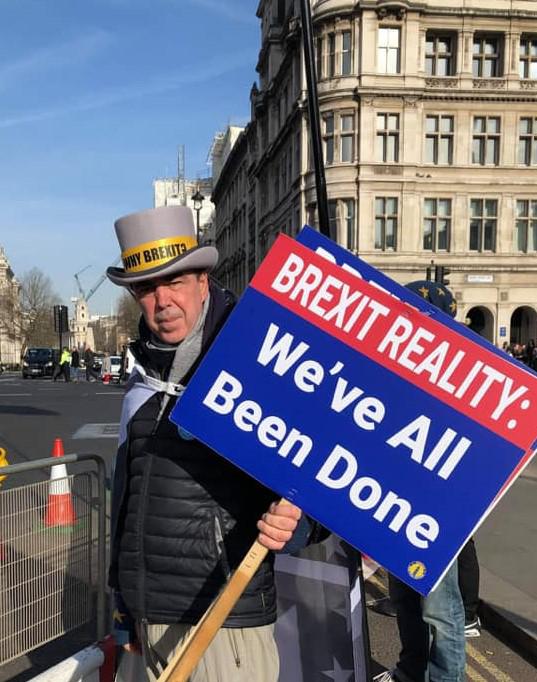 Social justice is very important to me and it is the reason that I took on the fight to #StopBrexit. That hasn’t changed. We have even more to fight for now.

I have never blamed the majority of people who voted to Leave. Deprived areas voted massively to Leave on the basis of promises of a better life. Why wouldn’t they? But they were lied to by the architects of Brexit who now occupy the highest posts in the UK government.

I started the protest group SODEM (Stand of Defiance European Movement) in summer 2017 in Old Palace Yard, SW1. I stood there – at first by myself – and later was joined by hundreds of Remainers from grassroots groups across the UK and beyond, including Bremain In Spain. The name has now been changed to: Secure Our Destiny Europe Matters.

Right now it’s important to channel our anger towards those who pushed hard to deliver Brexit – Johnson, Gove, Cummings et al and not those whose believed and bought the lies. The truth is that with #GetBrexitDone, we’ve all been DONE. But we will hold them to account. It’s important right now to focus on our local pro-EU groups, build the communities and look ahead to how, united, we can hold them to account and look towards re-joining the EU.

I would really like to take this chance to thank everybody for their support over the last few years of the #SODEM protest outside parliament – for their support, encouragement and donations, and for standing with us at Westminster. The SODEM protest continues every Wednesday that parliament sits for PMQs because somebody has to #HoldThemToAccount.

Many thanks to our contributors this month. Watch out for Part Three next month.