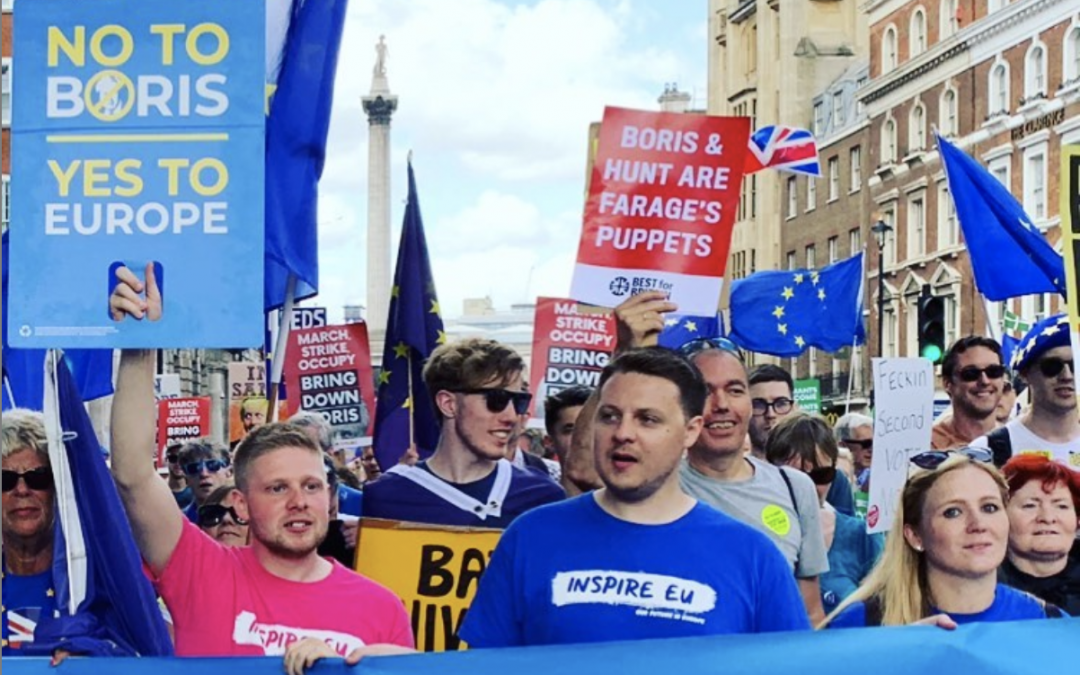 This month we are featuring James and Jack Dart from Inspire EU amongst other Remain projects. 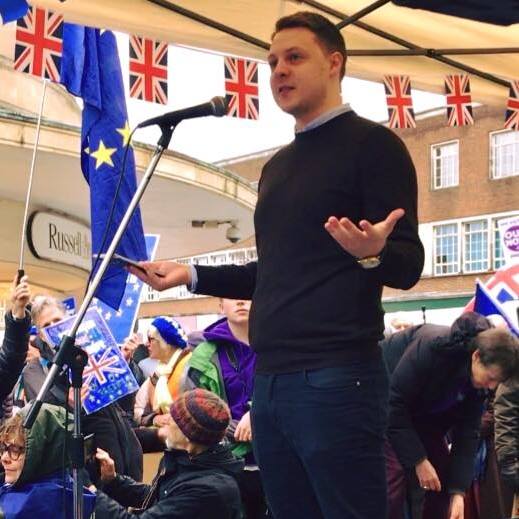 Jack is a Liberal Democrat councillor in Torbay. In 2018, Jack deferred the 2nd year of his law degree in order to fight Brexit full time. Since then, Jack, along with his brother James, has organised, run and attended countless EU-related events all around the country, co-founding Inspire EU along the way. Jack is campaigning for a #FinalSay on the Brexit deal and won’t rest until the job is done.

James is a former school teacher who left his job in 2017 to study European politics in the hope of better understanding the Brexit phenomenon. James co-founded Inspire EU with his brother Jack in order to campaign for a #FinalSay on the Brexit deal, as well as putting the positive case for the EU to people. 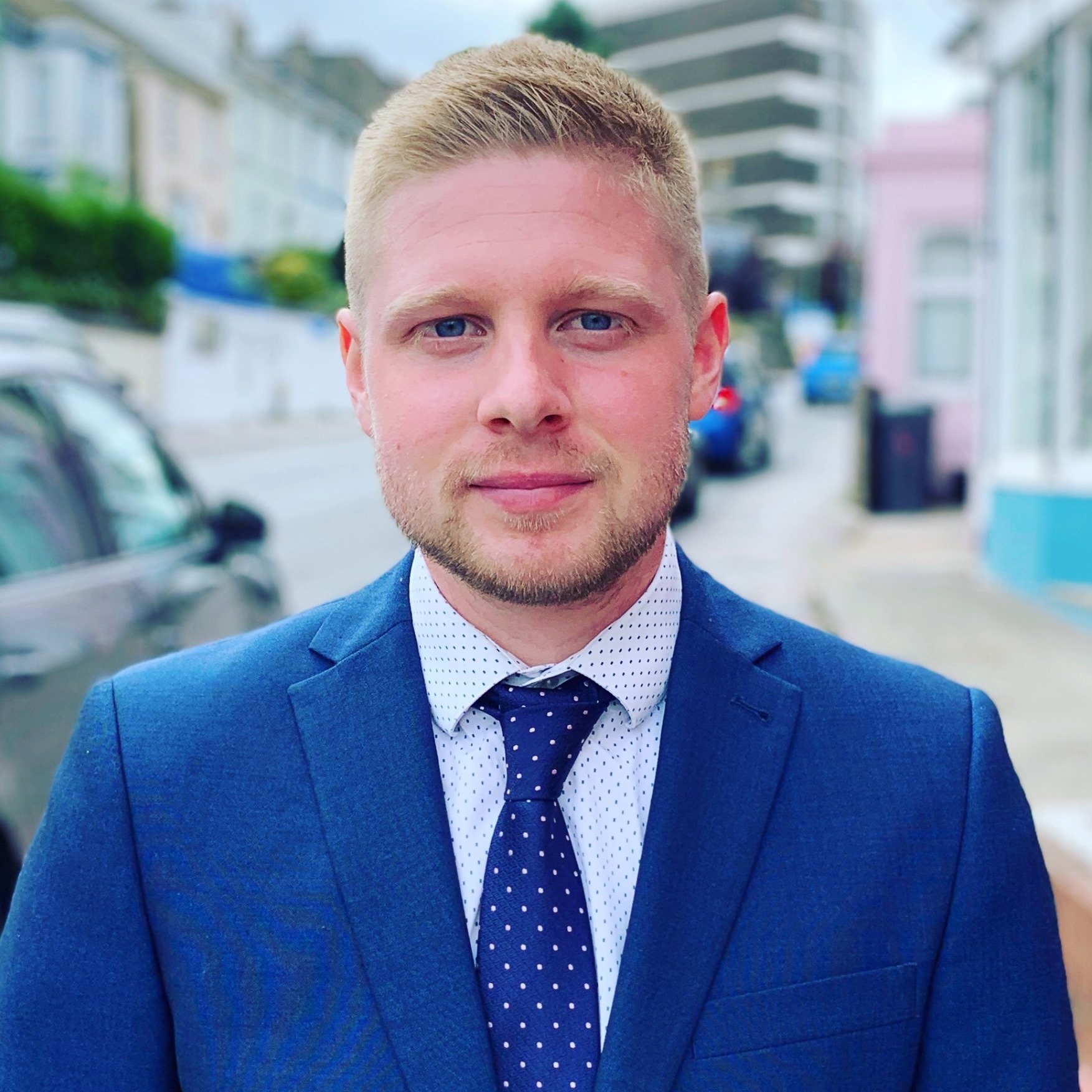 James answers our questions below on behalf of the two brothers.

1) What inspired you to take up the cause to fight Brexit and campaign for a #PeoplesVote?

The injustice, the lies, the faith-based mentality – they all worried me. The day after the result it quickly became clear that the Vote Leave leaders (Johnson and Gove) were already reneging on their promises and commitments – particularly around their central campaign pledge to spend £350 million a week on the NHS. The other aspect that concerned me was the flagrant disregard for detail, planning and expert opinion. As experts warned of economic damage, Brexit advocates – both in Parliament and on the street – waved away any criticisms or concerns in a way that I hadn’t ever seen before. A deeply defiant faith-based mentality had set in which prevented my brother and I from holding the most basic of conversations with our Leave-voting parents. We’d quiz them as to how Brexit would benefit them, but instead of calm, detailed responses, we’d get an angry bombardment of ad-hominem attacks, straw men and red herrings; they had absolutely nothing.

2) What do you think are the main barriers to getting young people to vote?

It’s no secret that young people turn out to vote in the fewest numbers. Indeed, when I type “voting by age” into Google, almost every graph tells the same story: the younger the age demographic, the less likely they are to 1) register to vote and 2) turn out on polling day.

It’s worth noting that this is not some recent phenomenon, but a historic one – though it did get especially bad between 1997 and 2015, recovering slightly in 2017. I think motivation plays an important role in this. I know a lot of people think that one vote won’t make a difference, but the fact is that if too many people think in this way, we lose the votes of a huge proportion of the electorate. Another thing that I think could play a role in this is that some young people who haven’t had access to as good an education as others feel like they don’t know enough about politics to make a decision about who to vote for. I think there needs to be better political education in schools especially, so that young voters feel not only more confident in choosing who to vote for but also more able to think critically about things said by politicians and decide for themselves what they believe in. Also, I think having to register to vote can be an obstacle. Not everyone may realise that they have to do this in order to vote and lots of people don’t know their national insurance number, either. I think there should be automatic voter registration as soon as a young person turns 18 to remove this obstacle. 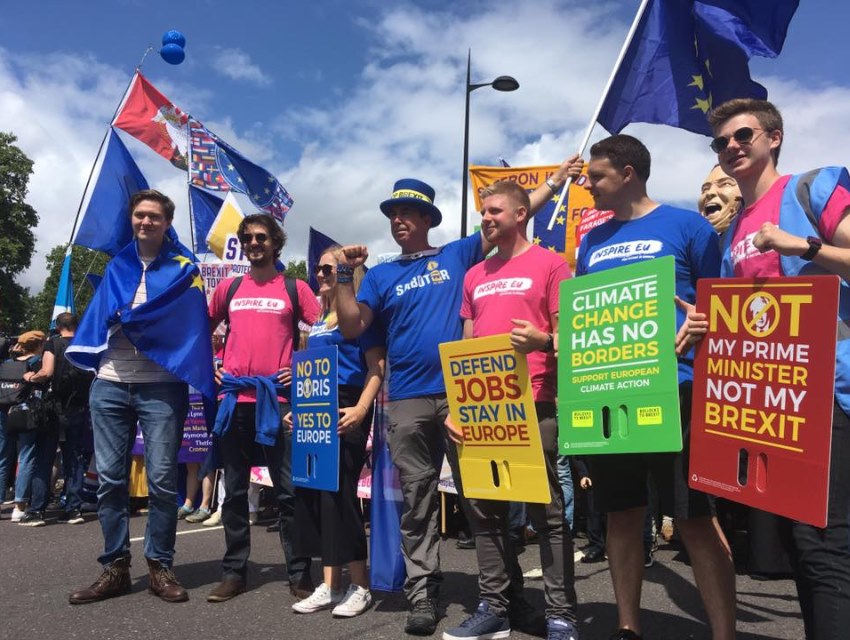 3) Are you concerned that – with the election on December 12 and with many universities breaking up for the holidays around this time – there will be a negative effect on young people voting?

We are aware of many students this time round who have registered for a postal vote if they want to vote in their home constituency. We have also witnessed more and more students being made aware that they can be registered in both their home and university constituencies and then can decide where they cast their vote. It is also likely that the political turmoil we have experienced in the past few years has led to an increased youth engagement or interest in politics, so hopefully this will translate into an increased youth and student turnout at the polls on December 12th. We really hope that students and all young people feel empowered and motivated enough to make the effort to vote in December.

4) What do you think still needs to be done to convince people who voted Leave in the last election to vote Remain in any subsequent referendum?

Be persistent. Our parents were sure that their vote to Leave was the right choice for over 2 years, and through constant sharing of facts, conversations and heart to hearts, they began to realise what Brexit symbolised. Never give up on the pursuit of the end goal, to stop Brexit entirely. Over 3 years have passed since the referendum, and that has proved to be key to outing the lies at the heart of the Leave campaign. The last election was a very strange one, but we know more about what is winning people over and we have stronger arguments. In summary, be vocal, be persistent, and communicate with others on what is and isn’t working. But remember, you don’t have to convince everyone, just 1 in 10 will do

5) Do you feel that young people will get behind a tactical voting strategy? If so, what can be done to spread this message?

Tactical voting is an absolute must in this election. It’s thought that if 30% of Remain voters vote tactically, then we can prevent a Johnson majority; that has to be our ultimate goal. Our advice has been, and continues to be, that voters young and old should consult the tactical voting sites out there, particularly getvoting.org, tactical-vote.uk and remainunited.org. These sites are continually updating their recommendations as new data comes in, so be sure to cross-check their recommendations right the way up until election day.

6) How have the last three years affected young people’s engagement in politics and their view of Parliament?  Has the turmoil made them less likely or more likely to vote?

Brexit (and the climate emergency) has done a huge amount to dent political apathy among young people. With that said, it’s still been challenging attempting to convert that anti-Brexit energy into activism. For many young people, this comes down to ownership, and a feeling that the Remain movement is for middle-class, middle-aged, polite, beret-wearing Englanders; it’s not cool, it’s not edgy and it’s desperately lacking in youth representation. We’ve had many conversations with young people who admit mobilising for the Donald Trump protest and the climate protests, but not for the EU events. With that said, when it comes to voting, we’ve just seen record numbers of young people registering to vote.

7) Do University students tend to participate more in election voting than other young people who are not in further education?

Students certainly benefit from the information and advice universities give out during an election period. Additionally, campuses tend to become highly political which may also help to advertise the election. We’re certain that this election will see an increase in young people voting, as Brexit, the climate emergency and issues around mental health, housing and the NHS dominate.

A university community exposes students to new ideas and political discourse and offers a space for students to educate themselves about parties and policies, particularly through committed political societies and events. Other young people who are not in further education may be working and may therefore be less exposed to politics or have less time to vote. It is also likely that university students may be more likely to vote on policies that have a direct impact on them, for example policies surrounding tuition fees.

Many thanks to the Dart brothers for taking time out from campaigning to answer our questions! 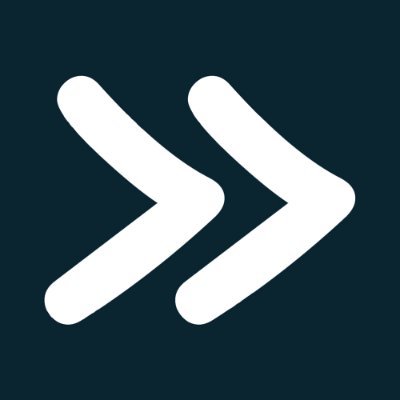