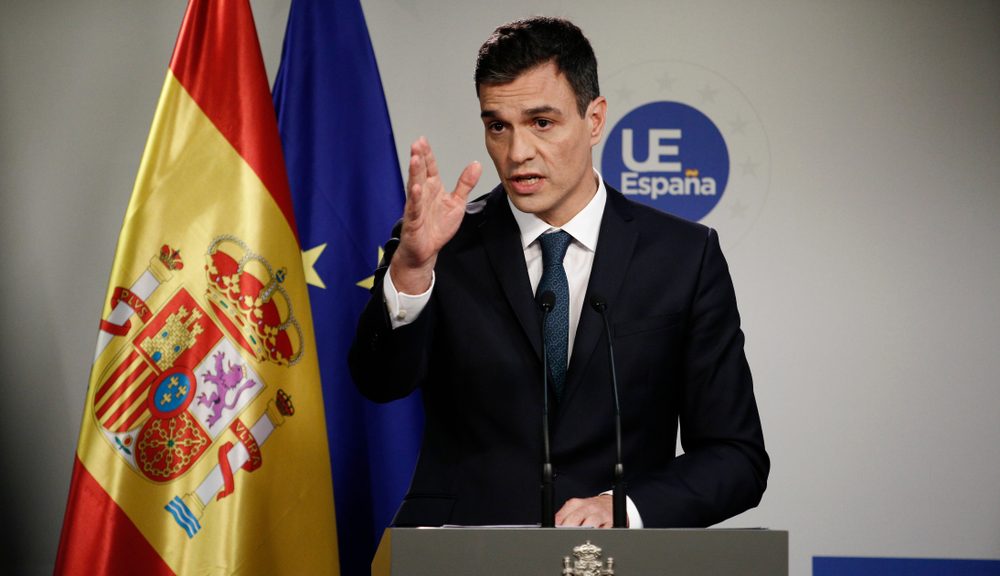 Bremainers in Spain reassured by ‘REMAIN THE SAME’ royal decree on expats, but ‘alarm bells’ raised over UK reciprocity

Under the decree, expats will have guaranteed healthcare provision until at least 2020 and continued access to unemployment benefits and pensions.

The Spanish Foreign Minister, Josep Borrell, stated that the objective was to leave no British citizens, or their families, unprotected and for things to ‘remain the same’ as they are now.

However the royal decree is conditional on Theresa May’s government giving the same rights to Spaniards living and working in Britain.

Bremain in Spain chair Sue Wilson said: “This is excellent news, and proves what we have believed all along – that the Spanish authorities have our best interests at heart and value our contribution to Spanish society.”

The decree states that if there are no reciprocal arrangements within two months, the Spanish cabinet can suspend it.

Wilson said: “This element has raised alarm bells with some Bremain in Spain members. While they have every faith in the Spanish government to treat us fairly and with compassion, they do not extend that faith to the British government’s treatment of EU citizens.

Full story in The Olive Press