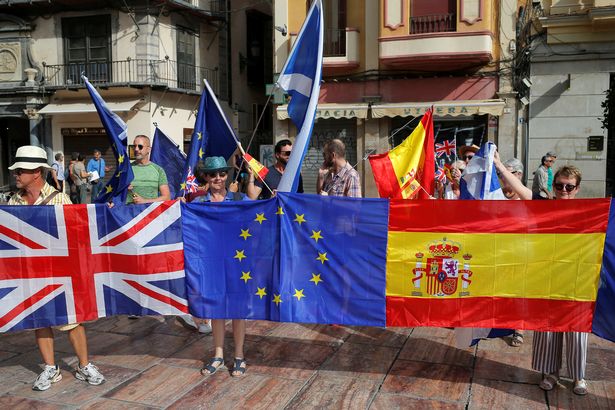 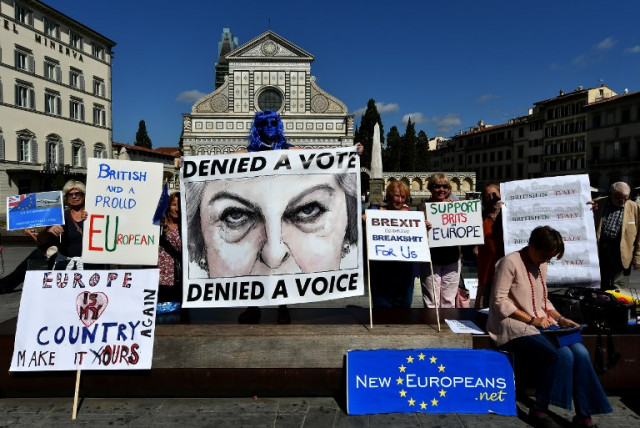 Brexit: Why have British citizens in the EU been left to fight for their own rights?

Groups of volunteers are spending all their time and hard-earned cash on fighting for the rights of Britons across the EU who are directly affected by Brexit. The British government needs to finally make the 1.2 million citizens in the EU a real priority and ease the burden on campaigners, writes Ben McPartland.

Last week a team of volunteers in different parts of France worked late into the night trying to interpret the newly published French law that spells out what will happen in the case of a no-deal Brexit.

The volunteers, who form the “citizens rights” team at Remain in France Together (RIFT), put aside their normal lives and got on with the job of providing information to the thousands of anxious Brits who were waiting desperately for news of what their futures might hold if Britain crashes out of the EU in a few weeks’ time.

These are the same team of volunteers who have spent their own money travelling to Paris to lobby the French government to alert them to the issues Britons are facing across the country.

Of course, it’s not just in France where unpaid volunteers have taken it upon themselves to explain the impact of Brexit on health cover, driving licenses and residency rights and basically to stick up for the citizens’ rights of anxious Britons, whose lives and health have been damaged by nearly three years of limbo. 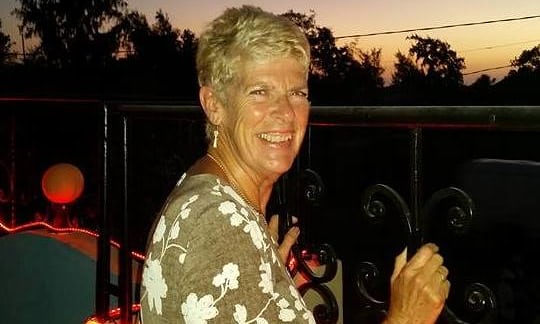 ‘Sacrificed on the altar of trade’: Britons in EU feel betrayed by Brexit deal

British nationals living in mainland Europe say they are alarmed by claims that their rights have been protected by the Brexit deal sealed by Theresa May and Jean-Claude Juncker.

One Briton, Ingrid Taylor, who is settled in Germany, described claims that their rights were now guaranteed as “a barefaced lie”.

Brexit impacts on the future lives of an estimated 1.2 million Britons settled in mainland Europe, most of them working. They have accused May and Juncker of sacrificing them in the rush to sign off phase one of Brexit talks.

Taylor said that she believes the European commission has started to use British people in the rest of the EU as “bargaining chips” in reaction to the “intransigent stance” Theresa May took on EU citizens living in the UK.

“After what happened on Friday, the anger has risen,” she said. “We feel betrayed, we feel anger, we feel we have been sacrificed on the altar of trade.”

One of the biggest fears of such Britons is that they will remain “landlocked” in the country in which they now live, unable to move across borders to work for meetings, or for business contracts. 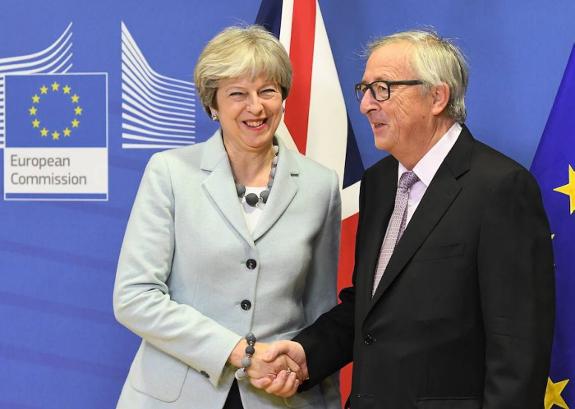 Expats still none the wiser despite “sufficient progress” in Brexit talks

There was bitter disappointment from the organisation British in Europe to a joint report by the UK government and the EU which outlines the progress made during the first phase of Brexit negotiations. The 17-page document, released last Friday, talks of “agreements in principle” and states the caveat “nothing is agreed until everything is agreed”, leaving millions of EU and UK citizens uncertain about their futures, some 18 months after the referendum result.

Chair of British in Europe, Jane Golding, said: “This deal is even worse than we expected. After 18 months of wrangling, the UK and EU have sold 4.5 million people down the river in a grubby bargain that will have a severe impact on ordinary people’s ability to live their lives as we do now.

The key areas focused on during the first phase of talks were citizens’ rights, the Irish border and a financial settlement. The publication of the report, which announced that “sufficient progress” had been made, now allows them to move on to phase two.

Read full article in the Sur… 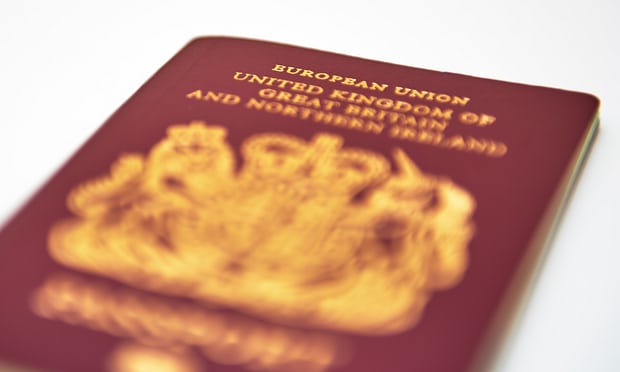 Theresa May’s proposal to protect the rights of EU citizens after Brexit is so poor, it will badly damage the rights of Britons living in Europe, campaign groups have told the European commission.

In an official response to the EU Brexit negotiating team, British in Europe and the3million have said that if May’s proposal is adopted it would represent a “severe reduction of the current rights” enjoyed by Britons in Europe.

Last week they expressed fears that Britons would be the “sacrifical lambs” in the Conservatives’ mission to reduce immigration.

The groups say May’s offer looks to curtail citizens’ rights to pensions and to move around the EU to work. They say that, if adopted, the UK proposal could also prevent them from returning to Britain for work or retirement with their EU spouses or to have an elderly parent move in with them in Europe.

They attack May for ignoring the EU’s proposal, made two weeks ago, to guarantee all those rights and instead coming up with a new concept of replacing EU rights with rights “rooted” in UK immigration laws, including immigration family reunion laws, which they say are among the strictest in the world.

It says last year’s referendum said nothing about removing the rights of EU citizens currently in the country or Britons settled in Europe, yet May’s proposal would do just that.

“The choice made in the referendum was about our arrangements going forward, not about unravelling previous commitments,” says the 15-page joint response to the UK’s proposal.

The EU scheme, delivered to Downing Street on 12 June, would extend European laws for all EU citizens post-Brexit, allowing them to continue to live, work and move around the bloc without hindrance for life.

“It is therefore surprising that, instead of taking the framework that exists under EU law as regards the rights of EU citizens in the UK and proposing to incorporate it into UK law as part of the great repeal bill, the UK proposal in fact sets out to unravel previous commitments and replace them with a UK law-based immigration status,” the response paper says.

The groups say this attempt to retrofit rights goes against all pledges made by May to seek to protect the rights of the British in Europe.

“It is very difficult to understand how the UK envisages the application of the principle of reciprocity in this case,” says the paper. “Given the mismatch between an EU law proposal to guarantee almost all the rights of both groups and a UK proposal primarily addressing the immigration status post-Brexit of EU citizens in the UK, simply referring to reciprocity does not remedy this omission.”

The main plank of May’s offer is to allow EU citizens who have been in the country for five years to exchange the rights they have under EU law for new rights under UK immigration law.