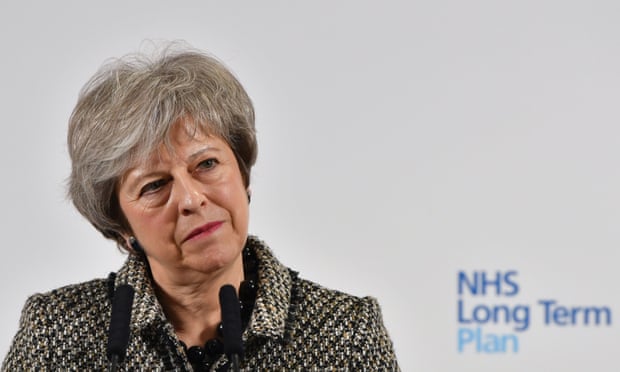 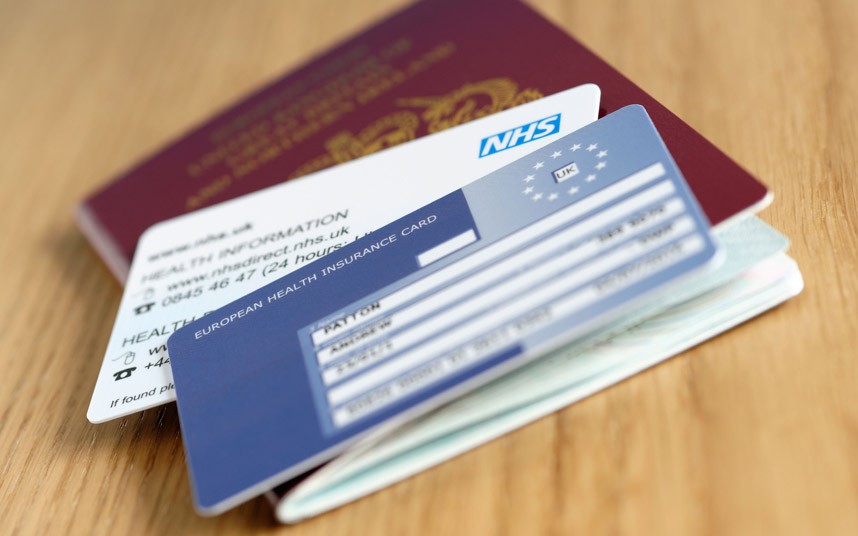 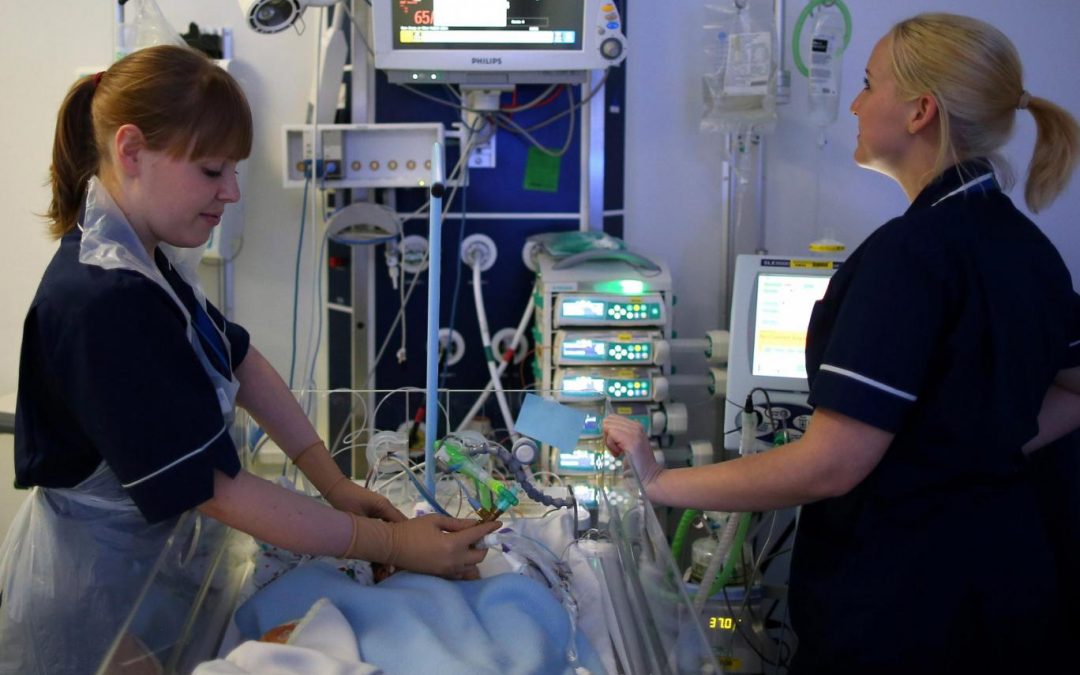 The price of NHS treatment for tens of thousands of British pensioners returning to the UK from Spain, France and other EU countries after Brexit will hit a billion pounds, experts have warned.

Shortages of NHS and social care staff and extra charges for new drugs are likely to hike costs for the health service even higher when Britain leaves the EU, according to a new report from health think tank the Nuffield Trust.

The Department of Health currently spends around £500m on a scheme that allows some 190,000 pensioners to access free or reduced-cost medical treatment in EU countries.

However, it is unlikely this reciprocal arrangement will be kept after Brexit, meaning the NHS will face a bill of almost £1bn in total – double the current outlay. There will also be severe pressure on hospital beds, as the health service struggles to cope with the extra patients, and a shortage of staff, said researcher Mark Dayan.

Mr Dayan told The Independent the situation for the NHS after Brexit will be “difficult”, adding that the total cost faced by the health service could be even higher if Brexit causes an economic slowdown that impacts on public finances.

A bigger problem than the costs is “the need for additional staff and hospital beds”, he said. “You can’t just turn on a tap and produce these things. They’re limited resources and are already overstretched in the NHS.”

“The impact of staffing shortages, which we already have and could worsen after Brexit if handled badly, are that some places won’t have enough staff to operate safely, or agency staff will have to be brought in at high rate, which will make the NHS’s financial position even worse.”