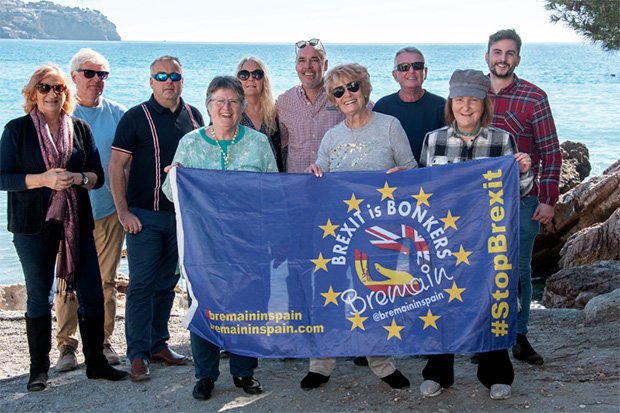 Brit expats fear they could DIE abroad with Brexit split

While the political jostling continues between Westminster and Brussels, Brits living in Spain are scared stiff about how they will live from day to day after Brexit finally happens.

There are officially around 300,000 British citizens in Spain but it has been claimed that this could be three times higher with many not registered.

It estimated that there are around 70,000 pensioners and they along with those who have suffered ill-health that are most worried about the chaos.

It has been reported that this actually saves the NHS about £450 million a year with a parliamentary select committee reportedly told in 2017, that Spain charges an average of £2,300 per pensioner compared to £4,500 by the NHS.

Campaign group ‘Bremain in Spain’ feel the worries of expats are being ignored.

“For those with chronic illnesses, removal of their healthcare would be huge – someone with cancer, for example, would need many expensive drugs and would not qualify for private insurance,” said chairwoman Sue Wilson.

Read article and see video in The Daily Star (Never thought I would be saying that!) 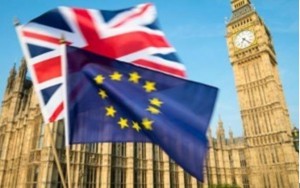 Brexit talks begin as expats in Spain urge No.10 to protect existing rights

THE rights of 1.2 million Brits living in the EU and three million EU citizens in the UK must be ‘the highest priority’ in Brexit negotiations, campaigners have said.

Landmark talks on Britain leaving the EU began on Monday, with the rights of British and EU citizens abroad high on the list of priorities.

EU negotiators have told British In Europe, a coalition which includes campaign groups in Spain, that current citizens’ rights should remain unchanged.