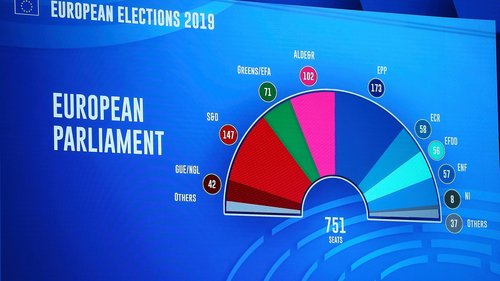 Sue Wilson Writes: What the EU election results mean for those Brits in Europe fighting Brexit.

On Sunday 26th May, British citizens throughout Spain joined their Spanish neighbours in voting – many for the first time – in local and European elections.

With a choice of voting for the EU elections in their ‘home’ or ‘host’ country, many Brits chose to vote in the UK to voice their opinions about Brexit. Others elected to vote in Spain. For some people, that was their only option, having been disenfranchised from voting in the UK.

Here in Spain, the experience of voting in the EU and local elections was quick and easy, and the ‘extranjero’ voters were welcomed with open arms. Unfortunately, the experience for EU citizens in the UK was rather different, with many being turned away at polling booths. British citizens living abroad who had selected a postal vote faced significant problems, with ballot papers failing to arrive in time, if at all. This further disenfranchisement of British citizens in Europe and EU citizens in the UK caused a stir on social media, with #DeniedMyVote trending on Twitter.

Because of the outcry, British in Europe and the 3Million are examining the feasibility of a legal challenge over this issue, and questions have been raised in both Westminster and Brussels. Despite many hundreds of thousands of people being prevented from voting, the EU elections had the largest turnout across the continent for over two decades. The motivation for many voters, in the UK and across Europe, was clearly a desire to rally against the rise of the far-right. In the UK, Nigel Farage’s Brexit Party won the largest number of seats – although fewer than predicted. Most were taken directly from Ukip, which failed to retain a single seat. Voters failed to be impressed by party leader, Gerard Batten, and his sidekick – the notorious Tommy Robinson. Nigel Farage naturally claimed a massive victory and, as usual, garnered endless media attention. Remain campaigners pointed out that the Brexit Party’s ‘spin’ didn’t depict the whole picture. In fact, it was the Remain supporting parties – LibDems, Greens, SNP, Plaid Cymru and Change.UK – that could rightly claim the victory, having secured around 40% of votes compared to the Brexit Party’s 35%. In fact, the number of seats for Brexit supporting parties (Brexit Party, Ukip and Conservatives) has declined by 10, compared to the 2014 EU election results.

The surge of voters abandoning the Conservative and Labour parties was significant, as was the considerable increase in seats for all explicitly pro-Remain/pro-referendum parties. The Liberal Democrats and Green Party had their best results to date – a position that was widely reflected across Europe. Concerns in Brussels that the far-right would gain increased support proved unfounded. In fact, the balance of the European Parliament has shifted more to the left, with an increase in both the Green and Liberal groupings. The ALDE group is now the largest group in the European parliament. In response to Labour’s poor showing, with their seats halved, Jeremy Corbyn said the Conservatives were “disintegrating and unable to govern” and, with parliament in deadlock, Brexit would have to go back to the people “through a general election or a public vote”. The Labour party leadership will now be under enormous pressure from its own MPs, MEPs and members to climb off the fence and fully support Remain and a #FinalSay referendum. With the Conservative party in disarray, and a leadership contest underway for the next Prime Minister, it remains to be seen how the EU election results will influence a newly-elected leader.

The number of potential candidates to replace Theresa May is increasing daily – there’s barely a cabinet minister that hasn’t thrown their hat into the ring! It seems likely that our new Prime Minister will be a Brexiter, possibly even a Brextremist. Many of the candidates are claiming that ‘no deal’ should be back on the table – or is the desired destination. It’s blatantly clear that the Conservatives are worried about Farage and his followers. However, the government could reflect that, perhaps, it’s facing in the wrong direction: the bigger threat is coming from pro-Europeans. We cannot deny that Farage and his Brexit Party machine have made a significant impact on British politics and will continue to influence events in Westminster. However, the pro-Europeans are still here, we’re growing in numbers, and we’re making progress.

More importantly, we’re still in the European Union! As re-elected Labour MEP Julie Ward said: “Every day we don’t Leave the EU is a day to Stop Brexit – the fight is on!” We’re ready! 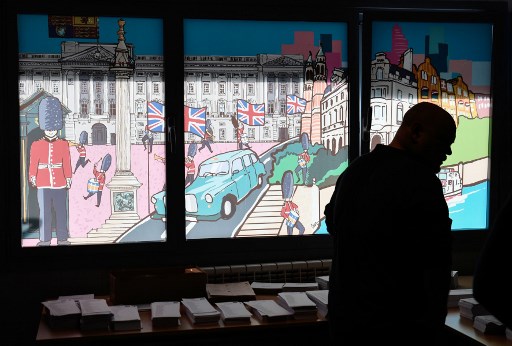 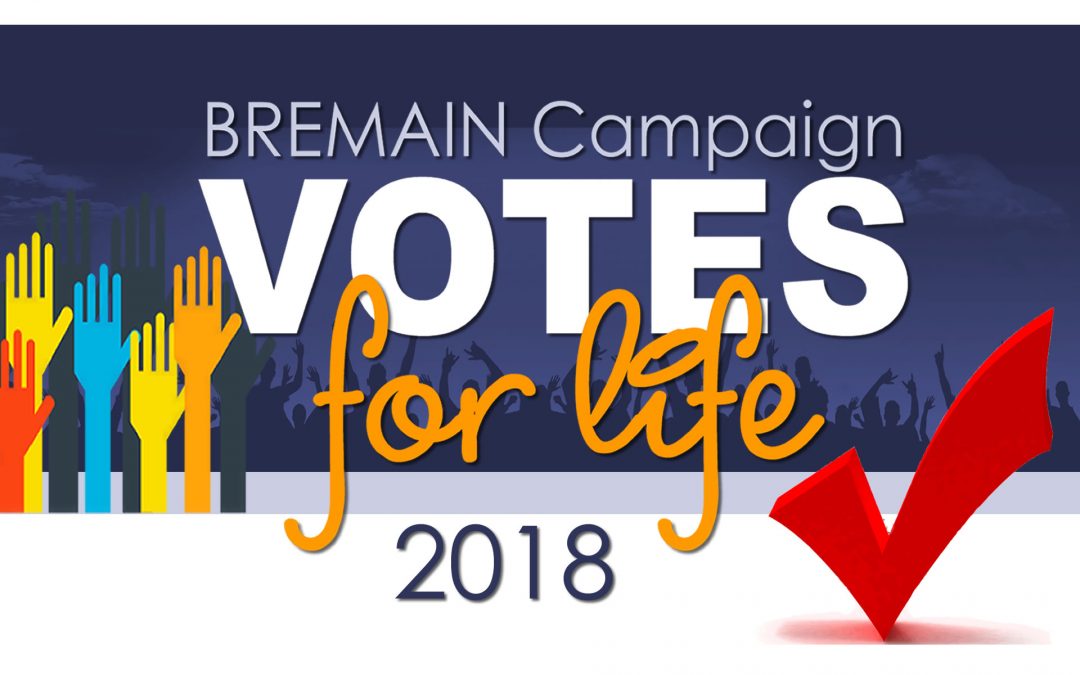 Many of you recently helped support Jacqui Cotterrill & her petition. I am happy to report that Jacqui appeared before MEPs in EP yesterday & fed back this report:

“It went well, good interventions from MEPs, strong, emotional stuff, would have liked more there but as it was they used up all the speaking time. Then stronger than I expected resolution from Chair:

1. To send petitions to Brexit steering group,
2. Urgent letter to Uk Govt
3. Letter to Barnier and Presidency to get it included in Withdrawal agreement (!)
4. Personally speak to Barnier, maybe get him to PETI (not usual, doesn’t appear at committees)
5. Put oral question forward to party coordinators, which MEPs after think should get through so hopefully it will go forward to plenary.

More than I hoped for so a good day. Thanks for your support, I gave you a name check in my presentation”.