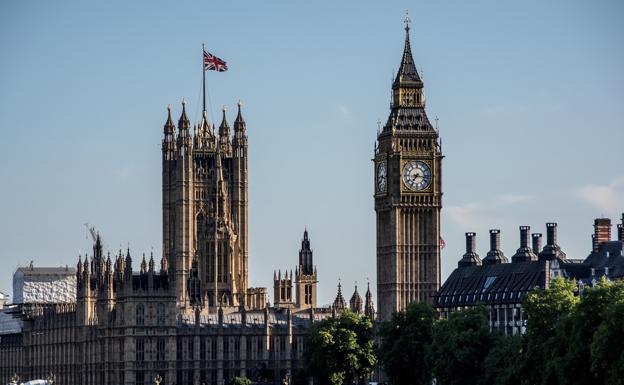 After a fight over several years, campaigners are celebrating the change which gives UK citizens in Spain more say in decisions ‘back home’

British citizens living in Spain are celebrating today after the law in the UK changed to allow them to vote in Westminster elections. The move could affect hundreds of thousands of expats across Spain and many more Britons worldwide.

The new ruling is part of a bigger elections bill which received Royal Assent this Thursday, 28 April, and British ministers have committed to implementing it within the current parliament. Previously, UK citizens lost the right to vote 15 years after they last voted there.

Chairperson of Conservatives Abroad for the Costa del Sol, Christine Rowlands, who was one of the first to campaign for the change and has led trips to London to lobby ministers and MPs, said she was “super excited” by the change becoming law because of the “huge impact” it will have on the rights of British expats to influence decision making in the UK. “Many still have property in Britain or family living there who are affected by UK government decisions and these people will now be able to have their voice heard,” said Christine, who is originally from Shrewsbury in England. “I did not expect to see this in my lifetime,” she added.

The rules, which will take time to set up, mean British citizens will be able to vote in the constituency where they were last registered on the electoral roll, or, if they were not registered as a UK voter when they left, in the place where they were previously resident, subject to showing proof to local registration officials. The new right to vote only applies to UK parliamentary elections.

Sue Wilson, Chair of Bremain in Spain, said, “The restoration of our democratic voting rights is something we’ve campaigned for, hoped for, longed for, for a very long time. We must keep up the pressure to ensure that the process of restoration is swift. Most importantly of all, we need those votes ahead of the next general election. My 15 years will be up in August. My fight will not stop until I can once again cast a vote for my party of choice.”

Other parts of the bill included issues affecting UK elections, such as greater protection against election fraud, more support for disabled people at the polling booth and measures to prevent intimidation at the ballot box.