UK needed an exit strategy, they got another slogan! 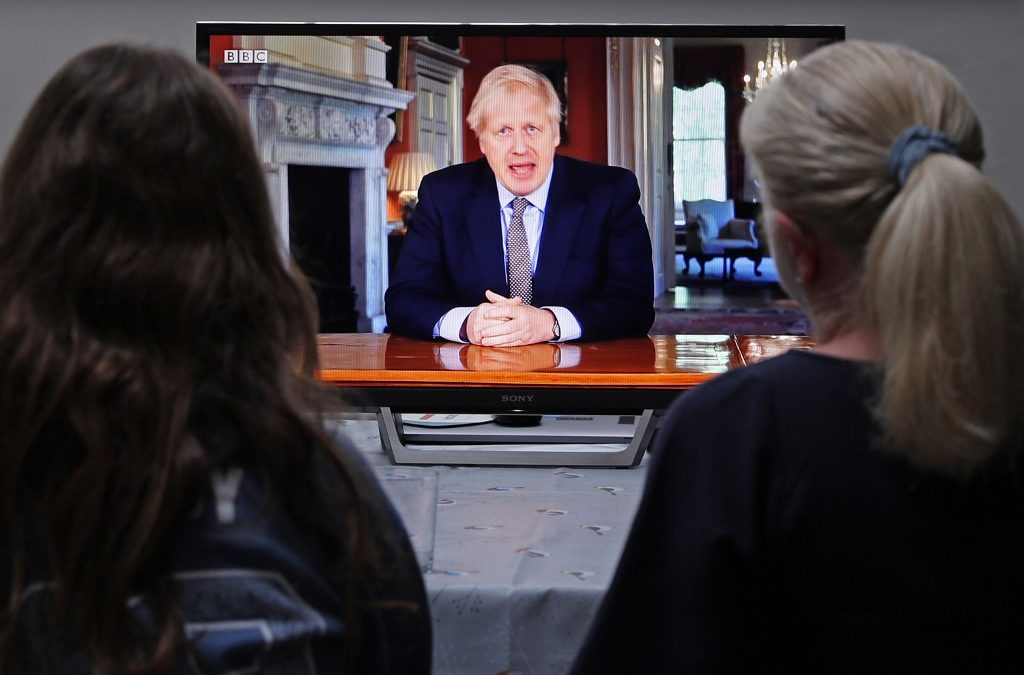 Sue Wilson compares the mixed messages from Downing Street with the clear road map issued by the Spanish government.

This week, Spain takes another tentative step towards lifting its lockdown restrictions. Many regions are entering the new “Phase 1”, with further freedoms granted to the 51 percent of residents affected.

The relaxing of lockdown here echoes the efforts of other countries across Europe. Governments are considering what steps to take, and when.

They are coming under increased pressure from opposition parties, business, media and public to juggle the demands of economic wealth versus public health. In some cases, not least in Britain, protecting livelihoods seems more of a priority than protecting lives.

Much as we might want a return to “business as usual”, it’s hard to see how that could happen anytime soon. We must adjust to new ways of doing everything, while remaining conscious of the health threat. As Boris Johnson might say, we must “stay alert” to the dangers.

Mixed messaging from the British government during the coronavirus crisis is nothing new. Last weekend was no different and required minister after minister to downplay media speculation.  It seems talk of additional freedoms had been somewhat exaggerated.

Word had spread that the government was dropping its “stay at home” message, to be replaced with the new slogan, “stay alert” – whatever that’s supposed to mean. A damage limitation exercise was then required to persuade the British public to stay home during the bank holiday weekend.

You can read the article in full in The Local.