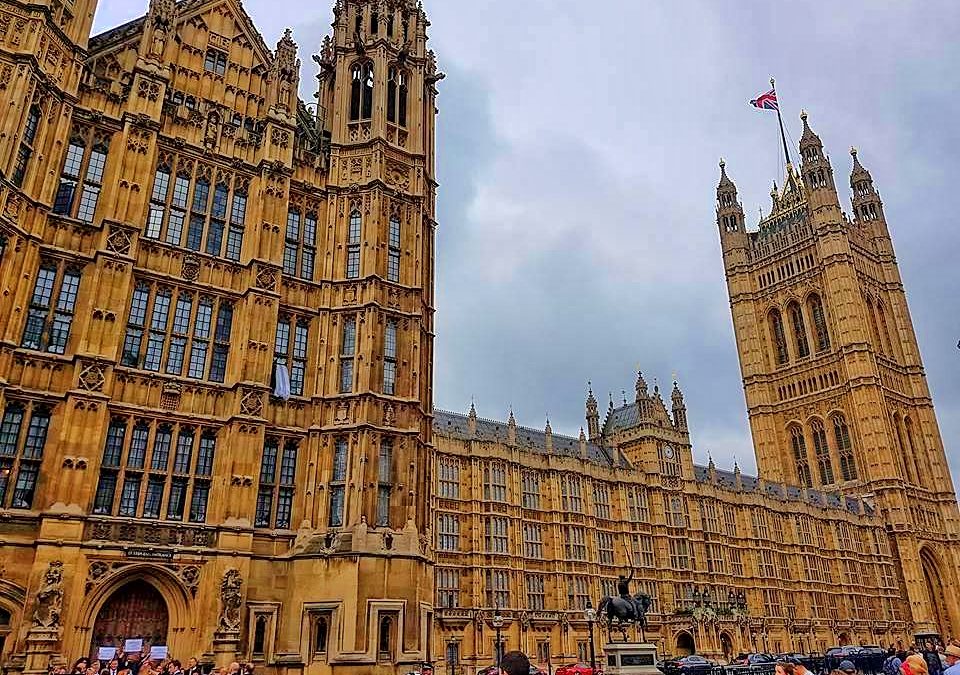 LibDem Roundtable on Citizens rights re Brexit – Palace of Westminster

I was honoured to accept an invitation from the LibDems to attend their round table, as the sole representative of Britons living in Europe. It was my first time inside the Palace of Westminster. I managed to take a few photos – including a selfie with Stephen Kinnock – before being told that no photos were allowed!

The meeting was hosted by Sir Ed Davey MP (Home Affairs) and Tom Brake MP (Shadow Brexit Minister). It was also attended by Baroness Hamwee and various support staff, as well as representatives of the 3Million and  Españoles de Reino Unido. 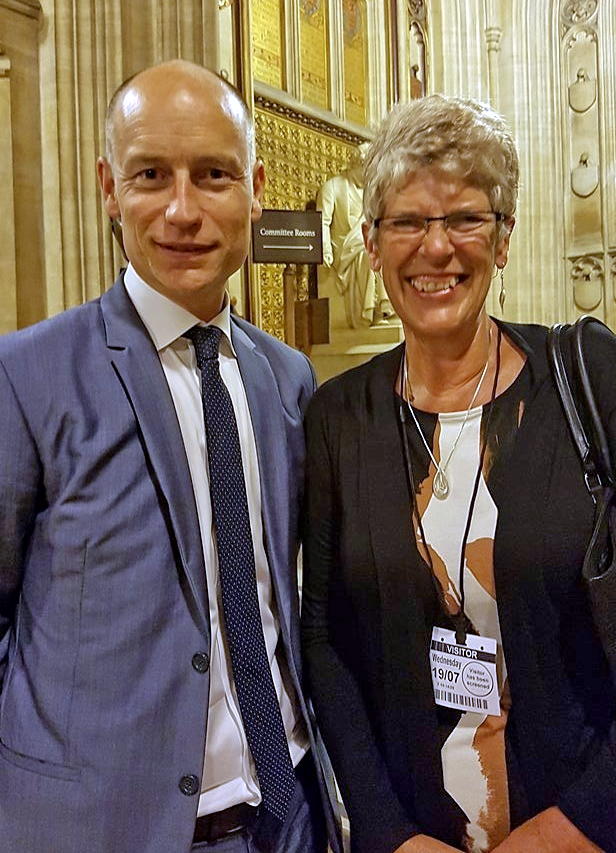 I was pleasantly surprised to find that the Libdems are well-informed on our issues (unlike other parties I could mention!). They are keen to understand fully the position of EU and UK citizens’ groups regarding the negotiations, and consider our expectations and demands. Ed Davey intends to write a letter to David Davis and the Home Office on our behalf and will show us the draft for approval.

I had supplied the hosts, in advance, with copies of the British in Europe Alternative White Paper, the BIE/3Million joint response to Theresa May’s underwhelming offer and over 50 testimonials submitted by Bremain in Spain members. It was clear that these documents had been read before the meeting.

The meeting lasted longer than intended and there was an opportunity afterwards to chat to the hosts informally. I’m sure this is the beginning of a partnership that will continue for many months, if not years.

On a final point: Ed Davey stated categorically that the LibDem position is, and will remain, to fight Brexit and keep the UK in the EU. They still believe a second referendum is the best approach and confirm that Vince Cable, the new party leader, will be calling for an “exit from Brexit”. 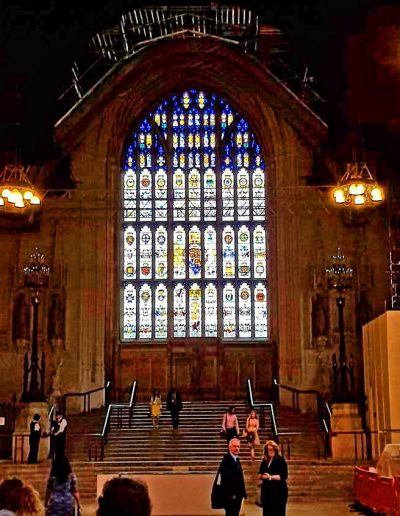 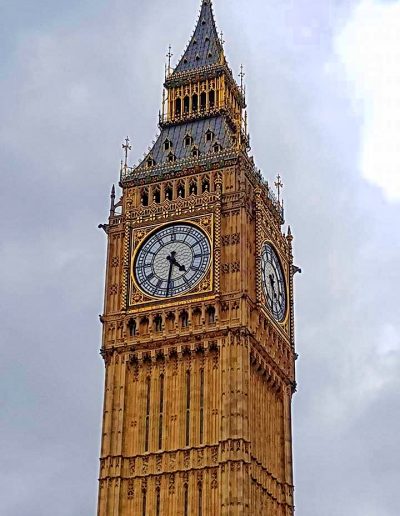 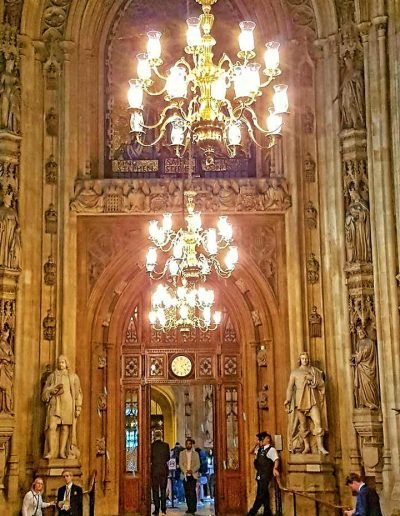 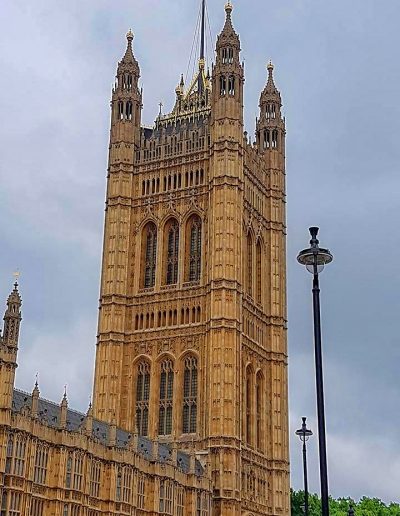 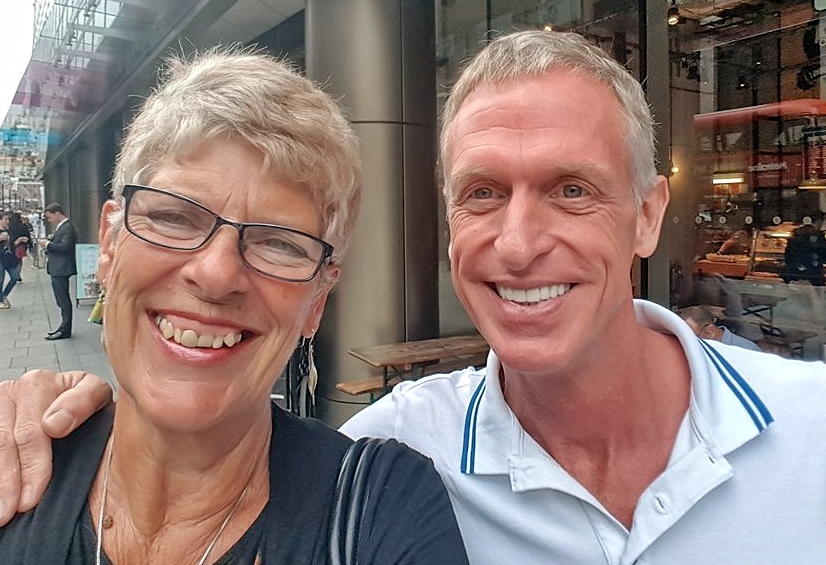 It was my pleasure to have lunch with Peter in Westminster and discuss how his plans for the march on the Tory party conference are progressing. The route has been finalised and the timings are almost confirmed. The march will dovetail with other events in Manchester on the same day, including a pro-EU street party and at least one other (non-Brexit but anti-austerity) march.

It is sure to be a great day and is guaranteed to receive considerably more media attention than the last march in London, by virtue of the Tory party conference. Peter has firm support from Alistair Campbell and A.C. Grayling. He plans to widely publicise the march soon.

My flights and accommodation for the march are booked and over 20 Bremainers have already expressed an interest in joining me. I hope that many more will join us on the day! We’ll need a few to carry the Bremain in Spain banners.

I also visited the new HQ for European Movement in Victoria and met campaign manager James MacCleary, Tim Verboven and CEO Michael Young. I was briefed on EM’s current activities and we discussed how EM can help us gain further exposure. 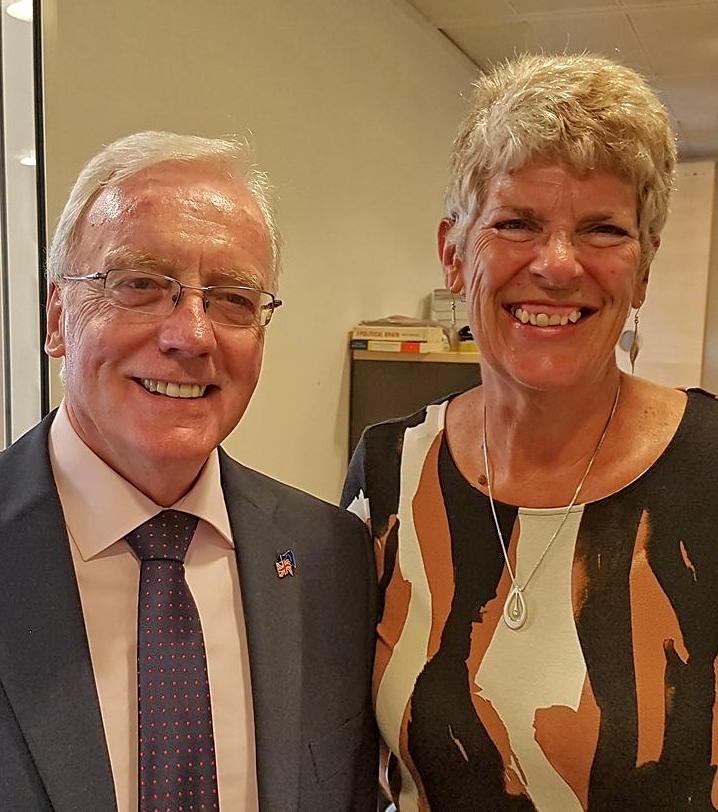 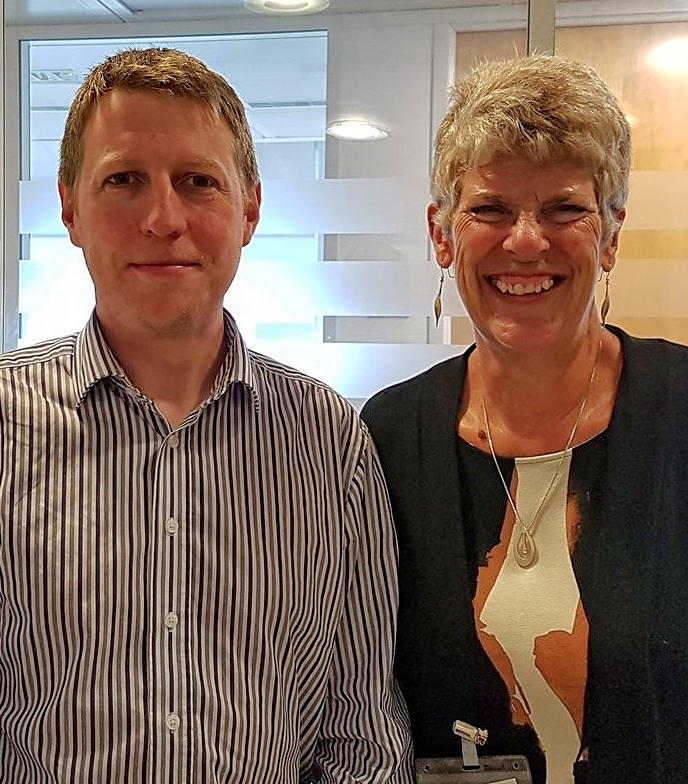 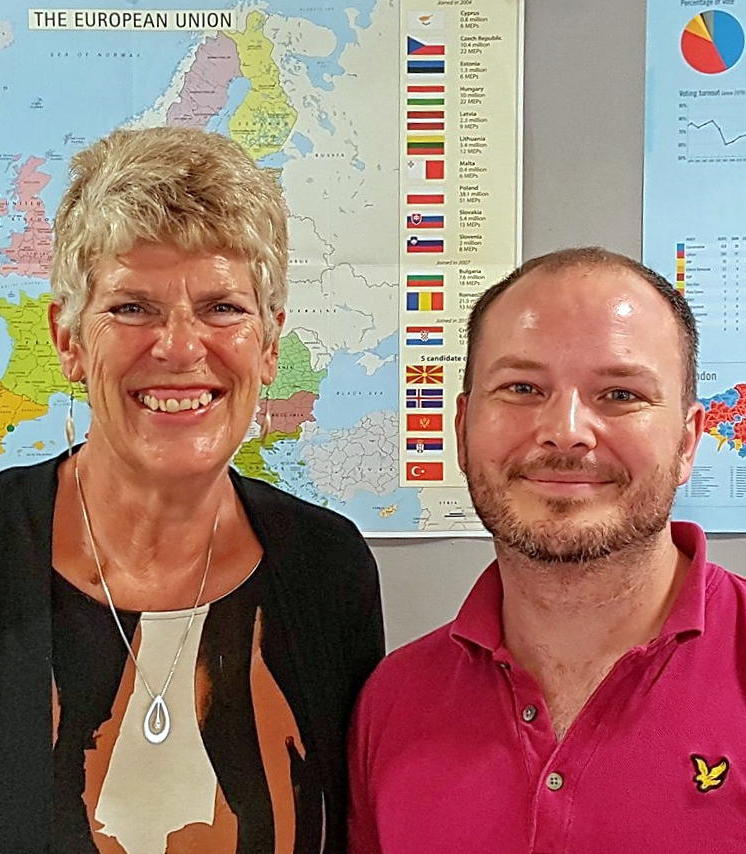 In conjunction with British in Europe, I’ve been asked to compile a list of questions that we would like to raise in the House of Commons. EM will put those questions forward to their contacts in parliament. I hope we can have our voices heard in the House of Commons in the same way that they reached the HOL. EM will also specifically raise the issue of Votes for Life, alongside any concerns about our rights regarding Brexit and provide help with our political lobbying.

After many months and changes in its structure and personnel, I now possess signed paperwork making us official partners with EM. We’ll benefit from dedicated space on its website and will enjoy fresh support and exposure. EM works closely with Britain for Europe, another of our partners, and its aims are exactly the same – to Stop Brexit! I am looking forward to working together.

Finally, EM will provide backing for the Choose Freedom EU Passport Citizens’ Initiative Campaign, and has started a dialogue with Wemove.eu to this end. I am optimistic that EM’s involvement will give the campaign a kick-start, to push us towards the 1,000,000 votes we need.