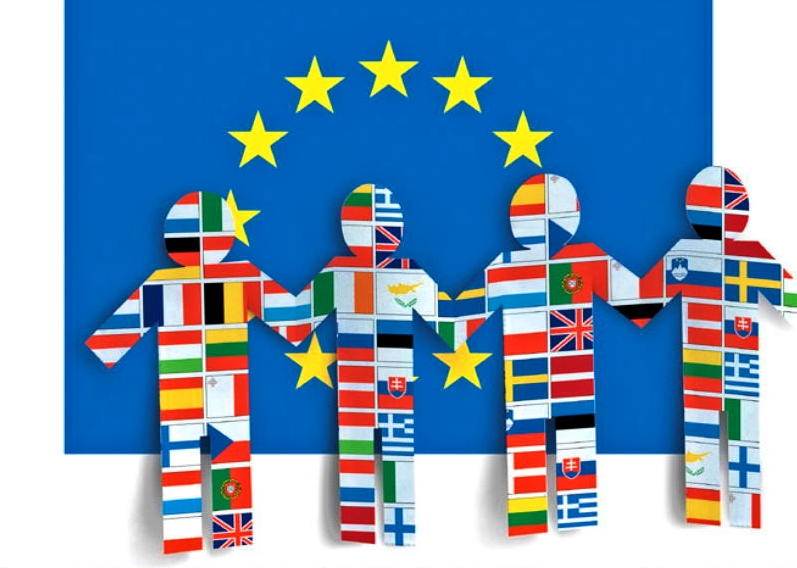 Bremain in Spain as a member of British in Europe coalition, together with the3million, respond to the UK Government’s proposal.

Living in the EU: a Joint Response to the UK’s Proposal

This paper sets out the position taken by the British in Europe Coalition and the3million in response to the UK proposal on citizens’ rights. Briefly:

• The UK proposal does not respond to the comprehensive offer made by the EU on 23 May to guarantee the vast majority of our rights, but instead represents an entirely different form of offer founded in UK law.

• Given this, when comparing the two proposals, it is not possible to compare like with like and thus the application of the principle of reciprocity is complicated.

• The offer set out in the UK proposal for EU citizens in the UK represents the substitution of acquired rights of EU citizenship under EU law, with a lesser status of “settled status”, for which EU citizens would be required to apply.

• In particular, EU citizens would no longer benefit from the same family reunification rights, or the overarching principle of equal treatment.

• In addition, the position on other rights such as pensions, healthcare, rights to work, rights of establishment and mutual recognition of qualifications as regards both groups require clarification.

• Any definitive agreement on citizens’ rights needs to be ring-fenced from the rest of the Article 50 negotiations if our current anxiety and uncertainty are to be brought to an end, regardless of the outcome of the negotiations.