Our chair, Sue Wilson, attended the event along with representatives of 149 other campaign groups. A sell-out audience of 500 were present to enjoy speeches and presentations by well-known activists and journalists.

The day started with a bang with an inspirational speech by journalist Will Hutton and concluded with an emotional rendition, from the entire audience, of Ode to Joy. There wasn’t a dry eye in the house.

The biggest cheer of the day was for Dominic Grieve, who was clearly moved by the standing ovation and applause he received, before he had even uttered a word. His speech did not disappoint!

Another favourite of the crowd was Mr. Stop Brexit himself, Steve Bray, who received a huge round of applause, and a gift from the grateful hosts. Steve pledged to be outside parliament every Wednesday – PM Q’s day – until the UK is back in the EU.

The overriding themes of the day were as follows:

The government now own Brexit and have to deliver what they promised – the impossible – they will fail
The UK has the strongest pro-EU movement in Europe, which we can build on
The UK will re-join the EU in time, and that must be the long-term goal
The government must be held to account
The UK’s electoral system needs reform, but the next election will be fought under the present, inadequate, first-past-the-post system – likely in 2024 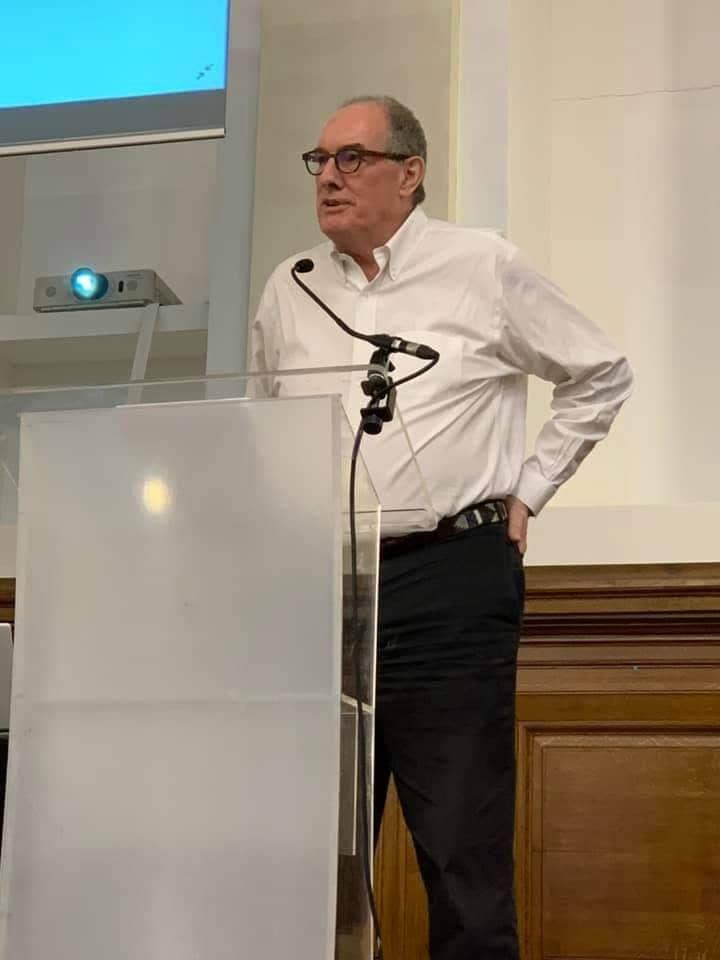 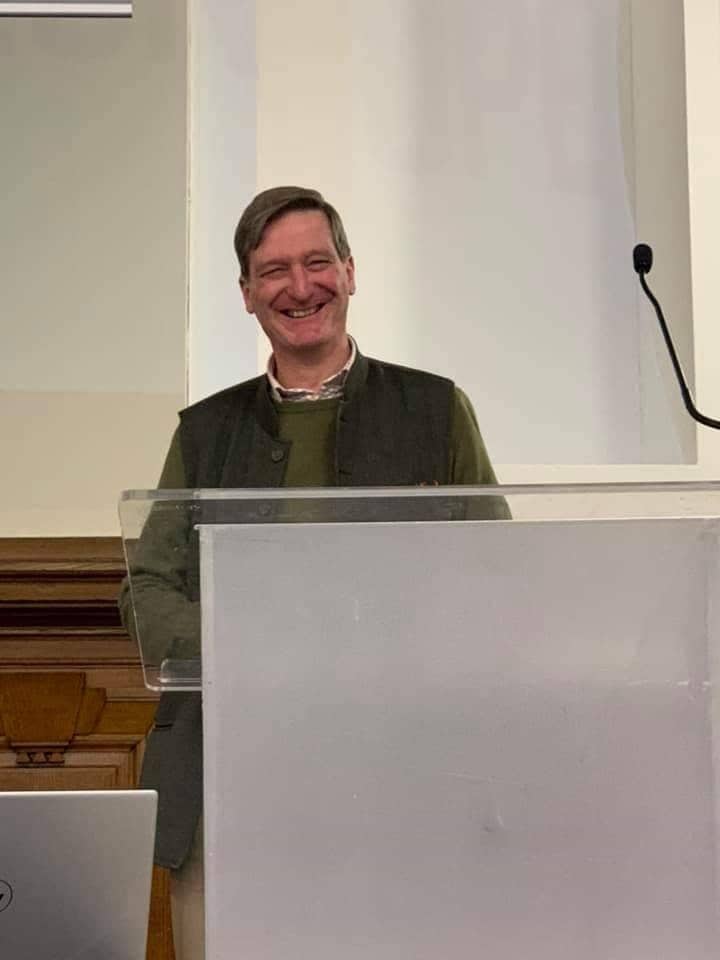 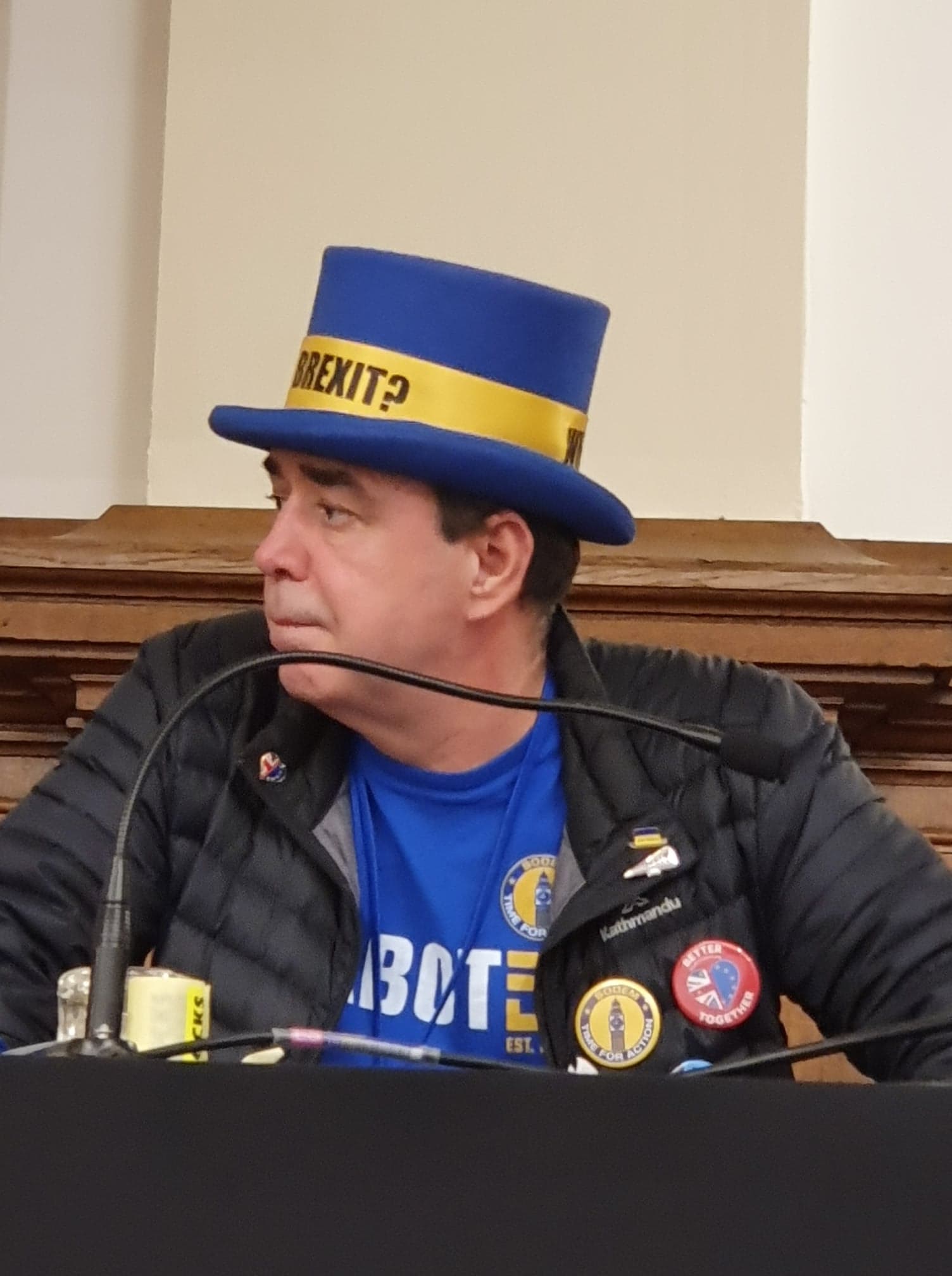 As well as presentations in the main hall, there were a number of break-out sessions on a variety of topics: Professor Grayling spoke of a “Democracy in Crisis”; Guardian Columnist, Polly Toynbee and InFacts Editor, Hugo Dixon spoke of “The Post-truth Age”.

Sue joined Elena Remigi of In Limbo Project and Professor Emmy van Deurzen of Voices for Europe to discuss EU citizens in the UK and UK citizens in the EU in a session entitled “A hostile environment”. Sue spoke of the issues we face, our invisibility, how we are stereotyped and what’s next for Bremain in Spain. Sue also spoke privately to chairs of the European Movement. Britain for Europe, Best for Britain and the hosts Grassroots for Europe, about how we change the narrative around Brits in the EU.

The final session of the day was entitled “Getting ourselves organised” and included contributions from Naomi Smith, Chair of Best for Britain, Mike Galsworthy of Scientists for Europe, and Steve Bray.

The mood of the crowd, and the contributors, although tinged with sadness, was one of hope and determination. We may be down, we may have lost, but we fought a brave fight, and we are not giving up! It is going to take time, and it is going to be a tough fight, but with the skills we have learned, the connections we have made and the strength and determination of everyone involved, we will get back where we belong – at the heart of Europe. 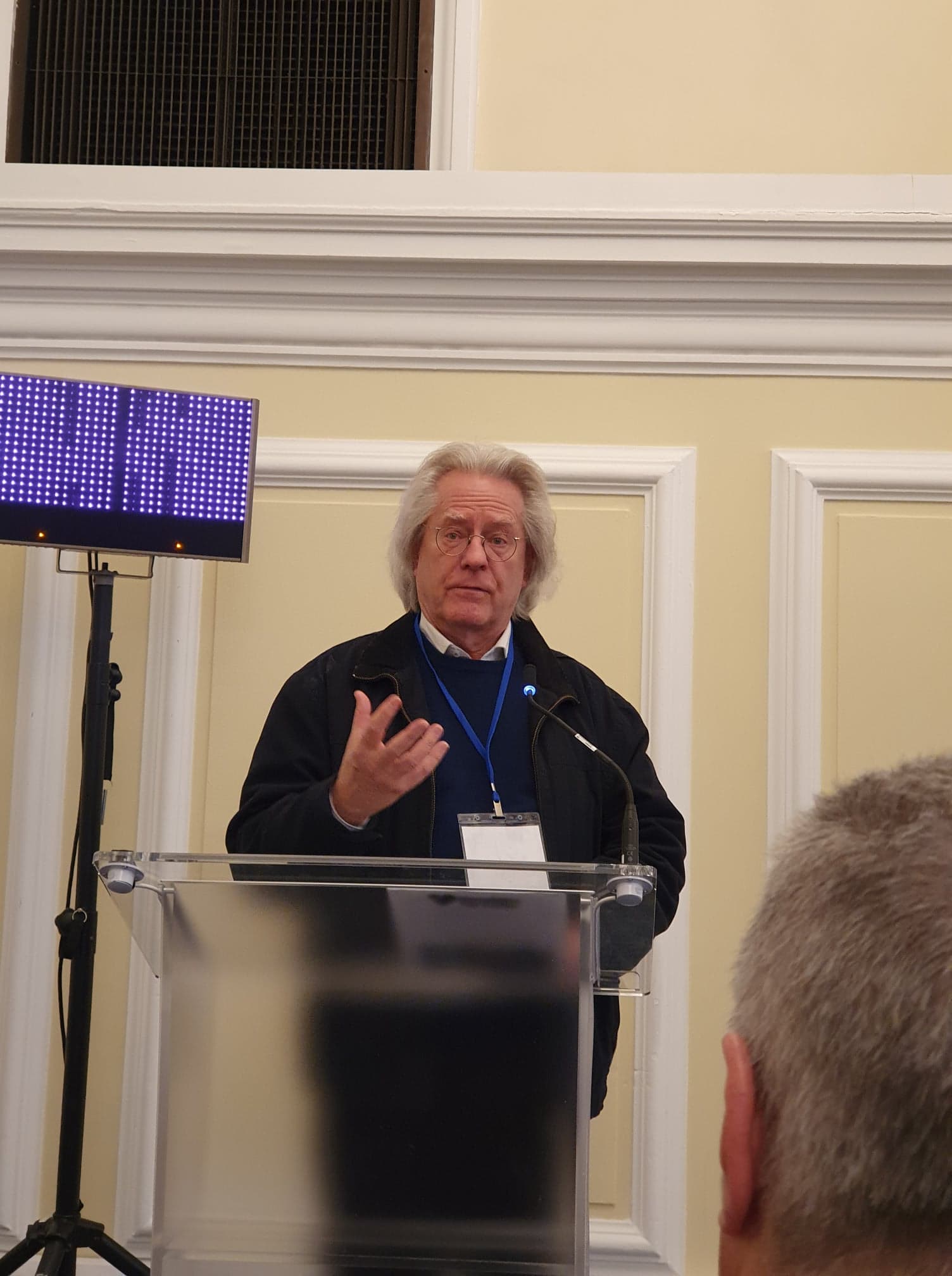 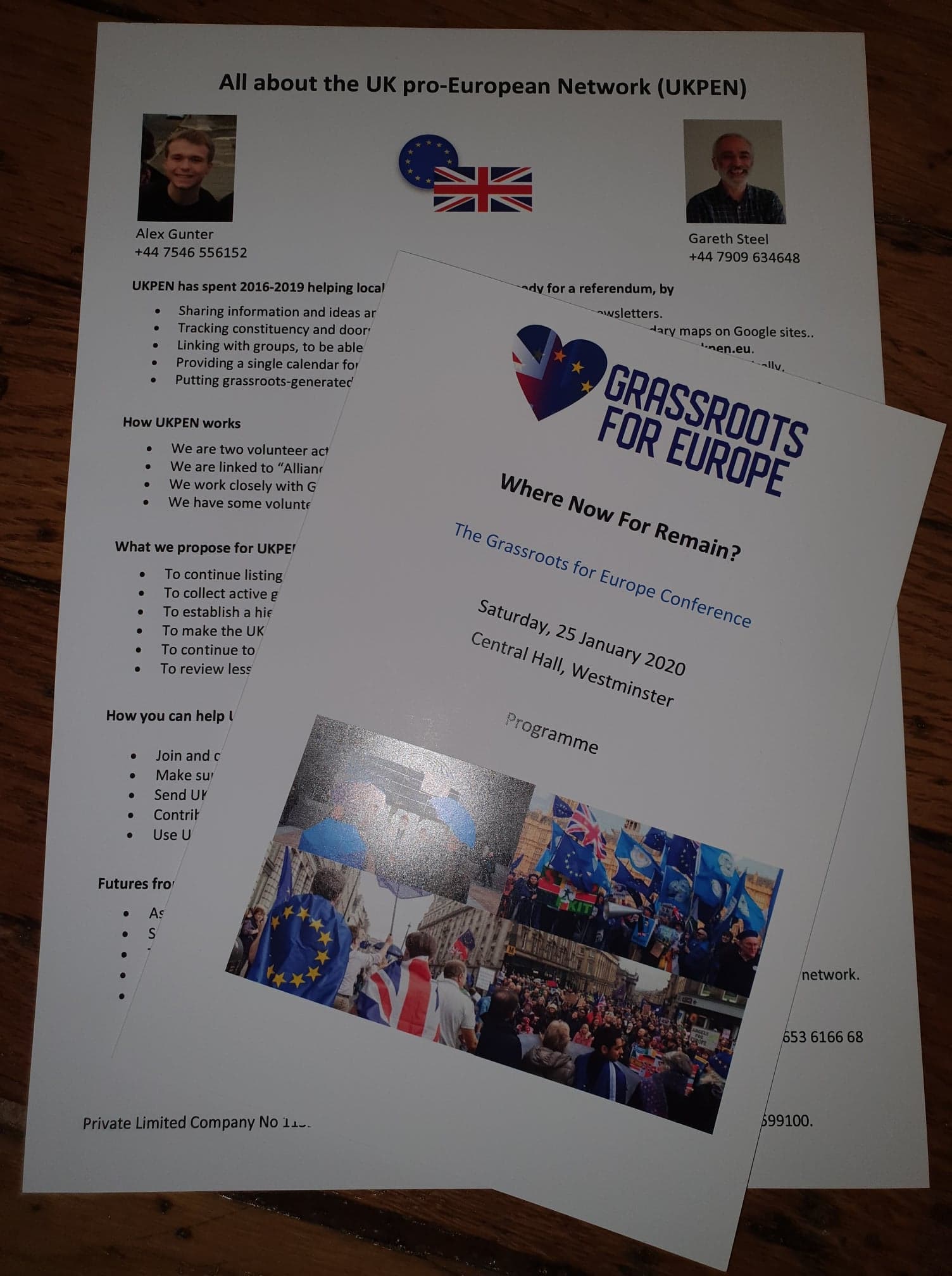 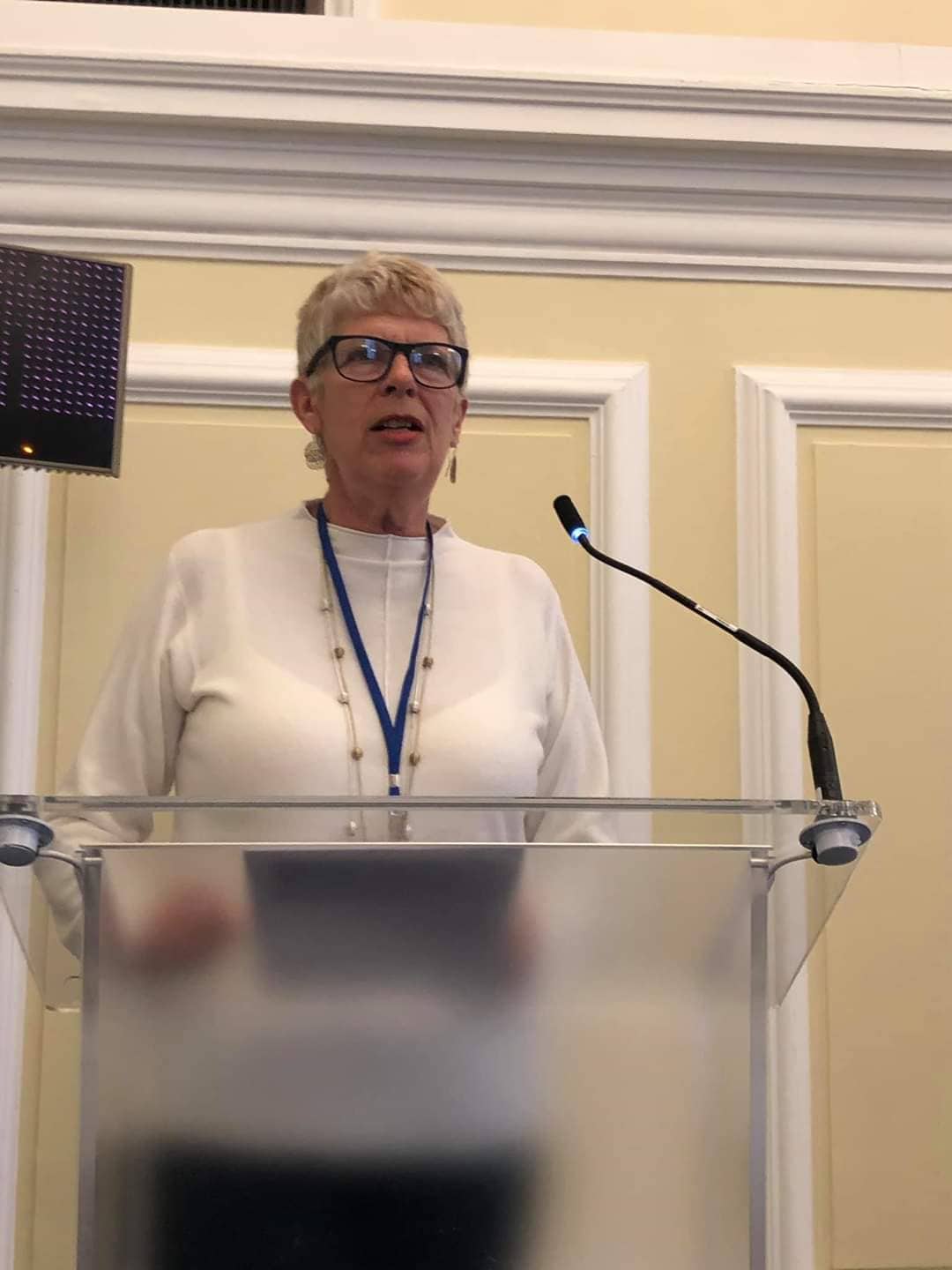 Below you can watch some videos from the day:

The group also have issued a Press Release which you can read HERE.