Dual Citizenship – can you be a Spanish citizen and a British one? 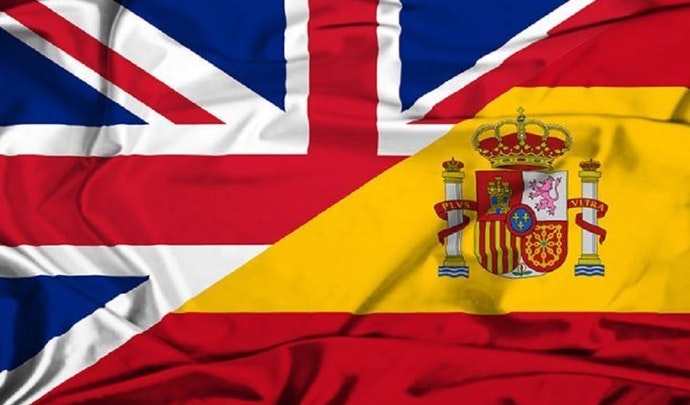 Increasing numbers of British citizens are considering applying for Spanish citizenship – thanks to Brexit. This has led to new demands for the Spanish government to reconsider its position on dual citizenship. There is no sign that the authorities have any such plans in mind, but are they really necessary?

In fact, in order to officially renounce your British citizenship, you would need to complete paperwork with the British authorities and pay for the privilege of doing so.

A British Embassy spokesperson said: “Dual citizenship (also known as dual nationality) is allowed in the UK. This means you can be a British citizen and also a citizen of other countries. You can apply for foreign citizenship and keep your British citizenship. 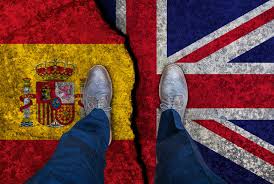 Applying for Spanish nationality is a personal choice and not something the UK government can comment on. We do, however, urge people to consider any implications this may have for them, as they will only be considered Spanish in Spain; although they would be considered a dual national in the UK. We recommend seeking professional legal advice before making the decision.” 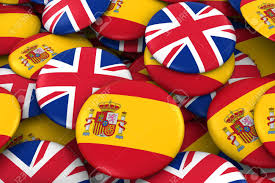 For further information on the subject:

The Local Spain article – Do I have to give up my British Passport?