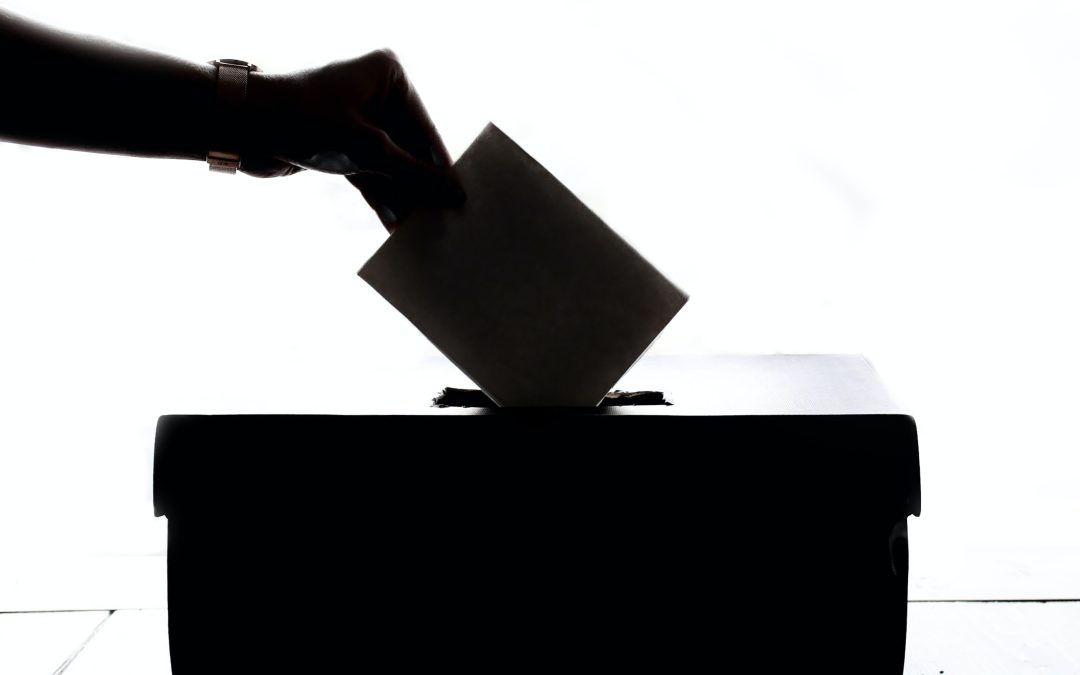 By George Mathias – Originally posted in The Olive Press

CAMPAIGNERS were celebrating their victory after years of battling for the right of those who have lived abroad for more than 15years to maintain the right to vote in UK elections.

On Thursday, April 28, the House of Commons passed the bill that will give tens of thousands of Brits in Spain and across Europe, the right to vote, regardless of the length of time they have lived outside the UK.

It puts a stop to the rule that saw long term British expats denied the right to participate in the Brexit referendum in June 2016.

The Elections Bill passed by both committee stage in the House of Lords and the report stage, where it was scrutinised for legal loopholes, before returning to the House of Commons on Thursday for a final vote.

The move follows 15 years of campaigning by expats, including from the Conservatives Abroad group.

The Elections Act received Royal Assent earlier today restoring the democratic right to vote to all British citizens working and living overseas who will now be able to vote in future General Elections. pic.twitter.com/apl9flqWet

Christine Rowlands, chair of Conservatives Abroad, told the Olive Press: “This is 20 years of work in the making and we are overjoyed. It will make a huge difference to the people in the UK.”

Among the most high-profile campaigners is 100-year-old Harry Shindler, a Brit living in Italy, who challenged the 15-year limit taking to the UK courts and the European Court of Justice. 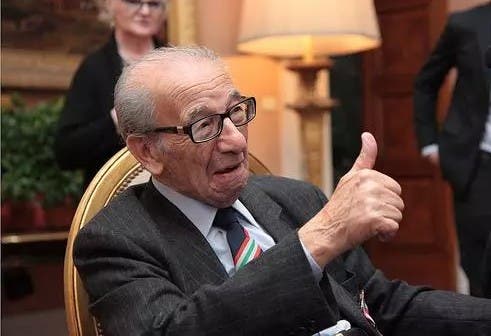 “This is a historic moment and Britons all over the world will be celebrating,” said the centenarian on Thursday.

Bremain in Spain’s Sue Wilson, who was awarded an MBE for her campaigning, admitted that the news stirred mixed feelings.

“While I’m delighted for Harry Shindler, after his tireless efforts, the news comes with very mixed feelings. The restoration of our democratic votings rights comes at very great cost,” she told the Olive Press.

“As we gain the right to vote others, thanks to new voter ID requirements, will lose theirs, and it is likely to affect many groups already disadvantaged, such as ethnic minorities, the poor and the young.

“The bill also takes away the independence of the Electoral Commission and gives the government more powers and removing further scrutiny. It’s a bitter pill to swallow in order to get back what we have lost. Most importantly, the votes are not yet in our hands, so our campaign will continue until the relevant processes are in place to make ‘votes for life’ work ahead of the next general election. It could come sooner than expected!”

The new law applies to all British citizens living overseas who have been previously registered to vote or have previously had a registered address in the UK. It is estimated that around 3.5 million Brits permanently reside abroad.

The law change also allows for postal and proxy voting for those who reside abroad.

Overturning the 15-year rule was a promise made by the Conservative party in three successive election manifestos.

Previously, the UK government said: “Decisions made by the UK Parliament impact British citizens who live overseas and so they should have a say in UK Parliamentary General Elections.”