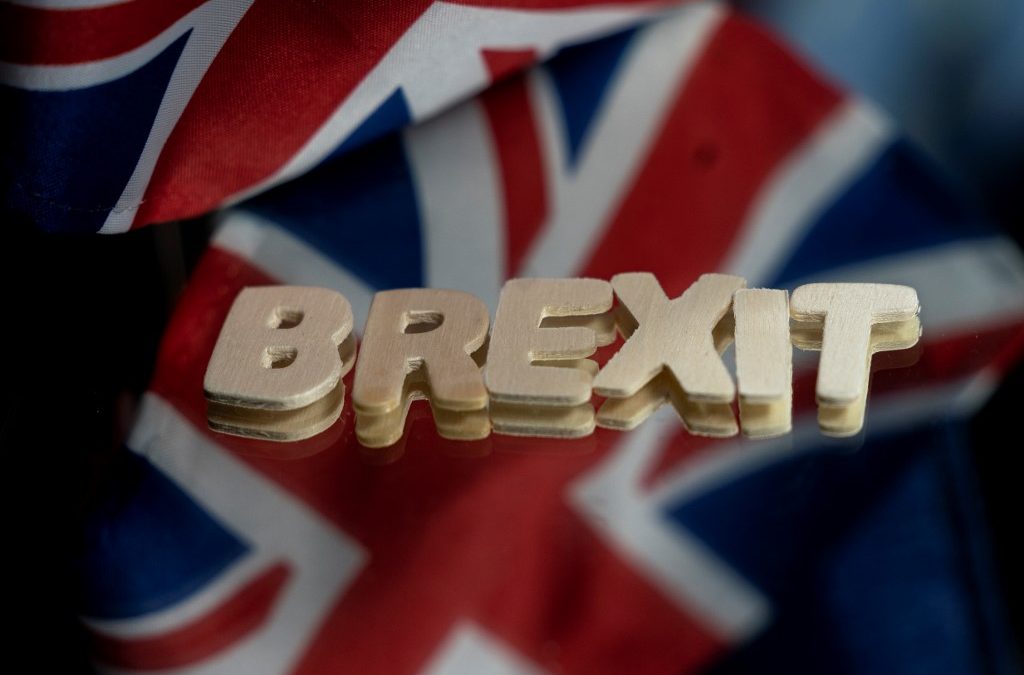 With a “no deal” Brexit looking more and more likely, Sue Wilson of Bremain in Spain, reflects that those best prepared to face it are the ones who least wanted it.
Well, here we are, just three weeks from the end of the Brexit transition period, and still none the wiser about what the future will hold. Despite Boris Johnson’s dinner date in Brussels on Wednesday, we are no closer to knowing whether it’s deal or no deal. Where’s Noel Edmonds when you need him?

British citizens and businesses are finally waking up to some truths about Brexit. While many unknowns remain, dependent on whether there’s a deal, we are aware of many of the realities. Life outside the single market and customs union, with or without tariffs or quotas, has taken away our freedom of movement and will cause significant economic harm.

As we grapple with the necessary paperwork required to make ourselves legal and secure in Spain, some are dealing with the new landscape better than others.

For those who still have a vote, our viewpoint re the Brexit referendum is relevant to our post-Brexit position. It has been suggested that Remain voters are better prepared and adjusted for the transition process. Not that I’m suggesting it’s about the skills we possess. Rather, it concerns our perceptions of what Brexit entails.

If you voted leave in 2016, for whatever reason, you possibly believed that your life in Spain would not change significantly. After all, that’s what the Leave campaign said – especially Michael Gove. Regardless of whether Leave voters have changed those Brexit expectations, there’s no doubt they better understand what will change and what they must do.

For the people who insist that Brexit is the best thing since sliced bread, the villain is the EU, and their rules are unfair. How dare those pesky foreign bureaucrats make them apply for a new driving licence or register with the local authorities! They forget that the UK helped write EU rules and knows what they are, even if they act like they don’t. 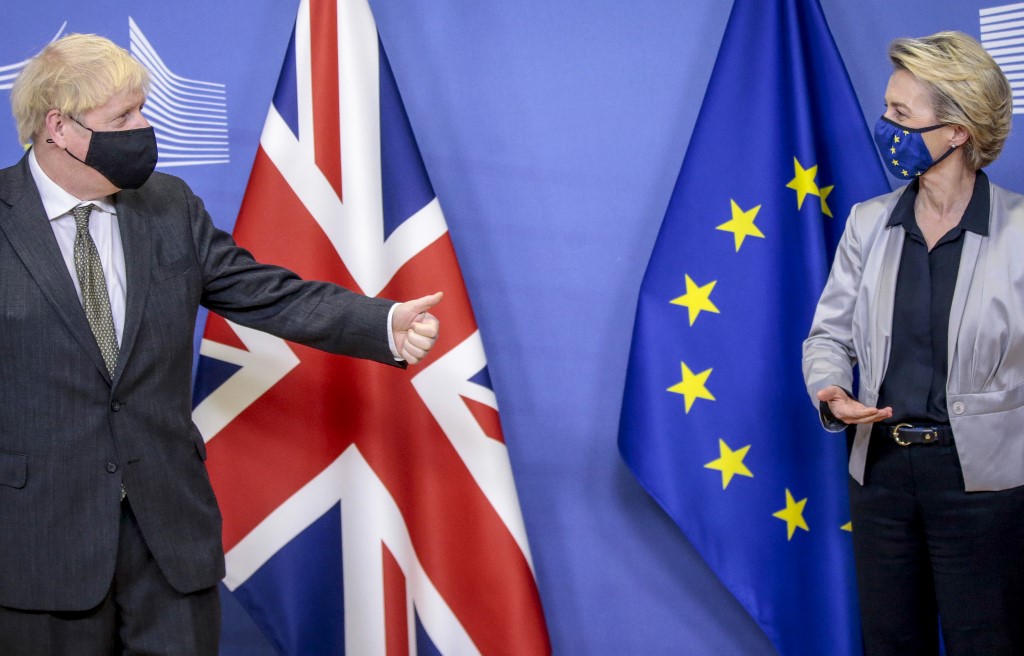 A mountain of paperwork can be daunting, even for those who are familiar with the processes. While some paperwork is new and Brexit-related, much of it has always been the legal requirement here in Spain. The difference is that people can no longer turn a blind eye to the requirements.

Leave voters are entitled to be angry about the impact of Brexit on their lives – deal or no deal – but they are not alone. Remainers are also angry and have been since 2016. For five years, we’ve known what to expect from Brexit. We were accused of ‘project fear’, pessimism and talking down the country.