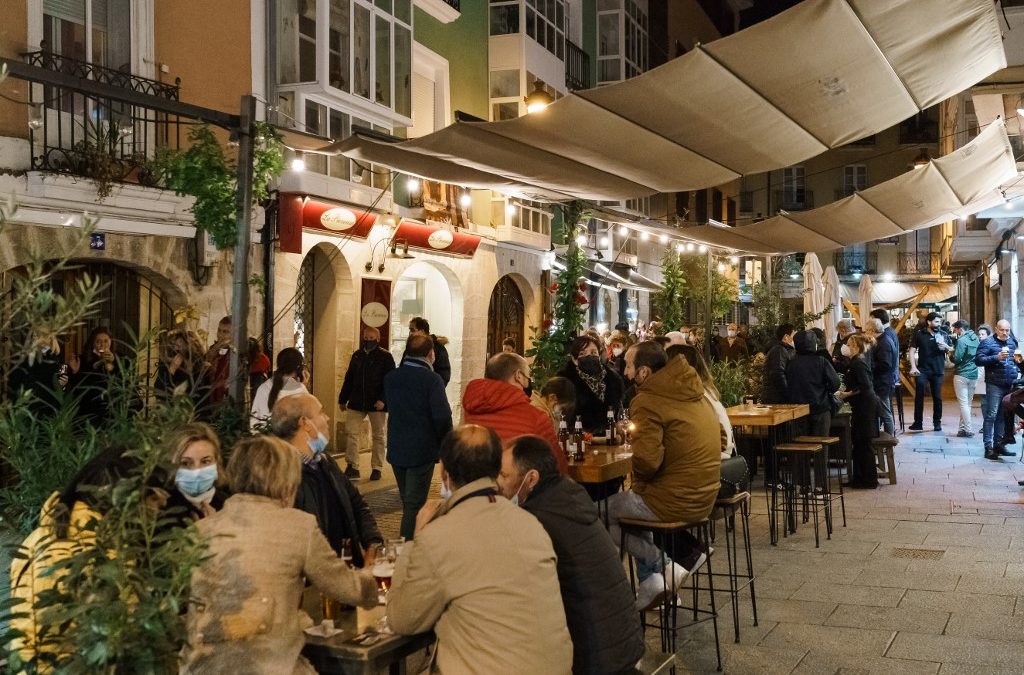 The news that the Spanish government has declared a new state of emergency was greeted with a mixture of emotions by Brits in Spain, writes Sue Wilson of Bremain in Spain.
Some people were grateful for the efforts by national or regional government to stem the viral tide. Others were upset at more restrictions being imposed on their already disrupted lifestyles. Perhaps the most common reaction was confusion.

With the announcement coming last weekend, it’s still early days. As time passes, the rules will surely become clearer, especially as regional authorities clarify what is happening in their own area. While there will certainly be some nationwide rules, the regional governments have a degree of flexibility to tinker around the margins.

It’s not possible to gain immediate answers but it’s useful to know where to look.  A good place to start, if you understand Spanish, is the government’s own website. This presents the official bulletins – in this case, Boletín Official de Estado 282, which confirms the government announcement. 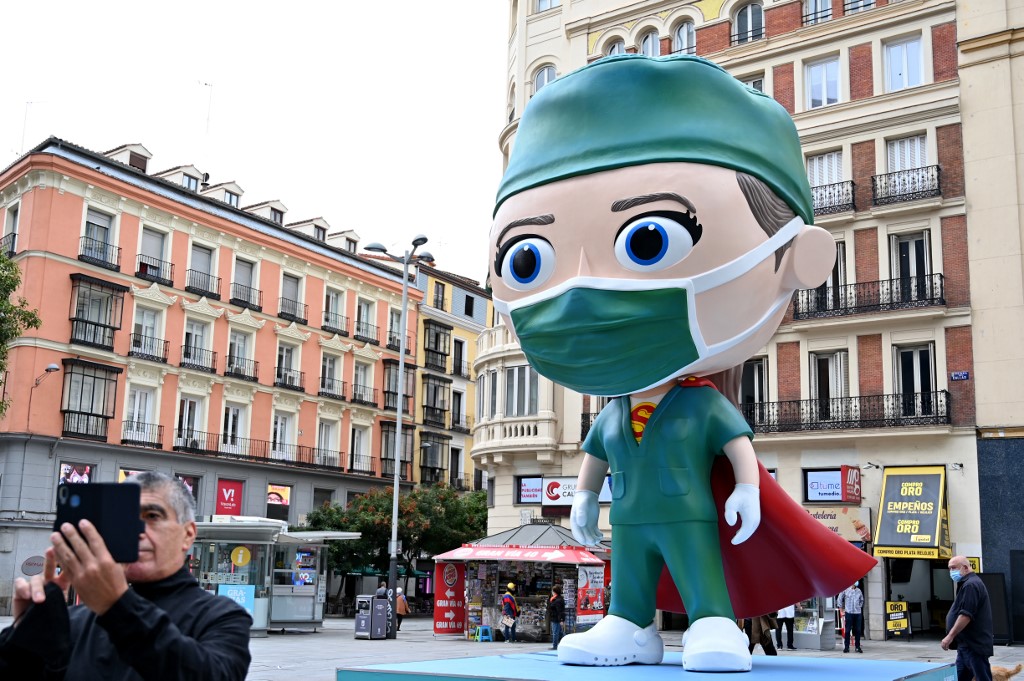 Websites are a great source of information, such as the English language version of the government website, La Moncloa. The Bremain in Spain website provides updates on Covid rules, as well as a dedicated page for updates from the Embassy. The British Embassy itself is also a reliable and well-informed source. Or you may prefer to source information from social media where you have the opportunity for interaction.

The Embassy Facebook page, Brits in Spain, contains lots of information relating to life in Spain and has regular Q&A sessions. You can sign up for email alerts on the dedicated Embassy website for British residents.

As regional authorities determine their own Covid measures, they will issue specific guidance. The restrictions could be a moveable feast, thanks to a continuous process of measuring and reviewing their effectiveness in controlling the virus.