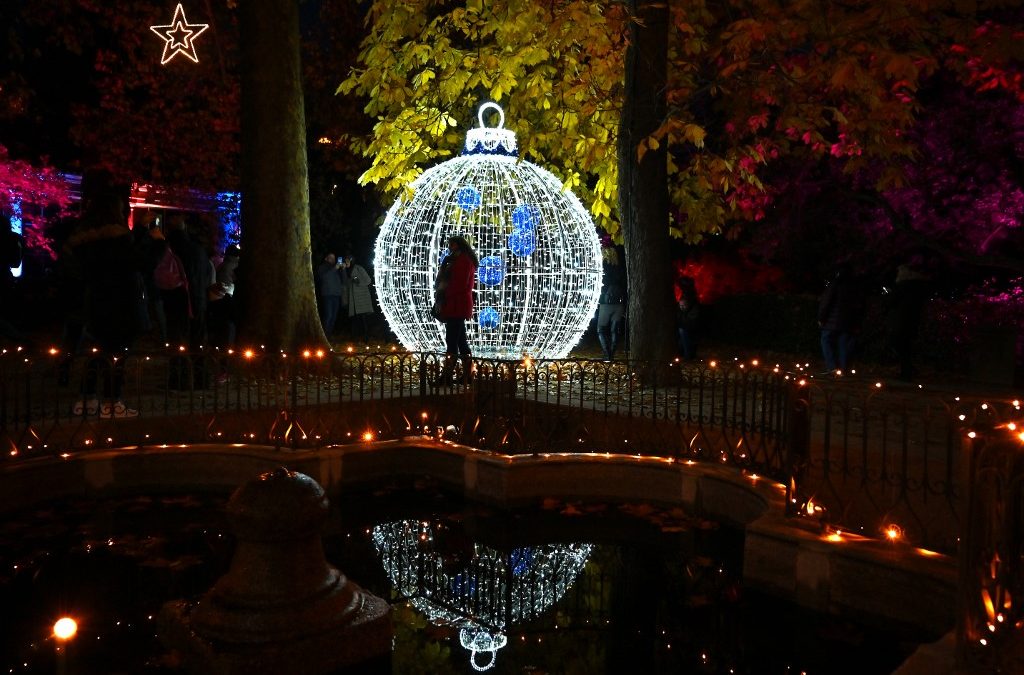 Sue Wilson of Bremain in Spain considers the obstacles preventing many Brits from heading back to the UK for Christmas and asks whether it’s a sacrifice we should all be prepared to make. As the UK approaches the end of its second lockdown, the government is considering measures to implement during December and – especially – over the Christmas period.

Many Brits residing in Spain have abandoned the idea of spending Christmas with their UK family and friends.

For those still considering travel, barriers have appeared with increasing regularity.

First, there was quarantine, then lockdown, then the prospect of requiring a negative PCR test before returning to Spain – all issues that have caused widespread flight cancellations.

Some areas of Britain will resume being in Tier 2 or 3, where visitors from other households are not allowed. If those hurdles aren’t enough, there’s the off-putting idea of potentially risking the health of our loved ones.

Regardless of our location, Covid measures will change the face of Christmas 2020.

How ‘Navidad’ will look in Spain remains unclear. We know that, in the UK, safety measures for December will be relaxed over the holiday season, with a five day “break” to allow three families or households to gather. 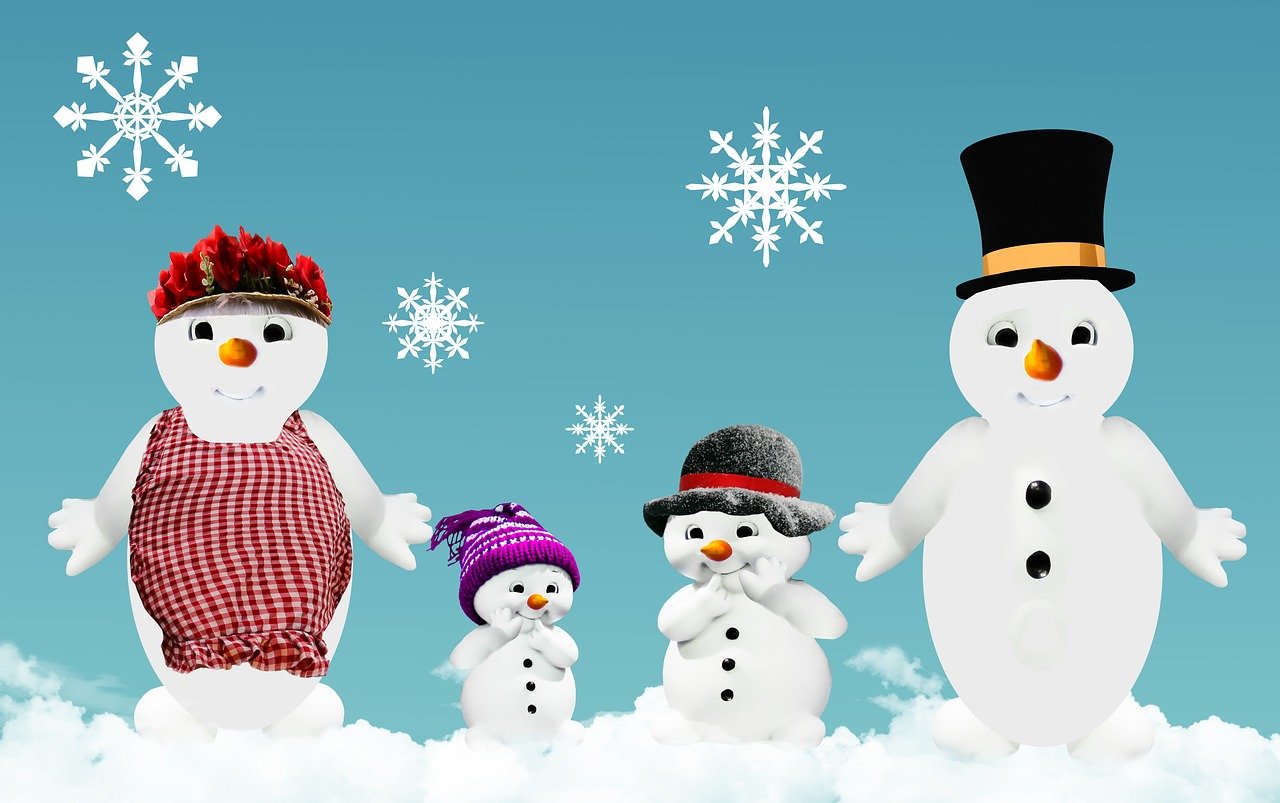 This strategy is already causing considerable concern across the UK, although the ‘Daily Express’ is enthusiastically billing it as Christmas being “saved”.

Non-Christians have complained that such measures were disallowed for their own religious festivals, such as Eid and Diwali. Hindus, Sikhs and Muslims were forced to dampen their usual social arrangements to prevent viral spread.

It’s hard to fault the logic that Christians should make a similar sacrifice for the national interest.

Of course, the reasons for loosening the holiday period restrictions aren’t religious, unless it’s the worship of retail profit. Being popular has always been high on Boris Johnson’s priority list.

He doesn’t want to be labelled the Grinch that stole Christmas. If opinion polls are anything to go by, Johnson may have misjudged the mood of Britain. Clearly, many families are agreeing – for everyone’s health and safety – to keep apart during the festive season.