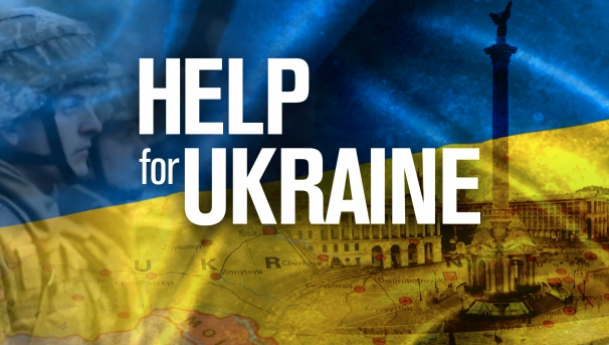 The crisis is Ukraine has been at the forefront of our minds since the war began over a month ago, writes Bremain Chair Sue Wilson MBE for The Olive Press. In particular, the plight of Ukrainian refugees has seen the governments and the peoples of Europe open their hearts, minds and wallets to help those in desperate need.

In an effort to understand what more could be done to help, and what motivated people to provide support, funding or even accommodation, I spoke to some of those affected.

I met Anastasia Ka and her 11 year old daughter in my home town of Alcossebre.  She had flown into Spain from Poland, having travelled from her home in Lviv. Her parents decided to stay in Ukraine. “They didn’t feel safe, but they did feel comfortable”, Anastasia told me. From the start of the war, life was different. The experience of having to move to safety underground every time a government alert was received – sometimes several times a day, or night – became too much for Anastasia. It was impossible to sleep, to wash her hair, to work or to study. However, Anastasia did manage to volunteer for the Red Cross at the railway station, helping people and their pets to leave. Worried for her daughter, despite it being “difficult to leave the motherland”, she travelled to Poland to start her journey.

As Lviv is a tourist town, and thanks to Anastasia’s intervention, those safety alerts are now in five languages, to keep all in Lviv safe, regardless of nationality. On life in Spain, Anastasia told me, “Everyone here asks me how I am. It is difficult to say “bien” or “good” when every day I hear bad news, bombs are going off and people are dying”. When I asked her what she thought would happen back home she said, “War has taught me not to think too much, not to make plans and to live every day like it’s your last”. Anastasia is making the most of the sun and being by the sea. But her dream is for peace to return and to be able to go home as soon as possible. 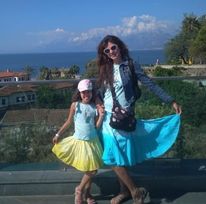 Anastasia and her daughter have settled in Alcossebre

Candace and David Edwards have donated beds, a travel cot, bedlinen, a high chair and a bag of towels to a group helping Ukrainian refugees in Nerja, as well as making a generous donation to charity. The Edwards have known 61 year old Tania, a Ukrainian/Russian woman, for the last 17 years, describing her as the hardest working person they know. Tania has a married son with two young children back in Ukraine. When war broke out, Tania’s granddaughter was in Germany with her mother, for special medical treatment. Tania’s son managed to get her grandson to the Polish border and he has been reunited with his mother and sister in Germany. However, Tania’s son had to return home to Zaporizhzhia, north-west of Mariupol, partly to fight, but also to support Tania’s disabled sister who is unable to leave. Tania is very concerned for her sister and her son, as soldiers were seen entering the town a few days ago. Candace told me, “I’ve been giving stuff away to Tania over the years to send on to her family in Ukraine. The whole situation is so desperately sad”.

On February 24, 39 year old Oksana Panchuk and her 11 year old son were woken by an explosion that shook the windows of their Kyiv apartment. A worried phone call from her parents told her “something incomprehensible” was happening and she should move to their home in Zhytomyr for safety. She started packing immediately. Many other Kyiv residents had the same idea, resulting in huge traffic jams and Oksana and her son having to abandon the car and walk 10 kilometres. After a week in Zhytomyr, it was clear that the war was spreading and civilians were being targeted. It was time to move on as “every night my son trembled with fear”.

With relatives in Palma de Mallorca offering help, Oksana and her son got on a bus for Poland, where they were fed and able to rest. They teamed up with a family travelling to Barcelona, then took a ferry to Mallorca where they were met by relatives, who they stayed with initially. Until they found British Palma resident, Tracey O’Rourke, who offered them a room. 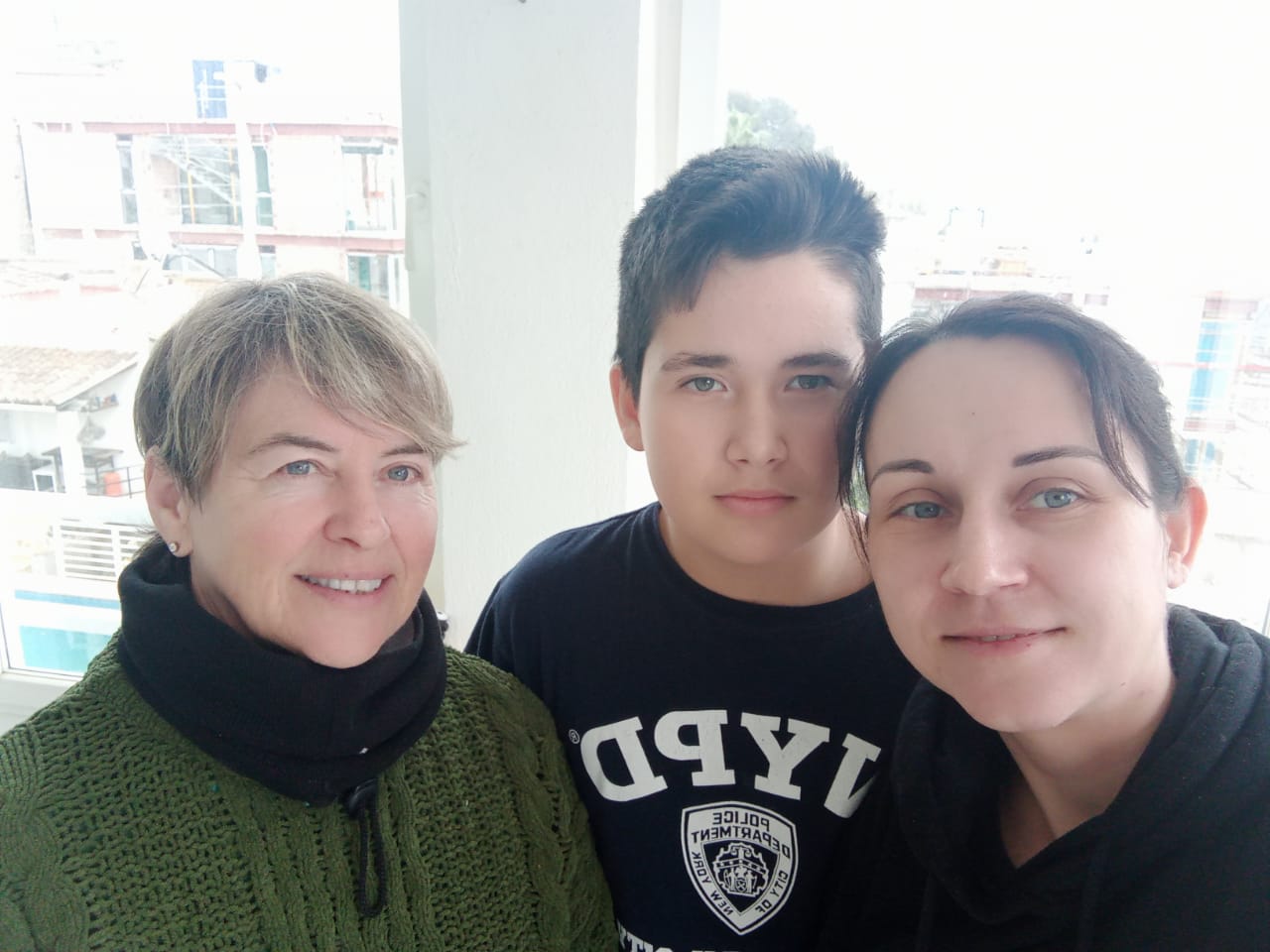 Tracey (L) with Oksana and her son

While Oksana is grateful to feel safe, she is naturally worried about her family back home, who she calls every day. She said, “Every night I wake up and worry about the lives of my parents who stayed in Zhytomyr, my boyfriend who is in Kyiv.” She follows the daily news and “waits for this bloody tragedy to end”. Oksana wants to return home as soon as possible, to help rebuild her country. She added, “we don’t want another country, another life – we want our homeland back”.

Tracey watched and listened to the Ukraine invasion, feeling powerless but determined to act. She felt a connection to the Ukrainian people, with her brother being a historian, a regular visitor to Ukraine and Russia, and her sister-in-law being from Vitebsk. She told me, “I am not simply a horrified observer – I know people in both countries”. When she read that Spain was welcoming fleeing families without visa applications, she made enquiries and started filling out forms. A contact in the Ukrainian church in Palma put her in touch with Oksana’s relatives, whose house was now full of other family members fleeing the war. Tracey said, “this was something practical and meaningful that I was in a position to do”, adding “God forbid, if I was ever in this situation myself, I would hope that someone would do the same for me”. 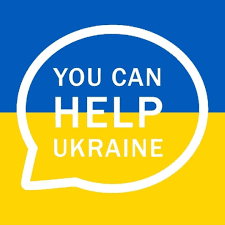 If these personal stories have inspired you to find out more, or to want to help in any way, then check out the Bremain in Spain dedicated ‘Ukraine in Spain’ page here. On it you will find background information, a list of ways you can help Ukrainian refugees in Spain, plus links to organisations and charities providing much needed aid. Thank you!